Have you become a Maverick Citizen (reader)? 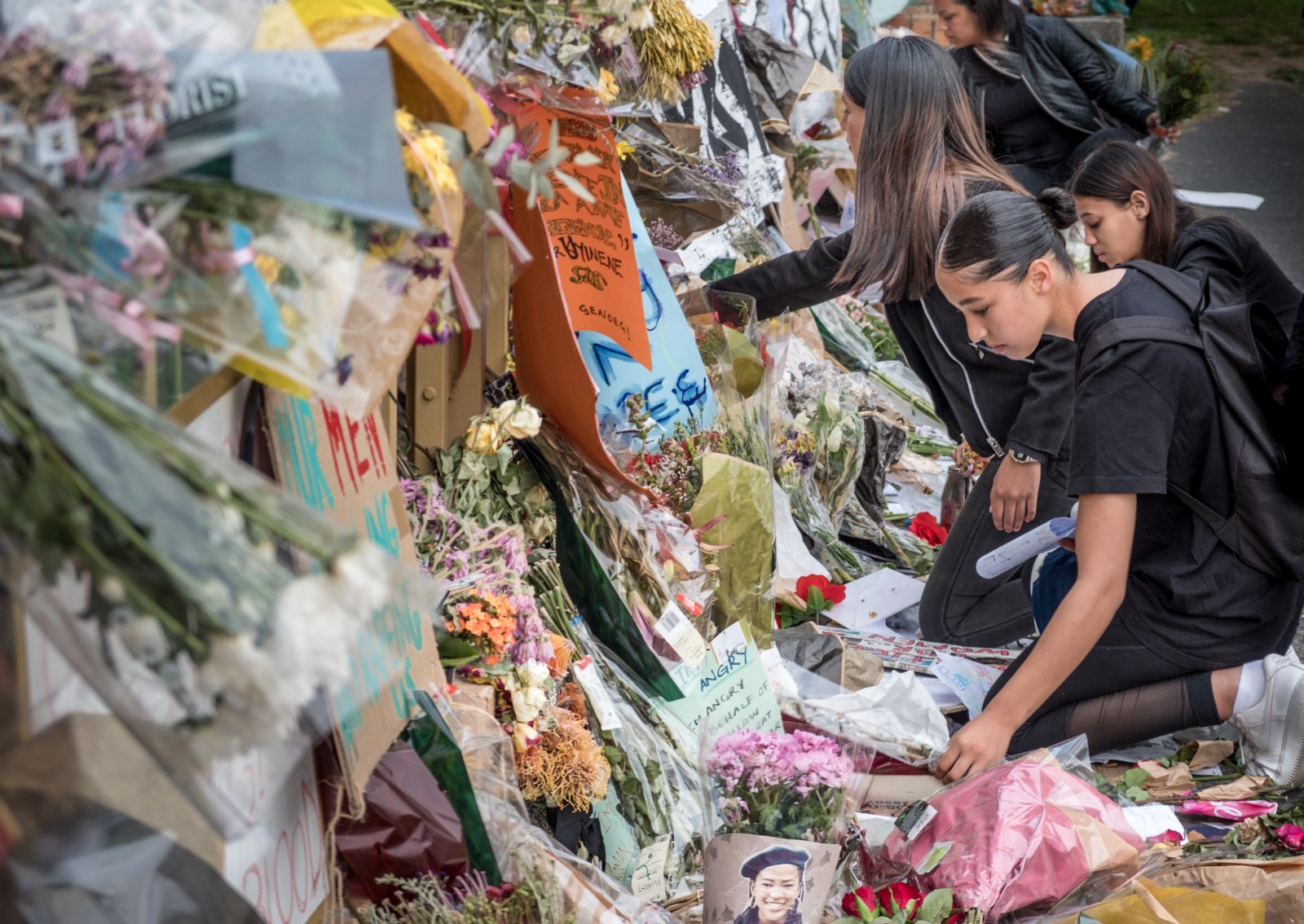 In the maelstrom of day-to-day politics, where lies and bombast are the language of politicians, the voices, views and campaigns of active citizens have never been more important.

Just over a month ago, on 2 September 2019 to be precise, Maverick Citizen launched without any great fanfare. An editorial declared our intentions to provide “an activist news and views platform, where the voices of maverick citizens fighting for social justice and human rights will find a home”.

A feature on little Michael Komape, the five year-old who drowned in the bottom of a school pit toilet in 2014, reminded readers about the human cost of corruption and neglecting fundamental rights. September 2 happened also to be the hearing in the Supreme Court of Appeal of the damages claim brought by his Mum and Dad, represented by SECTION27. We reported what transpired in court from the bench beside his Mum and Dad: Michael Komape’s ghost haunts the Supreme Court of Appeal for a day. Judgment was reserved – but we promise to be the first to tell you about it when it comes.

In just over a month since then, we have carried nearly 100 reports and features. We have brought in new voices, predominantly of women, as well as of younger people. We have built a small team and been joined by social justice journalists Zukiswa Pikoli (based in Johannesburg) and Estelle Ellis (whose ground-breaking coverage in the Eastern Cape – her home Province and thus our Maverick Citizen eye – we have been carrying). We have been lucky to have photographer Thom Pierce and journalists Nomatter Ndebele, Ufrieda Ho, Bienne Huisman and Karin Schimke produce material for Maverick Citizen. We are experimenting with picture-essays, and enlisted the lens of award-winning photographers for features on the gender-based violence Pictures of a Revolution and the retirement of justice Edwin Cameron from the Constitutional Court: So long, Justice Cameron . As a rule, we try to accompany our stories with evocative pictures of the human beings whose stories we report.

One of the main aims of Maverick Citizen is to provide you with ongoing and informed links to issues and campaigns that are being led by social justice organisations.

As a reflection of this in our first month, we wrote extensively on the count-down to the unprecedented  #GlobalClimateStrike called for September 20th 2019 by Greta Thunberg.

An editorial on 9 September started the series declaring that The climate crisis is everybody’s business .   Because young people are at the forefront of this movement we asked Danai Pachedu, a 15 year-old school girl, to give you her perspective: Change climate change and give us, the youth, a future. In the days following we featured individuals Panic like your house is on fire: Why we should support the Global Climate Strike on 20 September and organisations who are providing leadership on the climate crisis in their lives (From home-school gardener to food sovereignty activist – a journey from aloofness to activism ) and their communities Climate fight has faith on its side .

We tried to bring in the perspective of experts A perfect storm is gathering: South Africa’s perpetual water crisis and observers in rural areas Unfettered rural development tramples the bucolic life.  Some of South Africa’s leading activists wrote for us The climate emergency: Disruption and rebellion are now a matter of life and death and we sought to draw your attention to books and resources that will build your own power: South Africa’s Survival Guide to Climate Change: Buy, borrow or steal it .

The day before the strike we told you about the demonstrations that had been planned:  SA to join the rest of the world in striking for a future. Then, on the day itself we asked you to Make today, September 20th 2019, a day that saves the world Through the lens of SA photographer Gideon Mendel opened a window on parts of the world that are already experiencing the effects of severe weather events: Day of the Global Strike: Stand Up or be Drowned Out . We tried to join the dots between climate change, migration and xenophobia The shops are burning, the women are burning, the climate is burning: Connecting the dots and between hotter classrooms and poorer student outcomes:

In the months and years ahead, together with the Daily Maverick’s writers at Our Burning Planet, we will maintain this focus.

But the climate crisis was far from all we covered.

Women lead the social justice sector and we want you to know about the lives and ideas of these women so Meet Noncedo Madubedube, the feisty leader of Equal Education .

South Africa is not an island, though some seem to think it is, so get to know the courageous activists who battle tyranny in our neighbouring countries, Zimbabwe especially. #ThisFlag’s inspirer, Pastor Evan Mawarire spoke to us exclusively: Pastor Evan Mawarire: ‘Never, ever lose your voice – it is the most important resource you have’ Zambian Raptivist Pilato told us about his art: PiLAto: A raptivist who believes in the power of music

SA is a difficult, complex and tortured country. September was a month from hell, yet civil society was there on every front line. People rose up to fight femicide: Keeping ‘Enough is Enough’ in focus; Perhaps the Spring of 2019 will mark the moment when women said it was truly enough ; Xenophobia: Xenophobia response: Build solidarity not silos; and corruption: The VBS aftermath: ‘If we speak, they will kill us’ There were important developments in civil society struggles for the rights to basic education and quality of health care services where we benefit from our collaboration with Spotlight and Bhekisisa.

But activism can’t be only hard work on the streets, so we also told you about maverick citizens like Bruce Fordyce who help build communities through sport; theatre Back to basics at Black Box Theatre: iQonga Festival and other things ; and film Hutchinson: SHUNTED: A story from both sides of the railway track

Phew, and that was only September!

We hope from what we have done so far that you get a sense of how vital civil society’s news is and how essential it is that you keep up-to-date with the news and views and activities of a sector that – mostly – stands for social justice, dignity and accountability. We try to write, and help you to write, in a way that is readable. It matters to us whether you make the journey from the first paragraph to the last paragraph of an article, because the information in between may shape your life. We use hyper-links to the organisations and research we write about so that the article isn’t the end of the story. We want you to take a stand for social justice.

So now the wind is in our sails. In the months ahead we will continue sustained coverage of the climate crisis and other man-made evils.

But we also have plans to keep you informed about

Stories of inequality and injustice are not a once-off. They can’t be reported once and then forgotten. We want you to be able to join the dots and not lose sight of an issue as it slips away into the depths of a news feed. As a result, Maverick Citizen will soon be introducing a monthly round-up Newsletter to help keep the big picture in mind.

Watch out too for features with longer essays by leading activists and academics, (under strict instruction to write accessibly!), that explore issues of economy, inequality and alternatives being explored by campaigners.

Your news is our news. Our platform is your platform. Activists of the world unite – you have nothing to lose but your silos. MC