Reflecting on lockdown job losses, tales from the healt...

Reflecting on lockdown job losses, tales from the health frontline, paying tribute to lost loved ones and plans for reopening This past week, a new wave of survey results revealed just how painful the impact of the lockdown was for South Africa. Daily Maverick launched two series to tell the stories: first, of the people South Africa lost to Covid-19; and second, the tales of those in healthcare facilities who worked tirelessly to keep the country safe. Meanwhile, the country’s borders have reopened and schools are seeing fewer disruptions – but not the pupil return rates hoped for.

Maverick Citizen’s Coronavirus Daily Digest has changed format to a Coronavirus Weekly Digest. Every Friday morning, the digest will summarise highlights from the previous week’s news about the Covid-19 pandemic in South Africa.

The burden of a locked down South Africa – in numbers

The South African economy resembled that of a post-civil war country between lockdown Level 5 and Level 3, according to the second wave of the NIDS-CRAM Survey – a nationally representative survey of the impact the pandemic had on employment and social welfare. During that period, joblessness and hunger were at an all-time high. Women and South Africans living in rural areas were affected the most.

Unemployment is now at over 50%, with youth unemployment specifically sitting at around 70%. Hunger was reduced by 27%, but it is still “insanely high”. However, the survey showed that special government grants helped lighten the load. Ferial Haffajee outlines the survey’s key findings.

The researchers have written extensively about the significance of the data relating to hunger, mental health, mask use, women’s wage woes, job losses and those who received the Social Relief of Distress grant.

On Thursday, Daily Maverick associate editor Ferial Haffajee spoke to lead researcher Nic Spaull and education researcher Nompumelelo Mohohlwane about the survey’s results. Watch a recording of the webinar below:

For the past week, Maverick Citizen has published the stories of 26 health workers – from Polokwane to Port Elizabeth – who have been working on the frontlines of the country’s Covid-19 response. They work at facilities in the nine provinces as doctors, morticians and porters. Read more in episodes one, two, three, four and five.

Journalist Nomatter Ndebele and photographer Thom Pierce spent almost three weeks on the road, at times under strict lockdown regulations, to document these stories. Get a glimpse into their journey in the video below:

A tribute to the departed

This week, the world reached the agonising milestone of one million people dead from Covid-19. South Africa has lost almost 17,000 people to the virus. As United Nations Secretary-General Antonio Guterres said this week, the world must never lose sight of the fact that these were individual lives lived – and lost.

On Thursday, Daily Maverick published a special project to tell the stories of some of those in South Africa who have been lost. It’s done through the words of their friends and families. Visit the website here.

On 1 October, South Africa reopened its borders to travellers from certain countries. OR Tambo International, Cape Town International and King Shaka International were all opened, as well as specific ports. Shani Reddy gives the lowdown on what travellers need to know.

Below is a table of “high risk” countries from which travellers are not allowed to enter South Africa. According to the Department of Home Affairs, this list will be updated every two weeks: 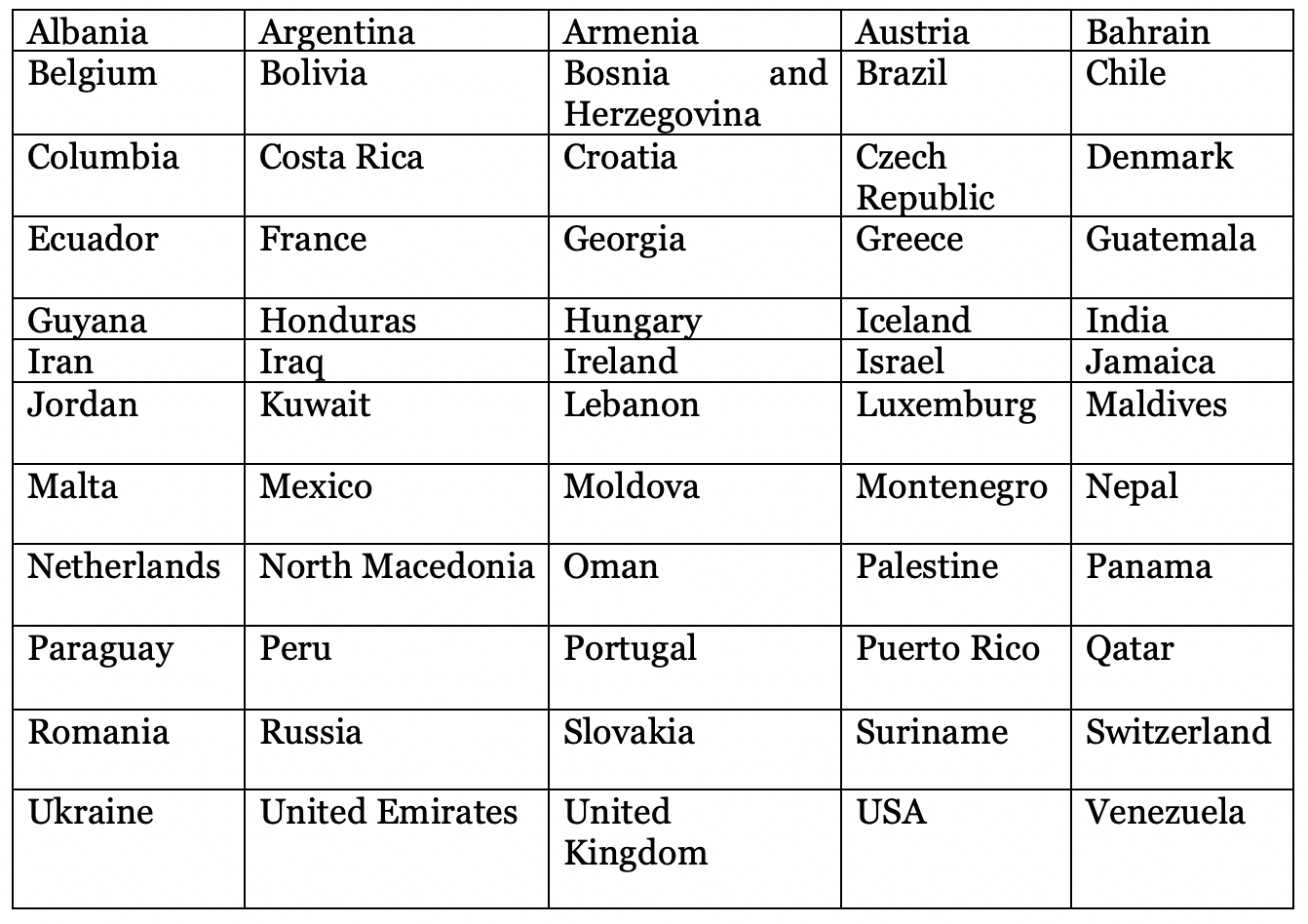 Earlier in the week, Tourism Minister Mmamoloko Kubayi-Ngubane said she expects South Africa to become a top destination once again and, given a decline in the risk of Covid-19 infection, “is arguably one of the safest tourist destinations in the world”. Carien du Plessis reports on a “test run” at the Cradle of Humankind world heritage site before it is opened to visitors.

Schools are faring better under Level 1

Schools are experiencing fewer Covid-19 disruptions, but return rates are still a concern, according to Basic Education Minister Angie Motshekga. She explained that “hardly any” schools are being closed because of Covid-19, but that return rates stood at between 80% and 90%. As Ayanda Mthethwa writes, Motshekga encouraged parents to send their children back to school.

Local government election still on the cards for 2021

The Electoral Commission of South Africa has said that local government elections will most probably go ahead between 3 August and 3 November 20201. This is despite calls by the EFF and the ANC for the polls to be combined with the 2024 national elections due to Covid-19. As Rebecca Davis writes, it is not up to the commission to make the final call. Such an important decision needs input from more than just political parties.

Gauteng is wary of a second wave

Gauteng “can’t afford” an increase in Covid-19 infections after losing over 660,000 jobs during the second quarter of 2020, warned premier David Makhura. This comes in the wake of provincial officials warning that Gauteng could face a second surge during Level 1 of the lockdown. As Greg Nicolson writes, Makhura said the focus is now on the economy and tackling corruption.

Eastern Cape ordered to pay for elderly care during lockdown

In June, 25 organisations were informed they would not be paid for the home-based care services they rendered as these “broke the lockdown regulations”, according to the provincial department of social development. Caregivers continued working during lockdown even after care centres were forced to close, so that 1,500 elderly people would not go without care, food and medicine.

The Eastern Cape town of Burgersdorp is in the midst of a Covid-19 outbreak, with infections reaching levels similar to those seen during the surge in July and August. The province is in the grips of a drought, but the town is considering lifting water restrictions to assist with the outbreak. Since the start of 2020, residents have only had access to water for seven hours every second day. As Estelle Ellis writes, a restriction on movement in the town is also being considered.

Western Cape to focus on jobs, safety and dignity

The Western Cape has seen a steady decline in Covid-19 cases and is ready to reopen for its summer tourism season. But what is the government’s action plan? According to premier Alan Winde, it’s about prioritising jobs, safety, dignity and getting government back on track. In an interview with Suné Payne, he reflected on the province’s pandemic successes and failures. Other political parties weighed in too. DM/MC