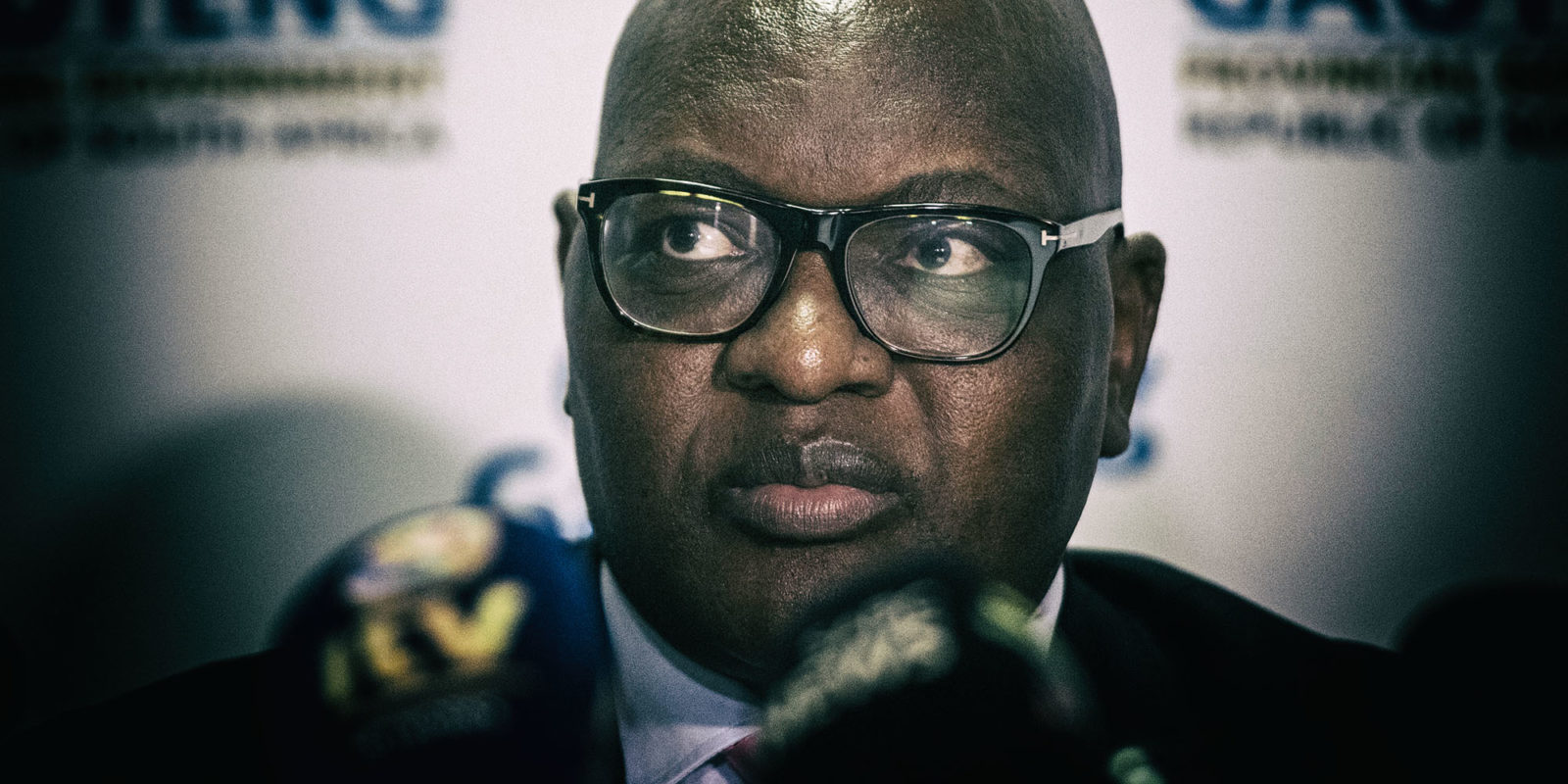 Gauteng Premier David Makhura has warned that the province, which lost over 600,000 jobs during lockdown, cannot afford another surge in coronavirus infections. Meanwhile, the premier continues to talk tough on corruption.

A resurgence in Covid-19 infections would be dire for Gauteng’s economy as it seeks to rebuild after losing over 660,000 jobs during the second quarter of the year, said Premier David Makhura on Thursday, 1 October.

“In going forward, the key emphasis is going to be on the economy, I want to emphasise we can’t afford a surge in Covid-19 infections. We must focus on keeping the infection rate lower and lower and lower,” he said during a briefing by the Covid-19 provincial command council.

Provincial officials have warned that the province could see a second wave of infections during Level 1 of the lockdown, which came into effect on 21 September, 2020. Johannesburg continues to account for the bulk of Gauteng’s Covid-19 cases but officials have raised concern about increases in areas such as Emfuleni and Tshwane.

Earlier this week, acting Health MEC Jacob Mamabolo warned that the province had, at that stage, seen a 6% rise in infections since Level 1 was introduced.

“The rise in infections has been attributed to, among other factors, non-adherence to non-pharmaceutical interventions by some members of the public,” said Mamabolo.

Gauteng’s acting head of the Gauteng health department, COO Lesiba Malotana, who was appointed after department head Professor Mkhululi Lukhele was suspended this week, said: “Being the 10th or 11th day since lockdown level 1, our interest is to maintain with the reopening of the economy. We are paying particular attention in terms of the number of infections that are starting to increase.”

Makhura said, “We don’t want to go through what we went through, especially in this province in late June, early July.”

The premier emphasised that he was taking a tough stance on corruption after multiple senior officials have been suspended following allegations of corruption and Health MEC Bandile Masuku remains on leave pending the finalisation of the Special Investigating Unit’s report on PPE deals in the province.

“The suspension pertaining to Professor Luhkele and the disciplinary process is not about acts of corruption that he committed; he was the accounting officer, it has to do with things that were in his full authority,” said Makhura.

“We want to recover the money. We lost lots of money,” he added.

“I think when the full story of Covid-19 response is told, yes corruption will be part of the story and we must confront this corruption so that the story can be told [and say], ‘Yes, there was corruption but those who were corrupt were put behind jail’.” DM