Unemployment rate rises and falls as more than two mill... 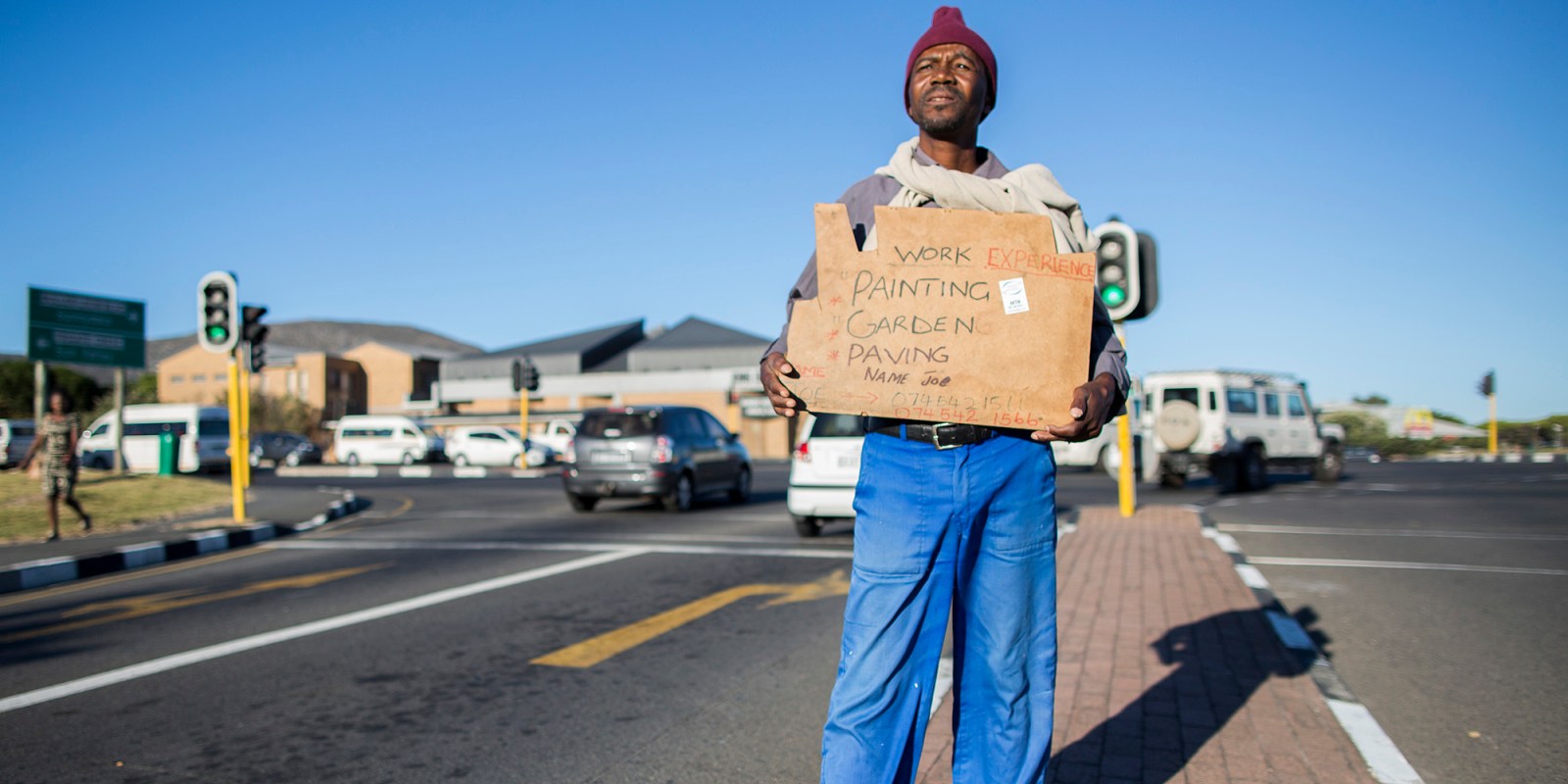 The poor and lower-income households are bearing the brunt of the economic hardships caused by the lockdown. (Photo: EPA / Nic Bothma)

During the second quarter economic meltdown, more than two million jobs were lost. On a technicality and counter-intuitively, the official unemployment rate went down – but that does not capture the true state of affairs.

Officially, SA’s jobless rate fell in Q2 to 23.3% from 30.1%, Statistics South Africa (Stats SA) said on Tuesday. But since the economy contracted 51% in the period, that does not seem possible.

“This sharp fall in the unemployment rate… is not a reflection of an improvement in the labour market, but rather the effect of the national lockdown, since the official definition of unemployment requires that people look for work and are available for work,” Stats SA said.

“In essence, the national lockdown hindered people from looking for work.”

That explains how the unemployment rate fell while employment levels also declined sharply. The number of employed persons fell by 2.2 million to 14.1 million in the biggest fall since the survey began in 2008.

If the number who became unemployed in the second quarter of 2020, the 2.2 million individuals, were not removed from the labour force (that is were not deemed “not economically active”) and were instead added to those already unemployed, the unemployment rate would in fact have been 45%, says Investec chief economist Annabel Bishop.

That is a more accurate reflection of what is going on.

In total, there was a net increase of 5.2 million in the “not economically active” category, which is very bleak.

FNB senior economist Siphamandla Mkhwanazi noted that the total wage bill for the period declined 7% year on year, with construction wages down by more than 22% and mining down 19.4%.

“These sectors are generally known to absorb large volumes of semi-skilled workers and have lower average wages. This shows that the pandemic has been disproportionately distributed, with lower-income households more severely affected.”

It is also true that some mining houses such as Anglo American Platinum paid employees who stayed home during lockdown, but not all companies had the balance sheet to pull that off.

Stats SA estimated that 90% of employed graduates received full pay under lockdown compared with 75% of people who worked, but had less than matric.

The bottom line is that the poor and lower-income households are bearing the brunt of the economic hardships caused by the lockdown imposed to contain the pandemic. BM/DM