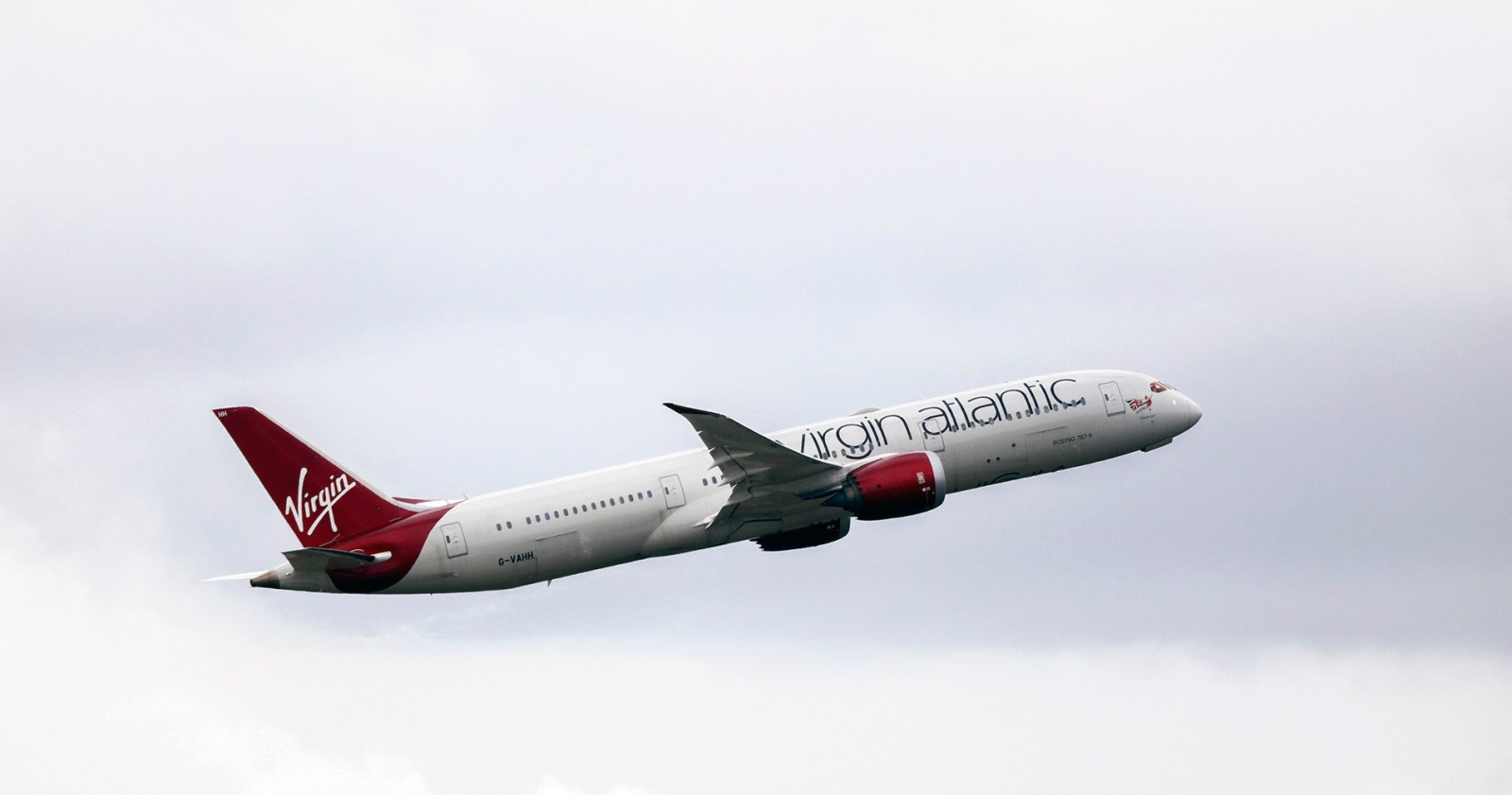 The eased travel restrictions allow South Africans to travel to any country, whether it be for leisure or business, should that country allow it. (Photo: Chris Ratcliffe / Bloomberg via Getty Images)

The National Coronavirus Command Council has announced the easing of international travel restrictions as of Thursday 1 October.

In a media briefing on 30 September, the National Coronavirus Command Council (NCCC) announced that South Africa would reopen its borders and ports of entry for international business and leisure travel on Thursday 1 October as guided by the recommendations published by the World Health Organisation (WHO).

“The gradual reopening of borders and ports of entry informed by a cautious approach means that a limited number of ports of entry and borders will be opened from 1 October 2020,” said Minister of International Relations and Cooperation Naledi Pandor.

All travellers will have to adhere to strict protocols put in place by the government.

“Travellers intending to visit the country will be expected to produce a PCR [polymerase chain reaction] test that is not older than 72 hours from the time of departure from the country of origin to South Africa,” said Pandor.

She said that should the traveller display any Covid-19 symptoms or have been in contact with an infected person, they would be expected to take a mandatory Covid-19 test at their own expense.

If the test comes back positive, the traveller will be subjected to a 10-day quarantine at a site designated by the state, and at the expense of the traveller.

Although SA’s borders will be opening on Thursday, there are still restrictions in place.

Low-risk travellers are those originating from countries with a lower number of Covid-19 infections and deaths than South Africa.

Medium-risk travellers are from countries with relatively equal numbers of infections and deaths as South Africa.

High-risk travellers are from countries with significantly higher numbers of infections and deaths than South Africa.

South Africans are permitted to travel to any country, whether it be for leisure or business, should that country allow it. However, should you choose to go to a high-risk country, you will be treated as a high-risk traveller upon your return to South Africa.

Home Affairs Minister Aaron Motsoaledi noted that the Department of Home Affairs was extending the validity of visas that expired during lockdown until 31 January 2021.

On airlines from high-risk countries, Pandor said that they are not “necessarily banned, however, their crew will be required to isolate in facilities at designated accommodation at the cost of their employer”.

Crew changes will be permitted for crew members arriving on cargo ships. However, passenger liners for luxury travel are still not allowed to dock and offload passengers.

On daily commuters who reside in cross-border areas or towns and those who are from neighbouring countries including those with relevant work permits and schoolchildren and teachers, Pandor said that they “will be allowed to enter and exit the borders for work purposes”.

Pandor said these guidelines would be examined every two weeks based on the epidemiological data from South Africa and globally.

Pandor reminded everyone to continue to adhere to physical distancing and hygienic practices. She said that in the interest of “all citizens, and the continuing public health efforts, South Africa reserves the right to deny entry of any traveller who is travelling from a high-risk country for tourism purposes”. DM/MC