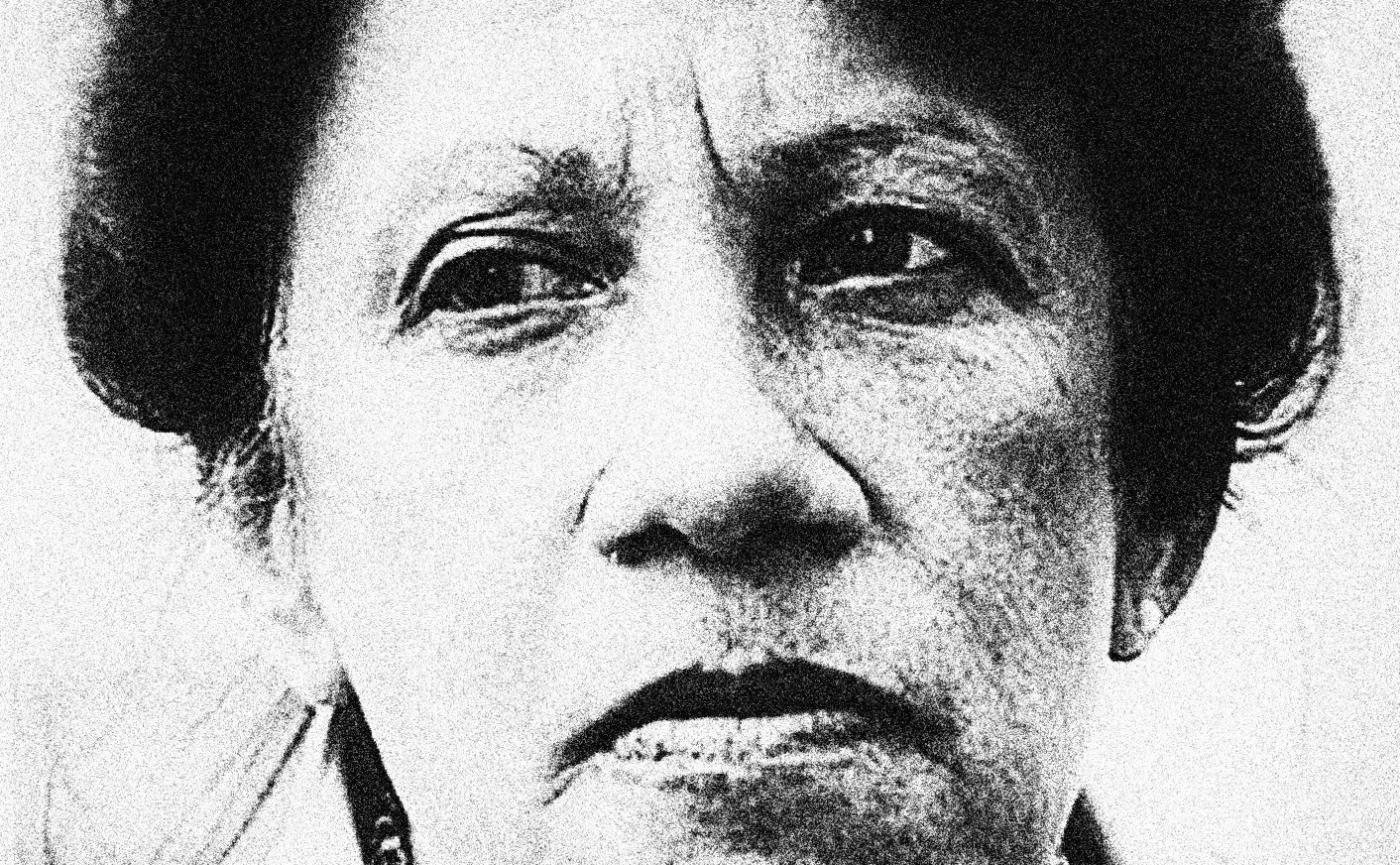 This is number eight in the Open Secrets’ series, Declassified: Apartheid Profits. While researching the recently published book Apartheid Guns and Money: A Tale of Profit, Open Secrets collected approximately 40,000 archival documents from 25 archives in seven countries. This treasure trove contains damning details of the individuals and corporations that propped up apartheid and profited in return. OPEN SECRETS believes that it is vital to allow the public to scrutinise the primary evidence. Last week we revealed Armscor’s secret sanctions-busting office in Paris, and the long-running close relationship between the French and Apartheid military intelligence agencies. This week, we ask whether the investigations of these links by a brave activist provide the motive for her murder. Who killed Dulcie September, and why?

Armscor officials purchasing weapons for the apartheid military had the protection of a seven storey embassy with a metal exoskeleton, and the acquiescence of the French state. The ANC’s representative in Paris, Dulcie September, was not that lucky. This brave activist investigated French military support for apartheid from a modest unsecured office in the heart of Paris. From her appointment in 1983, she was hounded and threatened by elements of the French elite. On 29 March 1988, she was murdered opening the door to her office. Her murder has never been solved. The question remains, who stood to gain from her murder?

Dulcie September was a hard-working, no-nonsense activist who wanted to get things done. Born in the Cape Town suburb of Athlone in 1935, September was a teacher and an anti-apartheid activist. In 1963 she was detained without trial and later imprisoned in Kroonstad, as far from home as the state could manage. This was in part a punishment for September’s efforts to teach illiterate prisoners to read and write during her detention. Following her release in 1969, a strict banning order led her to seek exile in London. It was here that she started working in the UK Anti-Apartheid Movement (AAM), eventually moving to Paris in 1983 as the ANC’s representative in France, Luxembourg and Switzerland.

Situated near Armscor’s Paris Headquarters in the South African embassy,  September lobbied hard in France for the imposition and enforcement of sanctions against apartheid. Yet she also did not shy away from criticising her own organisation, and would not tolerate slack effort or bigotry within the ANC. Following the chaotic visit of OR Tambo to Paris in 1986, there were accusations of sexism against one of her comrades from a volunteer in the office. She wrote to the ANC, saying “I can only ask that we seriously examine our atrocious methods of work and our attitude towards people”. She added “the question that is being posed is: is ANC not used to working with women as equals?”

September’s work in Paris included the everyday lobbying of an ANC representative, organising trips for the ANC leadership and attempts to build alliances with local anti-apartheid groups. Her personal handwritten notes, however, reveal that she had gone far beyond these duties and was secretly investigating the clandestine arms trade between France and the apartheid regime. The notes contain details that match up closely with many stories of arms sanctions busting that Open Secrets have subsequently found in archives around the world. This suggests that she had developed a keen insight into the nature of how the French were circumventing the arms embargo.

Her notes include reference to a shipment of arms from Bordeaux to Durban on a ship called the Tinemaru which we believe was used extensively for transporting weapons to the apartheid regime by a Danish shipper, Jørgen Jensen. They also include several other references to nuclear and other weapons collaboration and her attempts to instigate formal investigations of this illicit trade.

September’s dogged investigations and other anti-apartheid work did not go unnoticed and it came as no surprise that she faced escalating threats in Paris. In 1985, she wrote a report detailing these threats which was likely to be sent on to the ANC’s office in London. In it, she explained that her office and home phones have clearly been tapped and that she had caught people photographing her at the train station. Further, her office had been broken into on more than one occasion, including a month before her death when she arrived to find all of the doors open and the lights on.

In among a series of mysterious phone calls to her apartment, September recorded one particular occasion where she picked up the receiver and heard voices on the line already. She listened to the conversation and when it ended, a telephone rang and a woman answered saying “Thomson and Cie” (referring to the French arms company Thomson-CSF). “I was so shocked that I replaced my receiver”. Thomson-CSF would eventually rebrand as Thales and is the same company alleged to have bribed President Jacob Zuma in the 1999 Arms Deal. Zuma has spent the past 15 years attempting to escape prosecution for these alleged crimes.

3. Threats to Dulcie September in Paris

It is likely that French intelligence services had some role in this harassment. After all, as shown last week, they were central to the clandestine relationship between the two countries. In addition, some of France’s political players also joined in with more overt acts of intimidation. In a barely veiled threat, the rising star of the French right-wing Front National, Jean-Marie Le Pen (father to Marine Le Pen), publicised September’s address.

Like many investigators before us, we have been unable to identify the person who pulled the trigger in Paris in 1988. However, during our research, a former military officer suggested that September’s information about the extensive military relationship between South Africa and France, and the risk of her “blowing this open”, led to her murder. He added that “the evidence that she had, had to be removed, and she had to be taken out of the equation…  expect the worst and cut off her oxygen”. This was confirmed by at least one other apartheid agent.

While we still do not know who pulled the trigger, the story that has emerged about the apartheid regime’s close reliance on Paris as a hub for weapons trafficking points to the motives for her murder. The most likely scenario is that Dulcie September was killed by a South African assassin with the participation of French security services or at the very least their tacit approval. Her successor as the ANC representative was Solly Smith (aka Samuel Khanyile) who had been recruited to the South African Police Security branch by the notorious apartheid agent Craig Williamson. He would pose no threat to clandestine relations between the two countries. An internal South African Military Intelligence memo dated a year after September’s murder notes that the relations between the intelligence agencies is regarded as “excellent”. It also talks about the “close and friendly co-operation” between the spy agencies in the past.

The South Africans were not the only ones who stood to lose from September’s revelations. The trail of profit making led to Paris, where it benefitted politicians, corporations and spies. If any of this was revealed, it might have endangered the continued existence of the Armscor office in Paris and, with that, the entire arms money-laundering machine. Those with power simply had too much to lose with Dulcie September alive. Today, they might still have too much to lose should the identity of her killer be revealed and held to account. DM