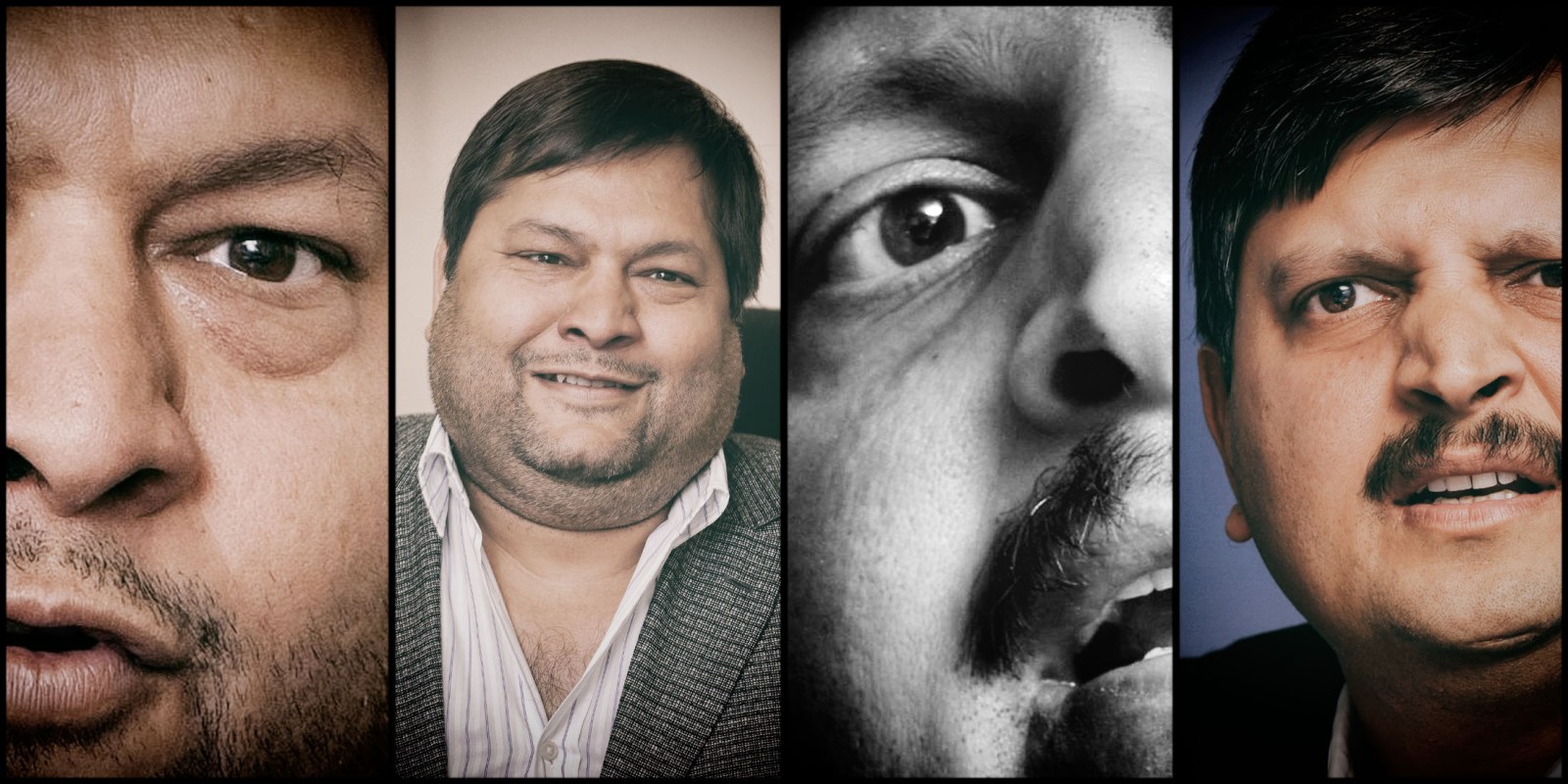 The withdrawal of Vasco De Oliveira Attorneys from the Guptas’ legal battle against the Industrial Development Corporation comes amid other changes that have fuelled speculation that the Guptas may be battling to financially sustain their litigation battles in the country.

Lawyers acting for the Guptas in a drawn-out fight against the Industrial Development Corporation (IDC) have withdrawn as attorneys of record in the matter.

Vasco De Oliveira represented the family’s flagship Oakbay Investments, Oakbay Resources and Energy and a Mauritius company called Action Investment Limited in a R287-million lawsuit filed by the IDC in 2017.

The little-known Johannesburg firm filed a notice of withdrawal on February 21, 2022 but attorney Vasco De Oliveira declined to answer questions relating to the reasons for his firm’s withdrawal, saying only:  “Thank you for your email, however you will appreciate that an attorney/ client relationship is governed by legal privilege. Unfortunately, I do not have a mandate to engage with you in respect of your request.”

Generally, lawyers withdraw for a range of reasons including non-payment of fees.

However in this case it would be pure speculation to suggest this had anything to do with De Oliveira’s departure from the case.

When Daily Maverick checked court records a few weeks after an initial enquiry, the firm had not been replaced.

This is extremely surprising considering the high-stakes nature of this matter for the Guptas.

The IDC, as a result of this litigation, obtained financial records of various Gupta-linked entities from 17 New York banks in 2020.

Those records, though not permitted for use outside of this case, could seriously affect whatever legal strategies the Gupta enterprise may have underway in South Africa.

As such it would make sense for the Guptas to want to keep a close eye on this matter.

Viewed in isolation the withdrawal of De Oliveira is perhaps not all that significant but it does come amid other changes.

Stiaan Krause now runs Krause Attorneys Inc while his father serves as a consultant/mentor. The pair took the money-spinner Gupta caseload across to the new firm.

Stiaan Krause did not immediately respond to an enquiry about whether his firm is taking over the Guptas’ case against the IDC.

There is growing talk in some legal circles about whether the Guptas are running short of local cash reserves to sustain ongoing litigation in South African courts.

Fugitive Atul Gupta has also been litigating against the Minister of Home Affairs for a new passport while multiple parcels of legal action against the business rescuers of various companies they own have also been carrying on over the course of four years.

Most of the Gupta companies are now in voluntary business rescue and are mostly under the legal care of business rescue practitioners (BRPs) Kurt Knoop and Louis Klopper.

And, none of those companies are forking out cash for the Guptas’ legal fees.

Attorney Bouwer van Niekerk of Smit Sewgoolam who represents the BRPs of most of the Gupta companies, told Daily Maverick there is no legal basis upon which either they (the BRPs) or the companies in question could fund related legal expenses of either the Guptas or their proxies.

Knoop and Klopper have had to fend off a fair number of legal challenges brought by the Guptas, some of which have gone all the way to the Constitutional Court.

In this regard, Van Niekerk said the BRPs have won over a dozen cost orders running into “millions” of rands.

The Guptas, he said, have not paid up in all such cases.

Liquidation and litigation woes: A strike at the heart of the Gupta empire

Central to the State Capture scandal, the Gupta brothers and their companies were plunged into commercial impotence after they were stripped of all banking facilities in 2016/2017.

Ironically it was Vasco De Oliveira that represented four out of 20 Gupta companies that unsuccessfully sought to compel the Bank of Baroda to retain their accounts in 2017.

Scorpio: In court – the Guptas’ last-ditch attempt to keep their companies’ accounts with Bank of Baroda

The firm acted for Annex Distribution, VR Laser, Sahara Computers and Confident Concepts at the time.

First in mid-2017 when the #Guptaleaks surfaced to expose the inner workings of the Gupta enterprise and then, in 2019 when the United States Treasury imposed financial sanctions under the country’s Global Magnitzky Act on Ajay, Atul and Rajesh Gupta in 2019.

The UK also slapped the three Gupta brothers with sanctions in April 2021. Both Atul and Ajay Gupta are currently listed as ‘wanted’ on Interpol Red Notices.

Meanwhile, it appears that the Guptas may have lost their appetite for another long-running legal fight; that against Iqbal Surve’s Sekunjalo.

Daily Maverick has confirmed that their previous attorney of record in this matter also withdrew for unspecified reasons in recent months.

However, this case may well have fizzled out due to concerns that the Guptas’ initial claim of R1-billion has likely been significantly eroded due to the Surve’s own legal and banking woes. DM