Guptas join a cast of international villains ensnared b... 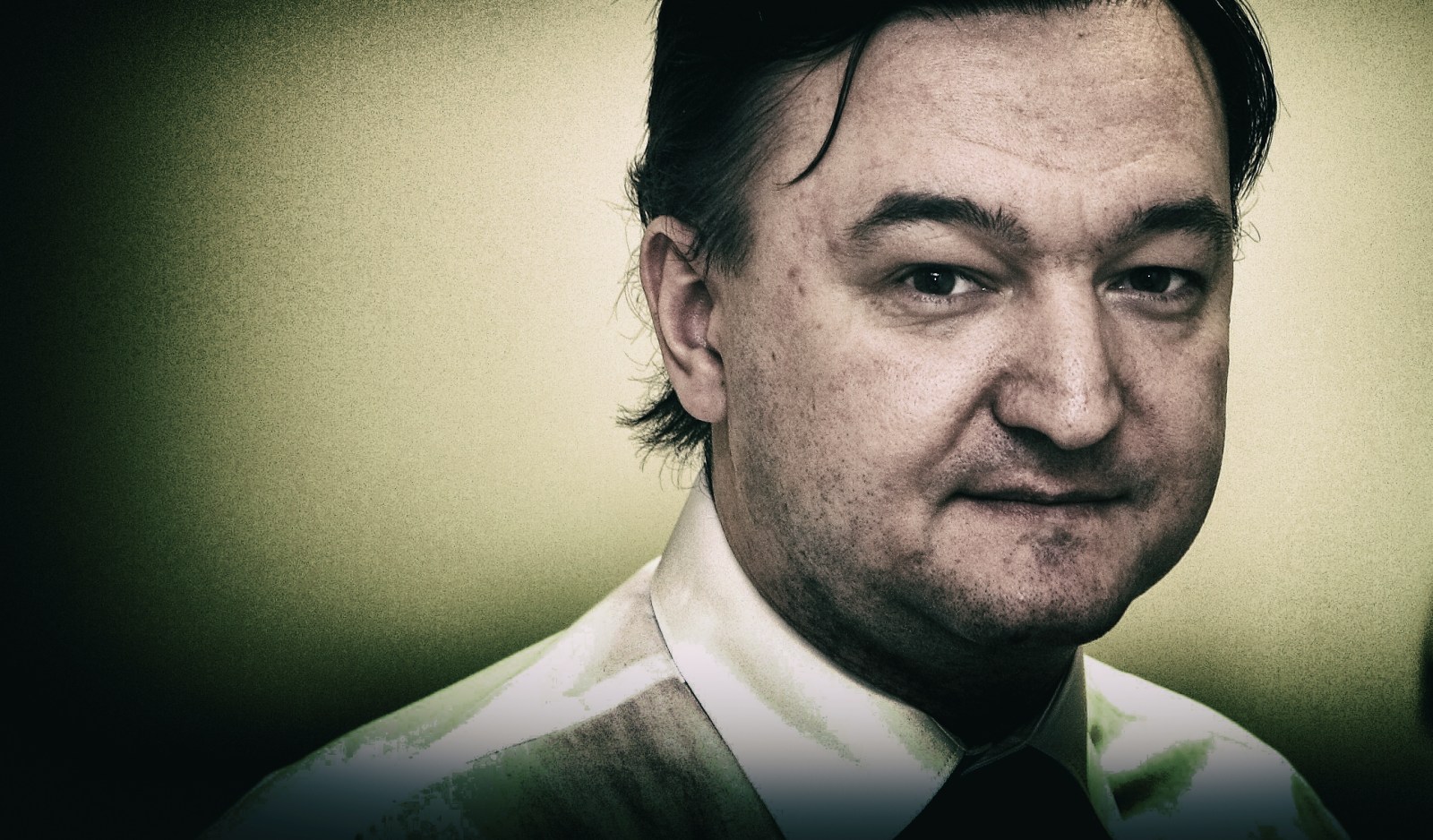 Three Gupta brothers now fall foul of the Global Magnitsky Act, which honours a Russian lawyer who died in prison while fighting corruption. Atul, Ajay and Rajesh Gupta, and Salim Essa, join a global cast of nasty characters targeted by the same law, including 17 Saudi officials implicated in the murder and dismemberment of journalist Jamal Kashoggi in the Saudi consulate in Istanbul in 2018.

The US has imposed wide-ranging financial sanctions on three Gupta brothers and their business associate Salim Essa under a law named after a Russian lawyer who died in suspicious circumstances in a Russian prison.

He had been representing Bill Browder, the US-born British founder and CEO of Hermitage Capital Management, an investment fund which made huge profits in post-Soviet Union Russia until 2005 when Browder was abruptly refused entry to the country.

In his best-selling book Red Notice, Browder claimed he was barred from Russia because he began to question massive corruption in some of the large Russian companies his fund was investing in — and his investigations eventually led back to President Vladimir Putin.

At the time of his death, Magnitsky was investigating charges that organised criminals had colluded with corrupt interior ministry officials to claim a fraudulent $230-million tax rebate after illegally seizing subsidiaries of Hermitage Capital.

Browder was unequivocal that Magnitsky had been deliberately denied medical treatment and then been beaten to death by the Russian authorities because he was representing him in his fight against corruption.

He launched a campaign to seek some justice for his friend. This culminated in the Sergei Magnitsky Rule of Law Accountability Act being signed into law in the US in 2012, imposing visa bans and asset freezes on individuals involved in Magnitsky’s death.

Browder continued his campaign and in 2016, the US Congress widened the scope of the law by enacting the Global Magnitsky Act, which allows the US government to sanction foreign government officials implicated in human rights abuses and corruption anywhere in the world.

Putin’s government has reacted vehemently to the Magnitsky sanctions legislation, denying US citizens the right to adopt Russian children and imposing sanctions on certain US officials. Three years after Magnitsky’s death, he was posthumously convicted of tax evasion along with Browder, who was sentenced in absentia to nine years’ imprisonment.

Russia has been lobbying hard for the Magnitsky sanctions to be rescinded. In 2016, during the US presidential election campaign, Washington lobbyist Rinat Akhmetshin, a former Soviet counterintelligence officer, and Russian lawyer Natalia Veselnitskaya met US President Donald Trump’s son, Donald Junior and his son-in-law Jared Kushner in Trump Towers, New York City, to try to secure assurances that if elected, Trump would repeal the Magnitsky legislation.

The meeting was investigated by US Special Counsel Robert Mueller as part of his probe into allegations of Russian interference in the 2016 elections.

In 2017, after being elected, Trump met Putin at a G20 summit in Hamburg and responded favourably to Putin’s suggestion that the US hand over certain US officials for questioning by Russian authorities in exchange for Russia handing over officials whom the US suspected of meddling in the 2016 elections.

This exchange raised concerns that Trump might surrender Browder, but the White House later backpedalled, denying that Trump intended to hand anyone over to the Russians.

At least six other Western countries have adopted their own versions of the Global Magnitsky legislation, imposing travel bans and financial sanctions on foreign human rights violators. Other countries are considering such legislation. DM