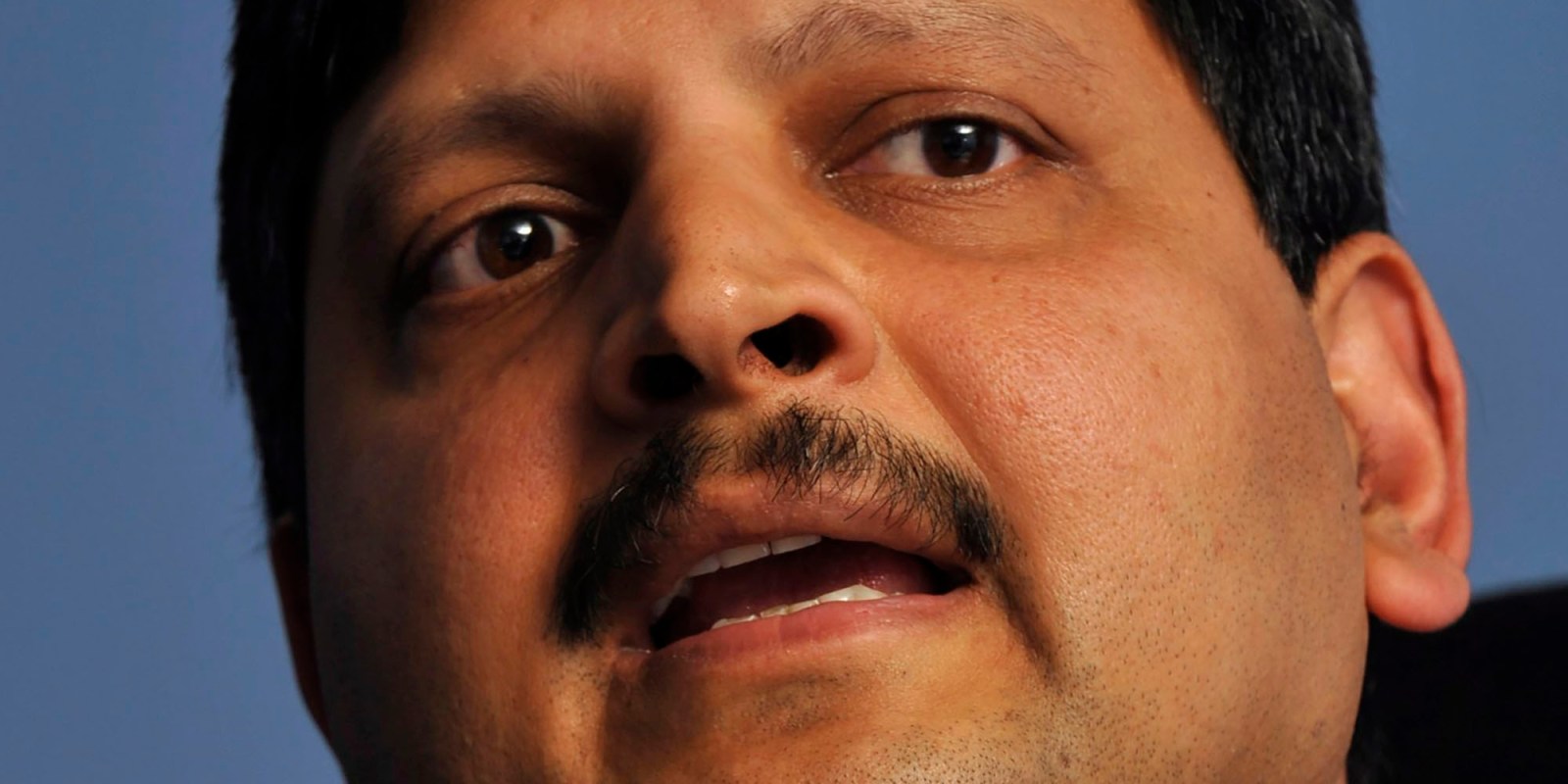 The Gupta brother’s legal bid for a new South African passport continues despite a warrant for his arrest for fraud and money laundering and an application for an Interpol Red Notice.

It has asked the high court in Pretoria to dismiss his application for a review of its decision to refuse his application and with that, also an extraordinary form of substitution relief – that is for the court to grant him a travel document.

Home Affairs says Gupta’s review bid is based on his mistaken belief that it had rejected his application in September 2020 when it actually only did so in June 2021.

The department is fighting his efforts to obtain a new travel document, in part, because Atul Gupta is a fugitive from justice and therefore has no standing to litigate in the country’s courts.

It has reiterated its position in additional court papers filed earlier this month. Home Affairs says Gupta’s unwillingness to return to South Africa is demonstrated in his conduct in this very case and by how careful he is about divulging his whereabouts.

His founding affidavit merely states that he is “resident” in Dubai while he has deposed to affidavits under oath for this case via MS Teams.

“If this court were to entertain Mr Gupta’s application and grant the relief he seeks, it would be enabling him to travel.”

It would, in other words, the department says, be facilitating Gupta’s efforts to evade criminal prosecution in South Africa.

“It would make a mockery of our judiciary system that Mr Gupta should, from an undisclosed location, use this court to obtain a document that would assist him to remain beyond its reach.”

While Dubai has widely been regarded as the Gupta family’s primary base since they fled South Africa several years ago, there have been reports of Gupta business activity in Uzbekistan and India.

Atul Gupta, his brother Rajesh and their wives Chetali and Arti have all been charged with fraud and money laundering under the Prevention of Organised Crime Act and warrants for their arrest were issued earlier this year.

This relates to their alleged involvement in a R24.9-million fraud case involving the Free State government.

South Africa submitted an application for Interpol Red Notices for eight accused in the case, including the Guptas, in July 2021.

However, it only obtained four of those, including for two important figures in the Gupta enterprise, Ravindra Nath and Jagdish Parekh.

The application in respect of the four Guptas remains pending.

Atul Gupta applied for a new passport at the South African embassy in Dubai in September 2018. This was roughly a month after the State Capture Commission before Deputy Chief Justice Raymond Zondo kicked off in Johannesburg.

He approached the South African court in January 2021 to review and set aside what he believed was a decision not to issue him with a new passport and alternatively, its alleged failure to make such a decision.

In an affidavit filed for a judicial review in terms of the Promotion of Administrative Justice Act, he initially said the inordinate delay amounted to an unlawful refusal by Home Affairs to issue him with a travel document.

Regulations permit the director-general of Home Affairs to refuse an application if the applicant stands to be charged with a criminal offence in the republic.

Court papers state that the application was initially placed on the back burner because of Gupta’s alleged implication in State Capture corruption. This was so officials could investigate.

Home Affairs says his application could not responsibly have been considered until this had been done.

And now, Gupta has indeed been charged with a criminal offence and the National Prosecuting Authority has confirmed the existence of a warrant for his arrest in the Free State case.

He and his brothers also became subject to financial sanctions by the US Treasury, something Home Affairs says makes him a “global fugitive”.

Home Affairs says its decision, only taken in June 2021, was a result of the arrest warrant issued for the Free State case.

The department believes the decision to decline the application sits firmly within regulation 14 (1) of the South African Passports and Travel Documents Regulations, which is not susceptible to challenge at all.

The section provides for the director-general to refuse applications in respect of applicants who stand to be criminally charged.

Gupta vaguely complains that Home Affairs has infringed his constitutional right as a citizen by refusing his application but does not challenge the constitutionality of the passport regulations, court papers state.

“Mr Gupta would have it that the DG should have closed his eyes to the widespread allegations of fraud and corruption, and should have granted Mr Gupta’s passport without making any further enquiries.”

But that, Home Affairs says, is not how a responsible administrator functions. DM