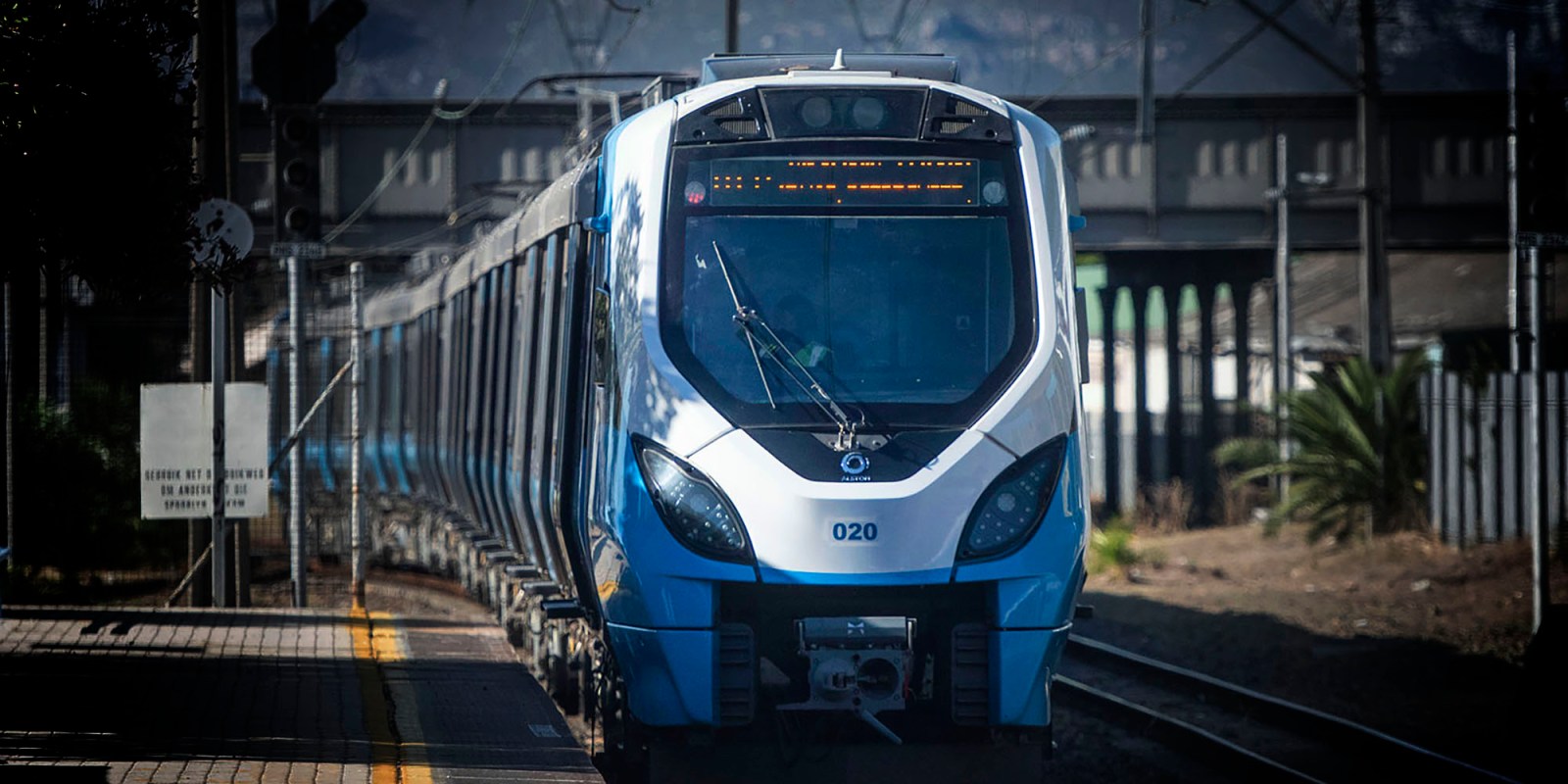 The Passenger Rail Agency of South Africa says it has permission to run the new ‘People’s Trains’ during off-peak times on Cape Town’s Southern Line. The agency made the announcement when it briefed the Western Cape legislature on recovery plans for the troubled Central Line.

South Africa’s rail agency is set to expand the operations of its new “People’s Trains” on Cape Town’s Southern Line after it received approval from the Railway Safety Regulator.

Koparo Molefi, the Passenger Rail Agency of South Africa’s (Prasa’s) acting regional manager for the Western Cape, made the announcement before the provincial legislature’s oversight committee on transport and public works on Wednesday.

The trains run off-peak during the week and only between the two stations. Molefi gave no details of how the trains would operate during the peak commute, but said the agency was “looking forward” to running more trains on that particular line, running into the Cape’s Deep South areas of Muizenberg, Fish Hoek and Simon’s Town.

After Molefi’s announcement, the oversight committee switched its focus to the troubled Central Line, which reaches Langa, Mitchells Plain, Khayelitsha and Bellville.

The Central Line has faced numerous challenges, including sustained theft of rail infrastructure, vandalism and land occupations in Langa and Philippi. The line was closed in November 2019 after several challenges. When the Covid-19 lockdown happened, Prasa infrastructure was left vulnerable to further theft and vandalism.

Daily Maverick reported in February 2021 that Prasa partially reopened the Central Line from Cape Town Station to Langa Station. Trains cannot go further due to occupations of railway property in Langa and Philippi.

During the meeting on Wednesday, Prasa said it was working with the City of Cape Town, the National Department of Public Works, the Western Cape provincial government and the Housing Development Agency to find suitable land for the relocation of the occupiers.

GroundUp reported that the Housing Development Agency was looking at land in Eerste River.

Prasa’s acting chief executive, David Mphelo, said the rail agency aimed to run trains in Langa by July — “with or without” those living on the tracks. When the committee wanted to know who was funding the relocation of the occupiers, the Prasa boss did not initially respond.

However, on the third attempt, Mphelo stated that Prasa had written to the National Treasury to ask it to finance the project, but was told by the budget crunchers this was “not your mandate”. The Department of Human Settlements was responsible for financing the relocation, Mphelo said.

Prasa wants all the land-related issues to be concluded by the end of February. After this, funding can be allocated and service providers can be appointed. Then the City of Cape Town has a twofold responsibility: to provide basic services on the new land and to ensure this is done speedily, said Mphelo.

Prasa wants to focus next on infrastructure fixes between Pinelands and Langa. This would hopefully take place by the second week of March, the agency said.

Prasa has said the repair costs of the Central Line could be R2.5-billion.