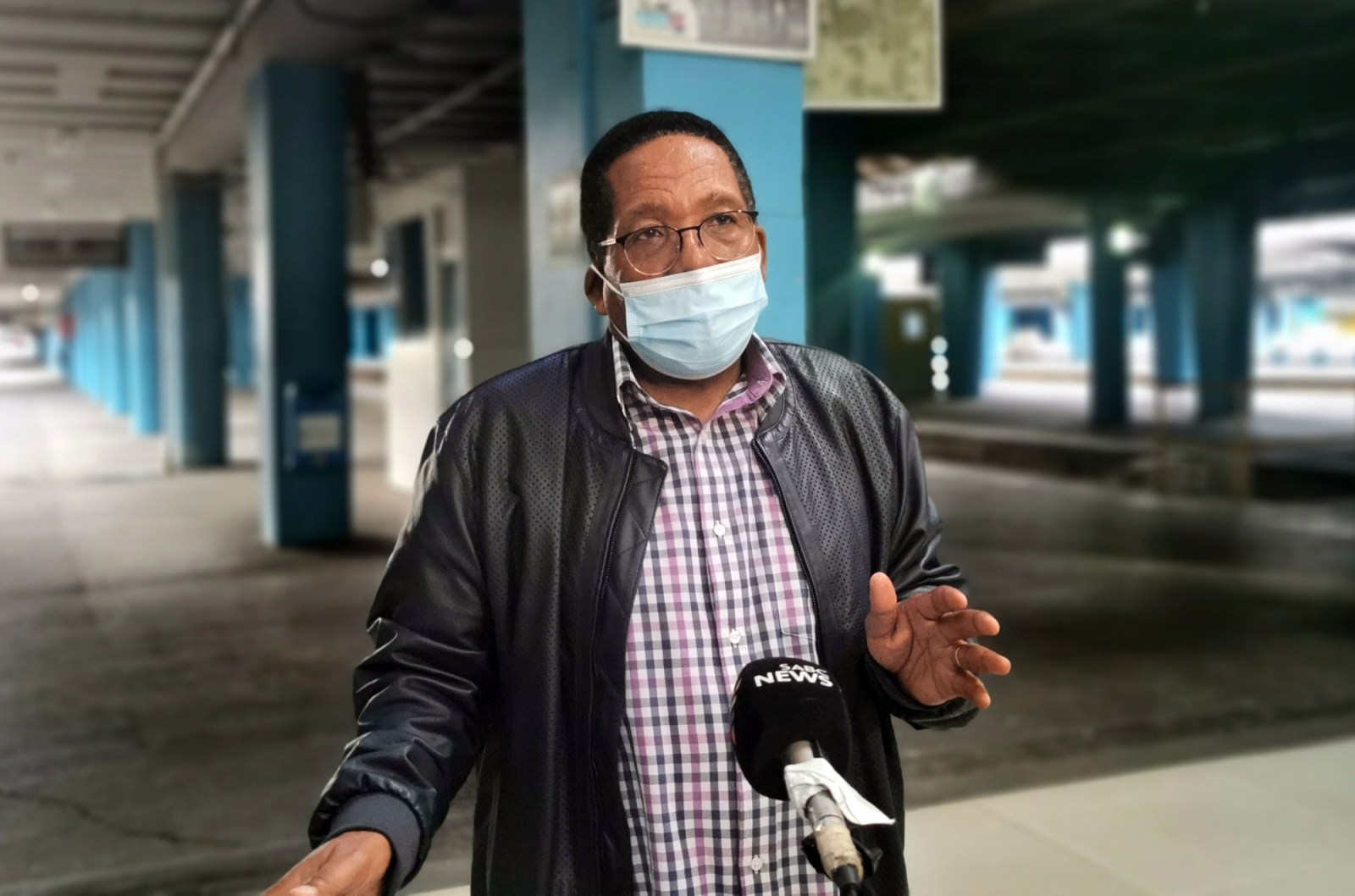 The first train in just over a year and three months finally moved along the central line in Cape Town on Monday morning – a line damaged by vandalism, theft and arson.

There were few commuters on the train from Langa at 6.20am on Monday. This was the first train out of the station in 471 days.

Leonard Ramatlakane, chairperson of the board of the Passenger Rail Agency of South Africa (Prasa), joined commuters on this trip and was accompanied by Prasa security and journalists.

Trains were last operational on 3 November, when Metrorail, a subsidiary of the rail agency, closed down services on the embattled line due to repeated theft, vandalism and arson. Last week, Prasa announced it would be resuming operations on the central line.

Now, a limited weekday service will operate between Langa and Cape Town.

Metrorail said in a statement that trains will only be allowed to operate at 70% capacity, with 333 seated passengers and 1,303 standing.

Metrorail has said that single rather than monthly tickets will be issued. “In some sections, manual/electronic authorisation continues leading to trains having to stop in sections for short periods – the trains are monitored to ensure they proceed as soon as possible,” said Metrorail on 12 February.

On Monday, commuters were scarce at Langa and four other stations, most likely due to Prasa only announcing at the weekend that services would resume on the route.

One passenger, Lloyd Dika, who works in Camps Bay on the Atlantic seaboard, said he would usually fork out R500 a week to get to work using two taxis.

He described the ride as “nice” but said there was a delay of 12 minutes, which caused the train to arrive in Cape Town just after 7am. This delay was due to manual authorisation.

With the resumption of the rail service on the central line, Dika says he will be able to save money around R250 a week.

Ramatlakane said that commuters previously spent 40% of their income on transportation.

“The central line had been stripped – electrical wires, fibres, everything – so it has been hampering the functioning of the trains and now we are resuming,” Ramatlakane told journalists.

Ramatlakane told Daily Maverick there were plans in place for services to resume on the second phase of the central line, from Langa to Phillipi, which extends to Mitchell’s Plain (Kapteinsklip) and Khayelitsha (Chris Hani). Prasa hopes to resume services to these areas sometime between September and December this year. DM