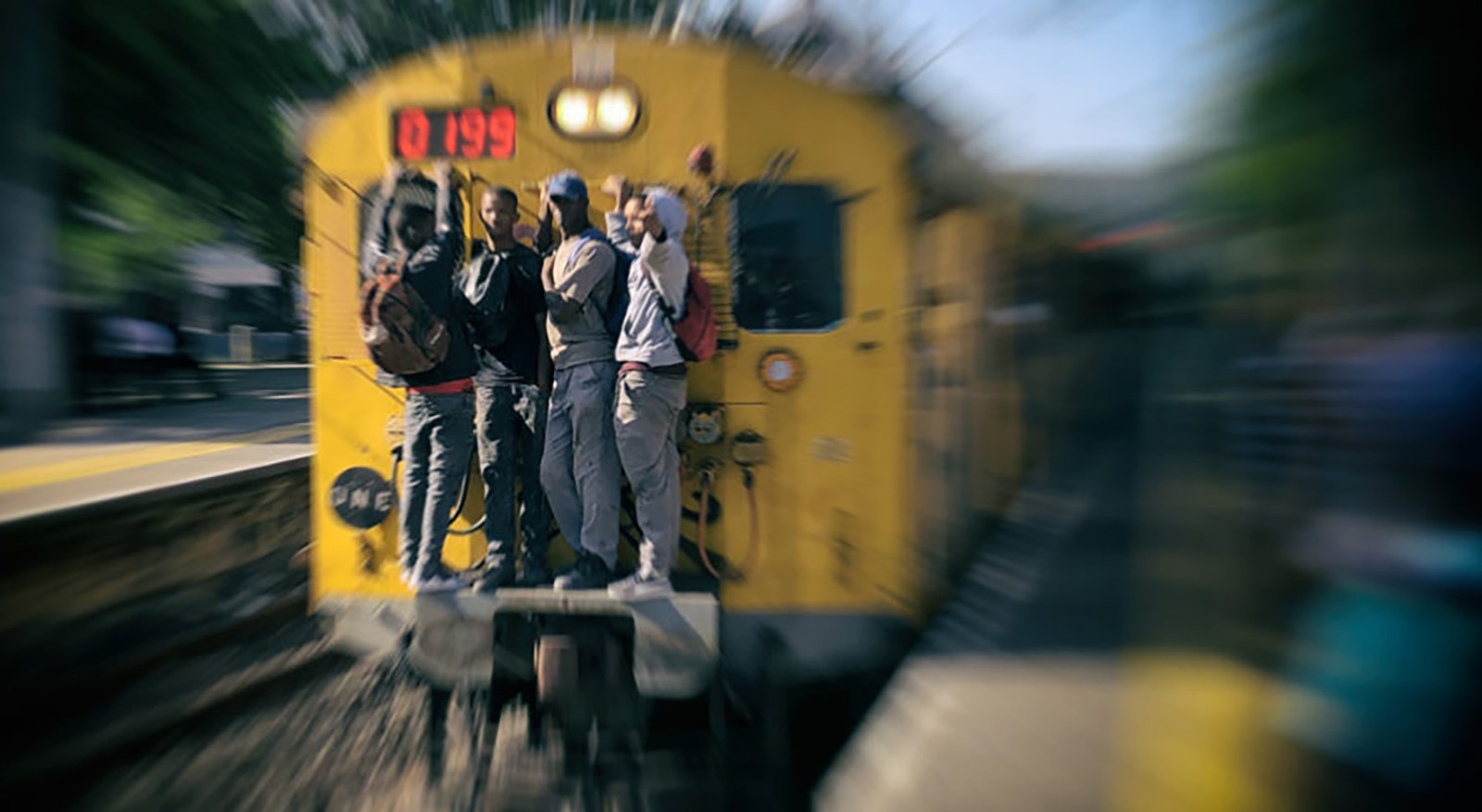 It’s been a year since President Cyril Ramaphosa announced R1.4bn to fix Cape Town’s vandalised central train line, a key commuter route. However, delays associated with Covid-19 and the occupation of railway lines means commuters will have to wait longer to access one of the cheapest modes of transport in the city.

In his 2020 State of the Nation Address (Sona), President Cyril Ramaphosa announced R1.4-billion would be spent on fixing the Central Line corridor in Cape Town. But, one year later, the Passenger Rail Agency of South Africa (Prasa) has not yet spent the money.

“The budget allocated to the Central Line Recovery Programme has not been spent due to, amongst other reasons, the Covid-19 pandemic and lockdown as well as internal Prasa capacity challenges,” said the acting general manager for corporate affairs at Prasa, Bane Ndlovu.

At the time, Ramaphosa said R1.4-billion each would be given to the Mabopane Line in Gauteng and the Central Line.

Ramaphosa: ‘A key priority is to fix commuter rail’

The Central Line in Cape Town has not been operational since 3 November 2019 because of theft, arson and vandalism on the rail network. The line runs from Cape Town Station to Chris Hani Station in Khayelitsha and Kapteinsklip in Mitchells Plain.

When asked when train services would resume, Ndlovu told Daily Maverick, “Prasa intended to resume services to Langa by February 2021. Services to Khayelitsha and Mitchells Plain are expected to resume between September and December 2021 provided that the illegal settlements are removed, provided that Prasa does not experience delays in procurement of the infrastructure repair contractors and provided that there are no work stoppages when the appointed contractors get to site.”

Ndlovu said plans were under way to resume services from Cape Town Station to Langa. This month, GroundUp reported that Prasa had issued notices to residents of Siyahlala informal settlement, who are illegally occupying land at the railway station in Langa, to vacate the property within 10 days.

Ndlovu said that due to the Covid-19 lockdown, no tenders for repair work could be advertised between 27 March and June 2020.

“The teams used this time to craft repair specifications and tender documentation,” he said. “During the nationwide lockdown, Prasa also experienced more theft and vandalism of assets that were left exposed on the Central Line.”

Prasa’s infrastructure teams could only re-scope repair works in June 2020. “Thereafter, tender scope, tender documentation and tender-pricing schedules were finalised before being taken through Prasa internal processes before being advertised,” he said.

Zukie Vuka, an organiser at the rail activist coalition #UniteBehind, told Daily Maverick there had not been any improvement on the Central Line since Ramaphosa’s announcement.

Lubabalo Tinzi, passenger rail national sector coordinator at the South African Transport and Allied Workers Union, (Satawu) – one of the bigger unions at Prasa – said they had not seen any improvement since the 2020 Sona.

“Instead, the situation has become worse as we have seen theft and vandalism of the infrastructure continuing, especially in Gauteng,” said Tinzi.

The Mabopane Line had been closed due to vandalism and theft, but reopened in November 2020 for a limited service, according to TimesLIVE.

“Satawu is not expecting any pronouncement from the president as all issues that had been raised in the last three years have not been subjected to scrutiny,” said Tinzi.

“Satawu understands that Prasa had been working without a permanent board of control for a long time and as a result, it is difficult to hold the business accountable for its actions and decisions.”

He added that since the appointment of Leonard Ramatlakane as chairperson of the board of control in October 2020, “there is not a single meeting that had been held with labour”.

When asked about their needs for 2021, Tinzi said, “The lack of locomotives and funding uncertainty remains a big blow to passengers who continue to rely on this mode of transport.”

Vuka said: “I just hope this time he [Ramaphosa] could follow through because millions and millions of people in South Africa rely on [rail for transport]”. DM