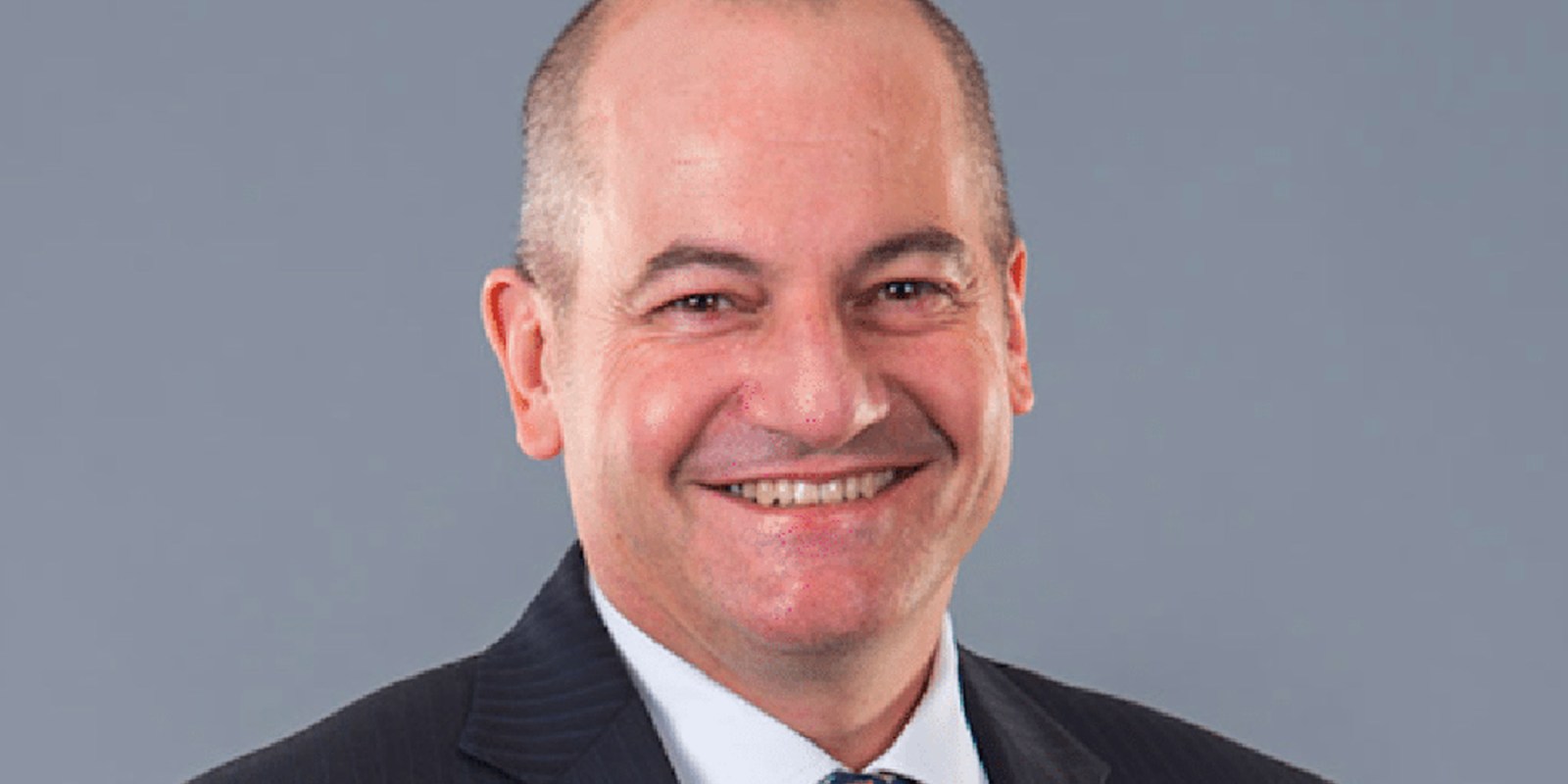 The former Trillian boss denies theft or misappropriation of money and labels claims of corruption as ‘nonsense’.

Eric Wood is opposing a bid by the Transnet Second Defined Benefit Fund (TSDBF) to sequestrate him as part of its efforts to recover more than R300-million from his company, Trillian Capital Partners.

Wood – already battling a substantial claim by the South African Revenue Service – says the fund’s case for sequestration is without factual foundation.

He says the case is not urgent and disputes that the fund would not receive redress in due course as his assets are currently subject to a SARS’ preservation order.

The TSDBF, in an urgent application filed in April 2021, says Wood’s personal estate is insolvent and  accused him of having committed various acts of insolvency that prejudiced creditors.

Now, in a responding affidavit, Wood says payments to various entities cannot and should not be equated as payments to him personally – and, even if the court were to deem him a creditor, the fund has failed to demonstrate how sequestration could be to its advantage.

The fund’s claim against Trillian emanates from a series of interest rate swaps that left the fund out of pocket to the tune of hundreds of millions of rands.

The pension fund settled with Wood’s former partners at Regiments Capital and seeks the balance from Trillian – the company is in liquidation.

He says despite what the fund argues, there is nothing “purported” or “ostensible” about the interest rate swap transactions.

And, he claims they were entered into with the full knowledge and consent of both the TSDBF and Transnet at the time.

“The transactions had a real commercial rationale,” Wood says.

Wood also provides insight into his take on a wide-ranging set of allegations surrounding his or Trillian’s work at state-owned companies.

“I deny that I committed a systematic, calculated and large-scale conspiracy or that I benefited from the amounts alleged.”

He  wants the court to believe that although he was the group CEO of Trillian, he was not in charge.

Instead, he says, Gupta kingpin Salim Essa, who held a 60% stake in the company, was the “controlling mind” of the firm.

Wood further emphasises the fact that he was never part of a 2012 meeting widely regarded as the genesis of the Gupta foray into state-owned companies through which deals like the TSDBF’s pension mandate allegedly landed up with Regiments Capital.

“I was merely informed that Essa and Moodley were appointed by Pillay to provide business development services to the Regiments Group of Companies and that they would be remunerated by payment of commissions to them.”

Pillay, Wood says, had made him to understand that Moodley and Essa had great pull and that their networks would be able to help Regiments to pursue business opportunities.

He argues that the TSDBF has not produced a scintilla of evidence that anyone party to this arrangement was influenced to act in violation of the Prevention and Combating of Corrupt Activities Act.

Or, to prove that Essa, among others, was paid the “commissions” in order to influence others to act unlawfully.

In addition, he claims that the “target” for new business at the time was McKinsey & Co, not state-owned companies.

As Regiments Capital was subcontractor to McKinsey, the company was awarded a portion, typically 30% (and on occasion up to 50%) of the work under each contract, Wood states.

“Pillay held out to me that Essa had a connection with an executive at McKinsey, Vikas Sagar, and that this connection could be utilised to become the business development partner for McKinsey in the relevant contracts.

“The central thesis that state-owned enterprises were targeted for this ‘scheme’ is therefore simply without foundation,” Wood says

Wood has been accused of having had prior knowledge that former president Jacob Zuma had planned to sack then finance minister Nhlanhla Nene in December 2015.

Trillian is in liquidation – a process triggered by its inability to pay Eskom R592-million following a different high court order that had set aside all administration decisions that had led to the payment as well as another R1-billion to global consulting firm McKinsey & Co.

Wood has not, as yet, appeared at the State Capture Commission. His former partner at Regiments Capital, Litha Nyhonyha, was scheduled to appear on Wednesday, 30 June 2021, but his evidence was postponed on the day due to health reasons.

Wood, Nyhonhya and Pillay were partners in Regiments Capital until they fell out, allegedly after Wood’s partners refused to sell the business to the Guptas.

He then started Trillian Capital Partners, a new boutique financial advisory firm, with Essa as his majority partner. DM