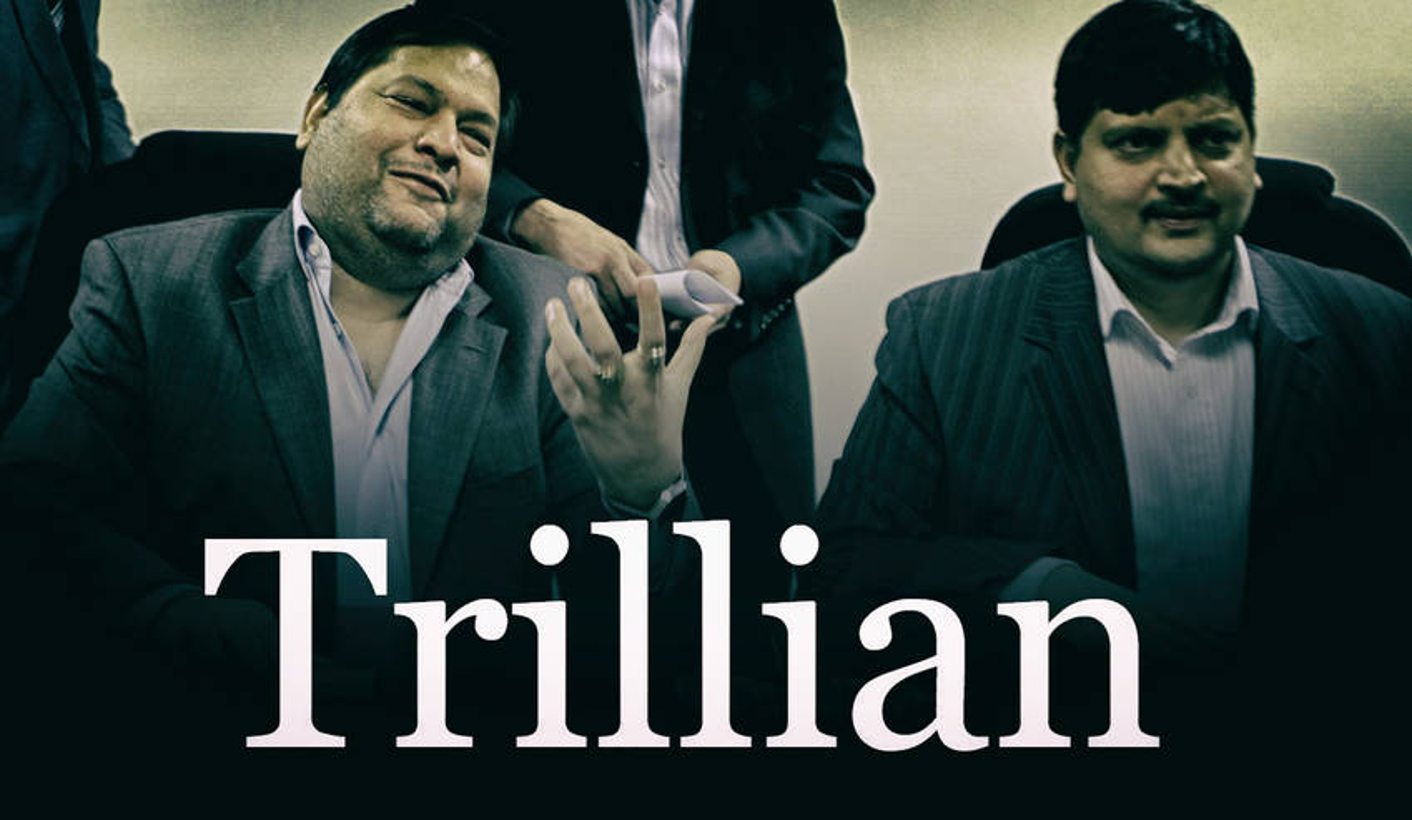 The High Court in Pretoria has handed down a scathing ruling in which it ordered the Gupta-linked Trillian Capital Partners to pay Eskom back R592-million because 'justice demands nothing less'.

A full bench of the High Court in Pretoria has confirmed as invalid and unlawful, payments of nearly R600-million to the former Gupta-linked financial advisory firm, Trillian Capital Partners, by Eskom.

The money must be returned to Eskom to prove that crime, no matter what euphemism is used in describing such unlawful conduct, does not pay, the ruling states.

This follows an application by a new management team at Eskom to review and set aside all administrative decisions that led to the awarding of a controversial contract to global consulting firm, McKinsey & Co, in a deal that paved the way for Trillian, headed by CEO, Eric Wood, as a “sub-contractor”.

The two companies never signed an agreement because Trillian had failed a McKinsey due diligence, yet Eskom officials signed off on a R1.8-billion settlement agreement to exit the contract, a process through which Trillian was paid huge sums of money without a valid contract.

McKinsey coughed up its portion, just short of R1-billion, before legal proceedings were launched by Eskom.

“Evidently, there is a consistent pattern in the behaviour of these senior officials which at the end of the day benefited Trillian.”

Another theme in the conduct of these officials was that whenever invoices landed at Eskom’s desk, they were settled with alacrity and with a total and unseemly disregard for Eskom’s internal prescripts.

“The objective evidence presented by Eskom demonstrates more than just a nexus between Eskom and Trillian’s beneficiation but speaks to a theme of consistently corrupt behaviour,” the judgment notes.

The ruling named Singh as having been a signatory to a Board Tender Committee submission on 8 August 2016 at which the R1.8-billion settlement figure was recommended to McKinsey and Trillian, then merely listing the Gupta-linked company as an unidentified “BBBEE partner”.

Koko came in for scrutiny for his role in negotiating the controversial Master Service Agreement with McKinsey that had paved the way for the Gupta-linked company to partner on a series of contracts.

Although Trillian had failed McKinsey due diligence, the global firm provided a letter to Eskom to pay the company directly.

Corruption, the ruling states, is the only issue that Trillian, “feebly” put at issue but it had failed to convince the court.

“One of the events that stand out in the corrupt collaboration between Trillian and Eskom officials was the all-expenses-paid-trips enjoyed by Eskom’s senior officials, Koko and Singh, to Dubai which were arranged by Mr Essa and Sahara, a Gupta-owned company.”

The court found that in the absence of any factual or legal basis for the payment, it was only just and equitable that Trillian repays Eskom.

This, the ruling states, will also serve to strengthen the rule of law.

“That a party such as Trillian should not benefit from unlawful conduct is more than clear.”

Trillian was not challenged on claims that it had no knowledge of corrupt antics around the awarding of the contracts to McKinsey.

However, the court found that its lack of knowledge thereof did not create a dispute of fact that the contracts were tainted as a result of the relationship that existed between Essa and the senior Eskom executives.

“It is common cause that it is the same officials who fast-tracked facilitated payments to Trillian when there was neither factual nor legal basis to do so.”

Trillian had unsuccessfully tried to push for the review application to proceed to oral evidence.

Said the judges: “In conclusion, an overall assessment of objective evidence presented by both Eskom and Trillian draws one to the inescapable result that the issues raised by Trillian of disputes of fact are in essence fictitious issues of fact which are aimed at delaying the hearing of the matter and cause prejudice to Eskom.” DM