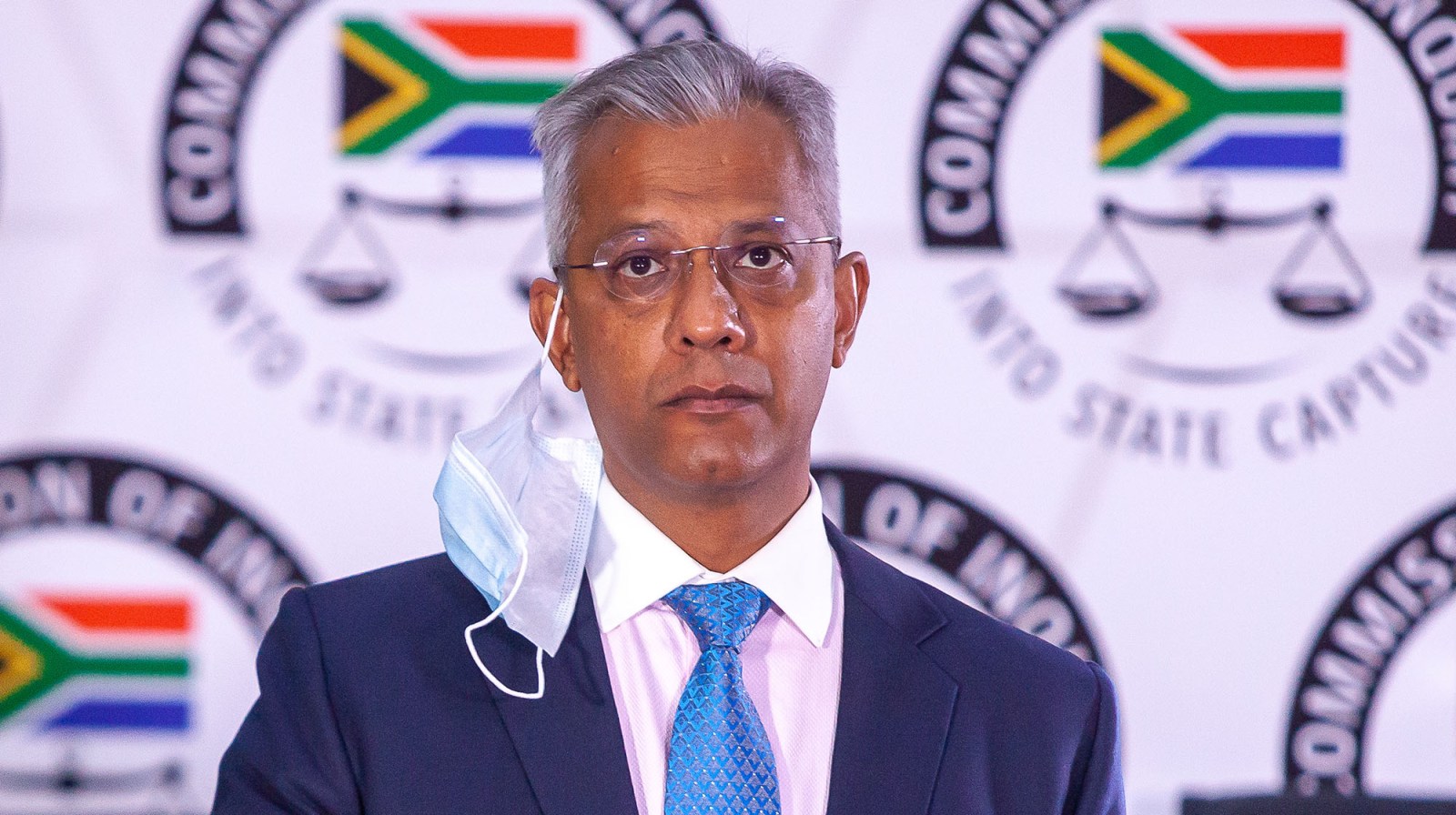 Former Transnet finance chief Anoj Singh has denied that he had played a role in a payment towards former Transnet boss Siyabonga Gama’s legal fees.

On Thursday former chief financial officer (CFO) of Transnet Anoj Singh told the Zondo Commission he had no authority to sign off on a payment for controversial former Transnet boss Siyabonga Gama’s legal fees.

Singh was called to answer questions related to the settlement agreement of Gama, who was fired from Transnet in 2010. Previous testimony by labour law expert Christopher Todd, who worked with Transnet during Gama’s disciplinary inquiry, laid out the process used to fire and then rehire Gama.

Gama faced disciplinary proceedings at Transnet in 2009 on three charges, related to contract irregularities, attacking his colleagues who spoke of his alleged misconduct and concluding against the board with regard to a R800-million locomotive contract.

Gama was eventually fired from Transnet, but in an astounding move, Gama was brought back as CEO and the agency paid Gama’s back pay and fees for his legal representatives.

On Thursday, Transnet evidence leader Anton Myburgh questioned Singh on allegations that he had signed a payment of R1-million for Gama’s legal team.

But Singh said he was not in the position to approve costs related to Gama’s legal fees and subsequent reinstatement nor could he recall being in a conversation with the former Transnet group head of legal services, advocate Siyabulela Mapoma, where payment approval was given.

Singh said he could not have been involved with the payments or the reinstatement of Gama. He said because he sat on the board when the initial disciplinary proceedings and the eventual dismissal of Gama happened, the new board, led by Mafika Mkwanazi, asked him to recuse himself on matters related to Gama.

Singh said he “was not privy” to such discussions.

When asked by Myburgh why Mapoma would mention Singh by name with regards to Gama’s payments, Singh replied that, “I would not be the delegated authority to do so.”

Six months after Gama was fired by former public enterprises minister Barbara Hogan, he was rehired by the new minister, Malusi Gigaba. In October 2020, Mapoma said the instruction to reinstate Gama came from “higher up… higher up, by assumption, was the Presidency”. However, in March 2021, Gama put his reinstatement down to his “negotiating skills”.

Previous reports by amaBhungane and Scorpio point to Singh being a key enabler of the Gupta family’s looting at Transnet, which has cost South Africa around R48-billion. Read here.

Singh is due back at the inquiry for oral evidence related to both Transnet and Eskom, where he was the energy supplier’s chief financial executive. That date is yet to be confirmed.

The inquiry will continue on Friday with oral evidence from Malusi Gigaba. DM