Brian Molefe: ‘I have no regrets that I knew the Gupt... 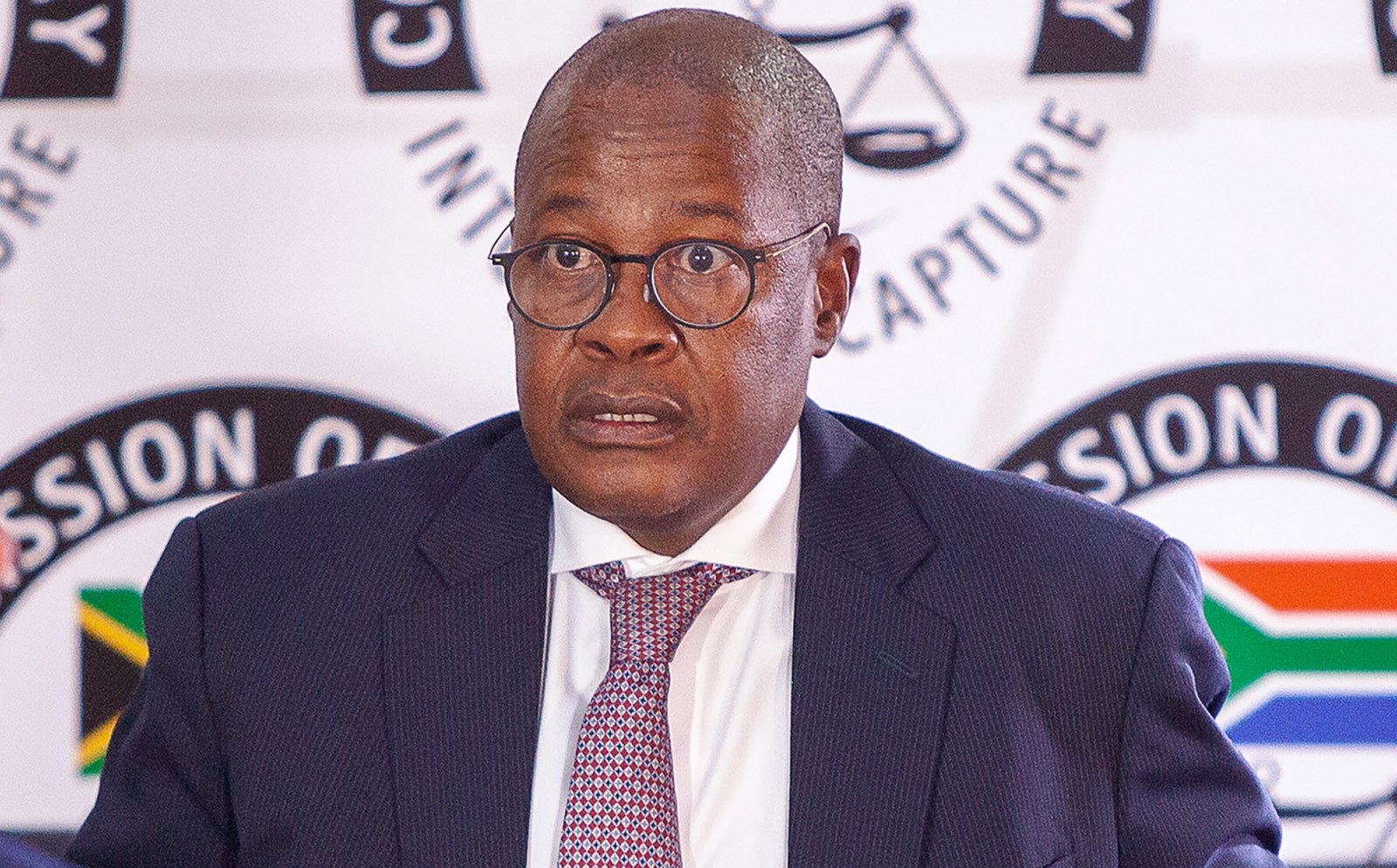 The Guptas and their associates made a fortune from allegedly corrupt deals while Brian Molefe led Eskom and Transnet, but Molefe doesn’t feel betrayed by his friends, the Guptas, whom he stressed must be presumed innocent until proven guilty.

Testifying at the State Capture Commission on Monday, Brian Molefe said he does not feel betrayed by the Gupta brothers, who are accused of orchestrating State Capture, but by the Public Protector, whose report linked him to the family’s alleged corruption and led to his resignation from Eskom in 2016.

Molefe, who last week testified about his time as Eskom CEO, returned to the commission on Monday to speak about his time at Transnet, where the Guptas and their associates are accused of siphoning off billions in kickbacks on locomotive procurement deals.

Molefe has testified that he frequently visited the Gupta family at their Saxonwold home, particularly to discuss a plan to establish a bank. A Transnet security officer, known as “Witness One”, has testified that Molefe sometimes brought a backpack with him to the Guptas’ house and on one occasion saw that it was stuffed with rolls of R200 notes.

“I don’t know, Chair, that they played me. Maybe they did, but I don’t know. But what I do feel, what I definitely feel is that there have been suggestions that I did things that are wrong and there has not been evidence to show exactly what it is that I did wrong,” Molefe testified on Monday.

“I feel that I was done in by the Public Protector, the person that was supposed to protect me from this onslaught that happened,” said Molefe, accusing former Public Protector Thuli Madonsela of describing him as guilty by association in her State of Capture report.

“I feel like the Public Protector just went there and opened fire, put the machine gun on rapid-fire and just shot at everything that was moving.”

Molefe was questioned on his reaction to testimony that his name had been used by people pursuing corruption. Former Hatch managing director Henk Bester testified that Gupta lieutenant Salim Essa had boasted that Molefe would be appointed to head Eskom a year before he was seconded from Transnet.

Molefe said he was not concerned about the references, claiming that “you’ll spend your life investigating, running down rabbit holes” if he had to investigate every time someone dropped his name. He also questioned the veracity of the claims, saying they had not been proven.

“I fail to understand how the commission continues to attach such value to the statement by Mr Jonas that has not been corroborated by people who were present,” said Molefe.

Evidence leader advocate Anton Myburgh told Molefe “that many of your answers are simply contrary to natural human behaviour and perhaps the submission will be that you’re doing this, presenting these unnatural answers because what you’re really trying to do is at all costs distance yourself from the corruption.”

Deputy Chief Justice Raymond Zondo noted that the Guptas have fled the country and said they won’t participate in the inquiry because they claim the legal system is biased, the same legal system that returned their assets.

Myburgh questioned Molefe on the contract Transnet awarded to a consortium consisting of McKinsey and Essa’s company Regiments Capital in 2012 to provide assistance on the 1,064 locomotives acquisition programme.

Regiments was only included in the deal after Molefe signed a memo prepared by his CFO, Anoj Singh, requiring McKinsey to find another partner after consortium member Letsema was accused of having a conflict of interest. Transnet agreed to the deal with McKinsey and Regiments without evaluating the new bidders.

Myburgh presented evidence showing how Essa used those payments from Transnet to launder hundreds of millions of rands through shell companies. In December 2020, McKinsey announced it would pay back the proceeds from the deal, estimated to amount to around R650-million.

“Once you accept there is corruption and money laundering, the question then is, you say you didn’t know, well why did you say that? Why didn’t you know? Were you diligent enough? Were you asleep at the wheel? Were these crooks too cunning for you or were you actually complicit?” asked Myburgh.

Molefe said he wasn’t involved in appointing Regiments, which eventually took over the contract from McKinsey, despite never having been subjected to a competitive process. He also denied he played any role in Regiments taking over another Transnet contract from Nedbank after the bank was accused of having a conflict of interest.

“Let’s wait and see what comes out of the wash,” said Molefe, casting doubt on the evidence before the commission.

Molefe had earlier emphasised that the Guptas are innocent until proven guilty and haven’t been convicted. He noted how the National Prosecuting Authority’s Asset Forfeiture Unit had attached their assets in the Estina Dairy case only for that court order to be overturned.

Deputy Chief Justice Raymond Zondo noted that the Guptas have fled the country and said they won’t participate in the inquiry because they claim the legal system is biased, the same legal system that returned their assets.

Reports emerged over the weekend that “Witness One”, who testified that Molefe had received bags of cash from the Guptas, had survived an assassination attempt. Zondo condemned the attack and called on law enforcement to deal with the matter expeditiously.

Molefe will continue his Transnet-related testimony on Tuesday. DM