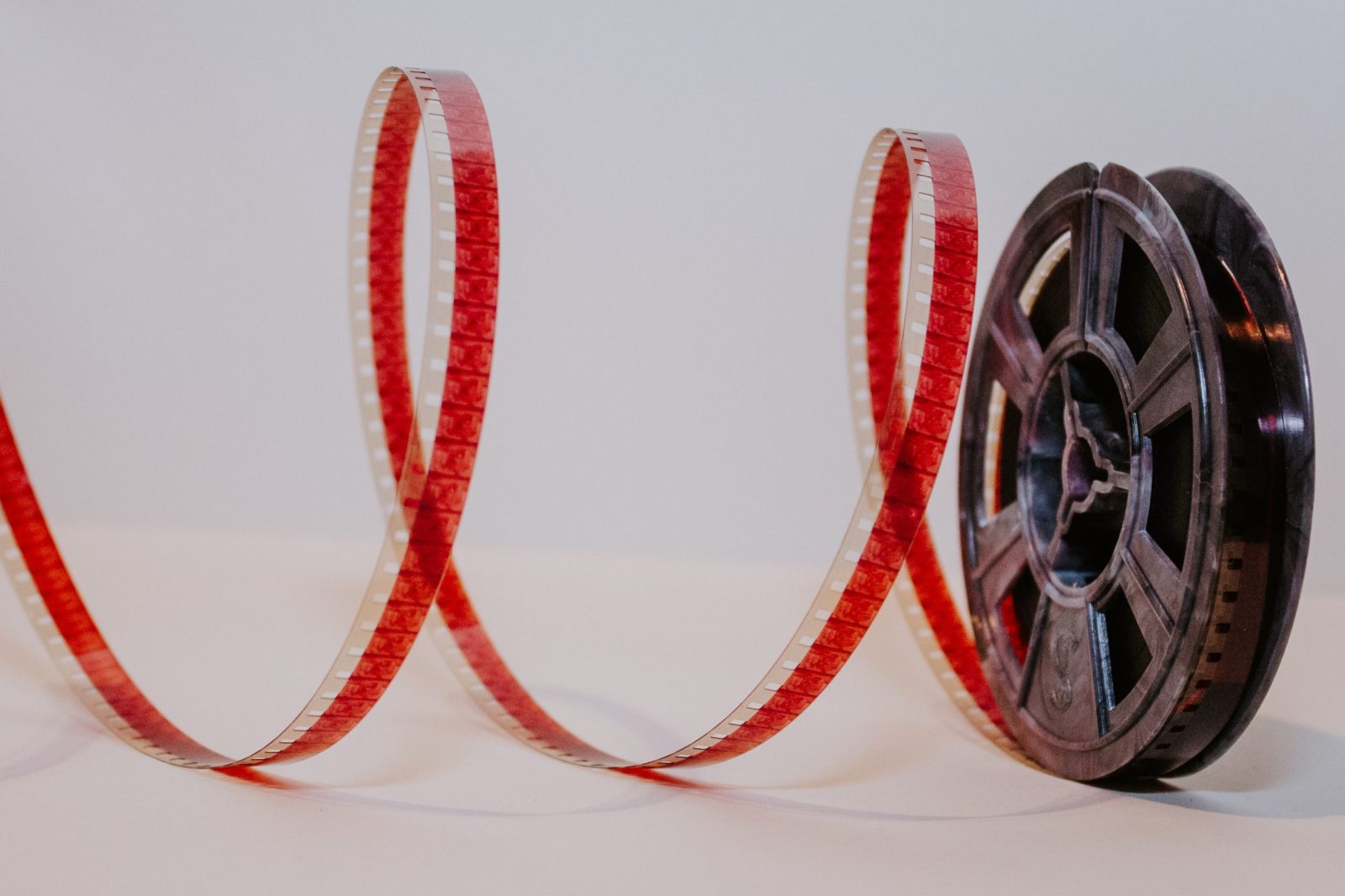 From saving the planet and a refreshing take on vampires, to true Anglo-Japanese fusion and making friends with a mollusc, here are our picks of not-to-be-missed films and series of 2020.

Alma has one foot in the realm of the dead and one in the realm of the living, and is struggling to understand the elasticity of reality now that her temporal perception is no longer linear. Either that or she’s having a very trippy morphine-drip fever dream.

Inspired by esoteric and psychedelic 2001 film Waking Life, Amazon’s first animated series uses computerised rotoscoping, an old technique in which live-action footage is traced over, frame by frame. The result is realistic in a puzzling way, enmeshing reality with hallucinations that will have you gawking at the visual splendor while scratching your head with a furrowed brow.

Equal parts witty comedy and scathing critique on societal norms, Undone takes you on a journey that is thought-provoking, entertaining and unique.

“There’s so much bad news about our planet, it’s overwhelming. The truth is, I’ve given up. And the odds are, so have you.” Not your typical start to an enviro doccie. Voiced by the cool, friendly Texan twang of Woody Harrelson, Kiss the Ground is realistic about human behaviour but atypically reassuring for a documentary on climate change. It’s full of optimism, solutions and practical suggestions about how you can be part of those solutions.

Averting climate disaster would require Drawdown – a year-to-year reduction in carbon dioxide in the atmosphere – and the easiest way to achieve that would be changing agricultural practices with soil. Healthy soil can sequester large quantities of CO2 out of the atmosphere through plants. It might sound crazy at first, but Harrelson explains that all we really need to save the world is a lot of good dirt.

What We Do in the Shadows: Absurd, horror humour, deliciously awkward

There have been so many vampire films throughout cinematic history that the genre’s lifeblood has been practically sucked dry – it’s difficult to take vampires seriously anymore. So don’t. What We Do in the Shadows is a comedy-horror mockumentary series based on the film of the same name, following the lives of several immortal vampires navigating lockdown-style roommate politics in their house-share in Staten Island.

Using an intimate interview format reminiscent of The Office, filled with bathos and uncomfortable interactions, creators Taika Watiti and Jemaine Clement (New Zealand’s kings of cringe comedy) have given the vampire genre life after death.

When the troubled younger brother of a cop becomes involved with Tokyo gangsters the effect ripples all the way to London, intertwining the lives of the most unlikely people. Giri/Haji (duty/shame), an Anglo-Japanese fusion thriller, was released on Netflix in January and is possibly the best little-known series on the platform. The Japanese elements are probably why it flew under the radar. The show switches between English and Japanese and we all know how much English-speaking audiences loooove subtitles.

Innovation in art occurs at the intersection of cultures, an increasingly difficult space to navigate in today’s globalised PC landscape. Giri/Haji is not a California roll – it’s not a Japanese story appropriated for the Western palate. It’s true fusion – an authentic portrayal of Japanese culture in a Western setting. You can’t help but be invested in such nuanced characters and heart-pumping drama.

Four African American Veterans return to Vietnam to dig up the gold they buried in the jungle and the remains of their legendary squad leader, played by Chadwick Boseman, who passed away just two months after the film’s release. It’s a Lord of the Flies-style cautionary tale about greed and the repercussions of war.

But which war? The Vietnam War, in which tens of thousands of black men died for a country that didn’t care about them? The American War, as it’s known in the East, in which Vietnamese civilians were slayed like dogs by a powerful lumbering invader? The psychological war against one’s inner demons, or the war against racism, still raging into the 21st century?

The answer is all of them. Since Do the Right Thing in 1989 we’ve come to understand that Spike Lee’s genius is his ability to portray opposing perspectives and competing preconceptions, and turn them on their heads.

Read more about the making of Influence here.

Netflix’s first original South African documentary is the true story of a man who falls in love with a mollusc, and how that mollusc in turn helps him connect more deeply with his own humanity.

A scorching film that expresses the unsayable in a world dominated by men programmed to bottle their feelings.

A guided tour through the psychological workings of social media, led by the very people who blazed the trail not knowing what they’d find at the end of it.

A docuseries incriminating America’s merciless criminal justice system through stories of the innocent people caught in its clutches.

A family-friendly nature docuseries paying homage to the marvellous little creatures we so often overlook.

A documentary about an astrological icon who preached love and kindness, amassed millions of followers, influenced global politics and was implicated in the telephonic scamming of millions of people.

Jack Whitehall: Travels with My Father

In the newest season of this playful travel comedy the famous comedian drags his intolerant octogenarian dad to the Australian outback.