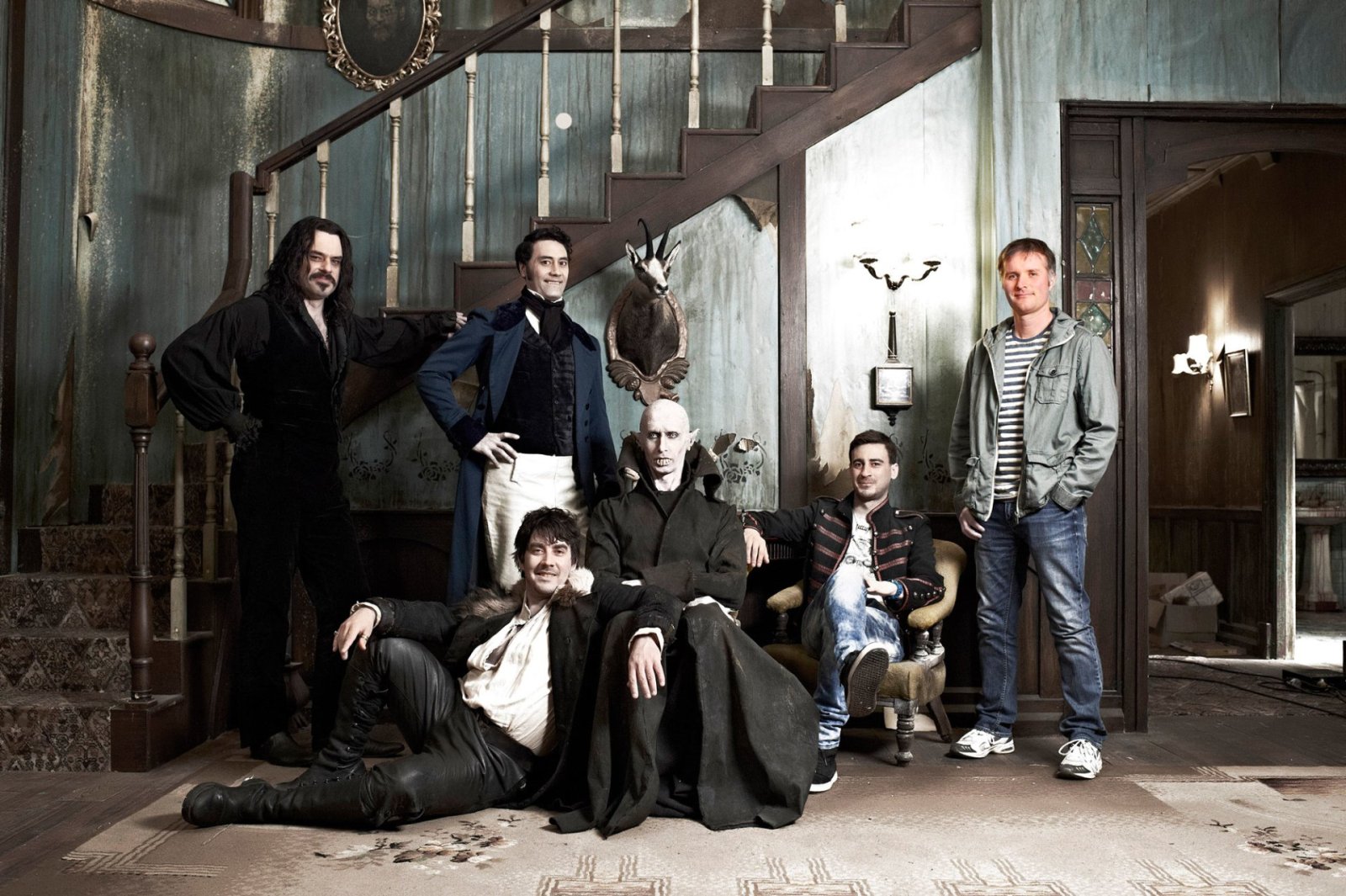 A unique strain of dry humour tragicomedies indigenous to New Zealand, often irresistibly funny, is crossing oceans and finding its way onto screens in all corners of the globe. Here, we look at the work of Taika Waititi, actor, comedian and filmmaker behind the satire comedy, 'Jojo Rabbit'

We’re entering a new golden age of Kiwi comedy, and it is thanks to mainly two people: Jemaine Clement, co-star of the Grammy Award-winning music duo Flight of the Conchords, and Taika Waititi, the trailblazing filmmaker and actor to whom this week’s edition of This weekend we’re watching is dedicated.

For those who have never heard of Taika Waititi, he has typically been afforded the same reverence as Wes Anderson, and has collected a similar cult following. Now, Waititi’s newly released film, ‘Jojo Rabbit’, is receiving even higher praise globally.

The film is set during World War II, and follows a lonely German boy who discovers that his mother is hiding a Jewish girl in their attic. Much of the film’s comedy comes from the dialogue between him and his imaginary friend, Adolf Hitler, played by Waititi himself. ‘Jojo Rabbit’ hits South African cinemas in January 2020, and is a definite must-watch.

Here is our pick of some of Waititi’s other masterpieces.

What we do in the shadows

There have been many vampire movies throughout the annals of cinematic history, and since the release of ‘Twilight’ in 2008 there have been many more. Too many, some would argue. The teen fantasy romance, while wildly successful, inadvertently beat the genre to death, spawning a barrage of copycat franchises and making it almost impossible to take vampires seriously ever again.

Taika Watiti and Jemaine Clement’s ‘What we do in the shadows’ has given the vampire genre life after death. It won’t make you take vampires seriously again – quite the contrary – as it embraces the ridiculous associations which have been forced onto them with a satirical send-up that will leave you grimacing with laughter.

This horror-mockumentary follows the lives of several immortal vampires navigating roommate politics in their shared flat in New Zealand. Forget about the anxious smooth-talking supermodels of glamorized Hollywood vampire action-dramas; what would life be like if dorky, ordinary people could be turned into undying bloodsuckers?

‘What we do in the shadows’ cleverly answers that question, and the juxtaposition of the supernatural subject matter with the mundane context of daily modern life is simply hilarious. Its intriguing razor-sharp tone is summed up in the opening credits scene, which cuts together dark vampirism imagery with scenes of the roommates doing their daily chores, all to the fantastic soundtrack of Norma Tanega’s You’re Dead (1966).

Stylistically, the movie is reminiscent of The Office (a British mockumentary sitcom which was later remade in the US), filled with bathos and awkward interactions. Much of the tension in these interactions is generated by the gruesome nature of the protagonists, and their struggle to maintain some sense of humanity whilst being creatures of hell. Viago, played by Waititi, is camp, dweeby and endearing, so it is a rather uncomfortable moment when he sinks his teeth into the neck of an unsuspecting woman, spraying blood all over the room. If you’re the empathic type of person who, rather than laughing nervously, takes on the stress of an embarrassing scene, then this particular Waititi film might be a lot to handle.

While consistently entertaining, ‘What we do in the shadows’ never really reaches a climax. The slow deadpan interview format seems to lend itself more naturally to a series than to a feature film.

Indeed, a series of the same name created by Jemaine Clement, premiered in March this year. The series features different characters, living in Staten Island, but is based on the same concept. It is just as entertaining and is currently available on Showmax.

Hunt for the Wilderpeople

In the first scene of ‘Hunt for the Wilderpeople’, Ricky Baker, a tubby, troubled orphan boy, gets out of the police car, takes one look at Bella (his foster mom-to-be) and her rustic country farmhouse, and gets back into the car, as if to say ‘I’d rather live in a crowded orphanage than this dump’. It doesn’t take long for Bella’s nurturing nature to win Ricky over, but Hector, her stoic, ‘Crocodile Dundee’-type husband is not quite as enthused about having Ricky around. Upon venturing into the bush to save Ricky after he runs away, Hector fractures his ankle and the two unlikely companions are stuck deep in the lush mountains, thereby providing the tension required for character development and a conflict that snowballs into an absurd and thrilling adventure.

‘Hunt for the Wilderpeople’ is not just another fluffy coming of age adventure-flick. It’s packed with laughs, but it also lifts the curtain on the lives of the rejected and misunderstood. Waititi poignantly comments on New Zealand’s systematic racial barriers, which cage Māori kids. The first chapter of the film is called A real bad egg, which is how Ricky’s social worker disdainfully refers to him. Ricky is acted by Julian Dennison, who more recently played a leading role in ‘Deadpool 2’. Dennison’s performance as the wannabe-gangster Ricky is exceptional; he is lovable, annoying as hell and utterly relatable. The dialogue between the mischievous, wacky Ricky and the grizzled, emotionally constrained Hector is ingenious, and watching their abrasive relationship transform is touching and captivating.

‘Hunt for the Wilderpeople’ addresses several serious topics – it sports the full spectrum of emotional moments – but the sad bits are sincere and moving and are well placed to bring the viewer back down to earth before the next wave of hilarity. Like ‘What we do in the shadows’, ‘Hunt for the Wilderpeople’ also would have made a good series, but for the opposite reason: rather than having no discernible climax, ‘Hunt for the Wilderpeople’ has several. The movie is divided into twelve chapters, and there are so many smaller climactic moments that the strength of each one sometimes gets lost amongst the clutter of crucial plot points, which could be emotionally confusing.

As a standalone film, it could probably have used some editing, admittedly a difficult task since every moment is so sweet and witty. Ultimately, ‘Hunt for the Wilderpeople’ is heart-warming, gut-wrenching and hysterically funny. It has unfortunately just recently been removed from Netflix, but is still available on iTunes, Amazon and other online streaming sites. If you like ‘Hunt for the Wilderpeople’, check out ‘Boy’, Waititi’s earlier movie which deals with the struggles of Māori children even more directly. ML