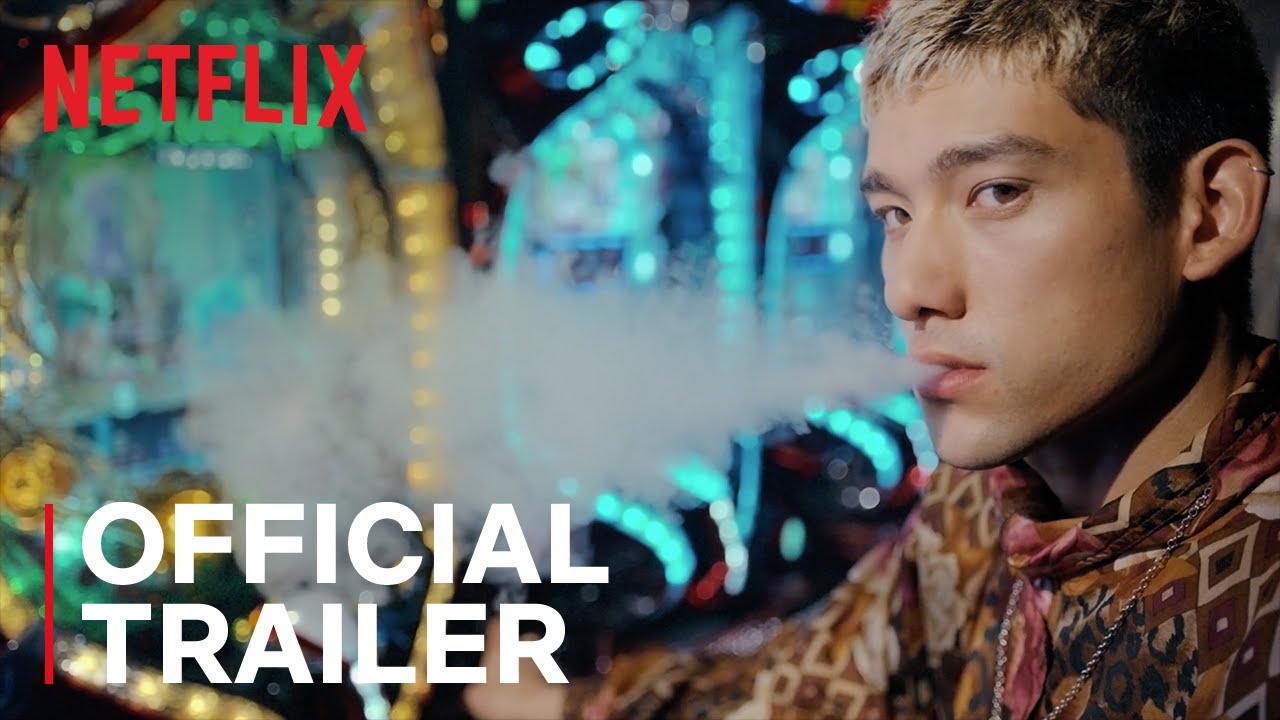 In the wake of Parasite’s big win at the Oscars, all eyes are turned to the east. ‘Giri/Haji’ is yet another example of how a little bit of reading (the substitles) can be highly rewarding.

Three months ago, Maverick Life published an edition of This Week We’re Watching on films with subtitles worth watching, and how we should get over our allergy to subtitled film. A month later, we published a review of the Korean film Parasite. Parasite’s winning the Oscar for best picture seemed to come out of nowhere, because foreign films simply don’t receive much attention.

Parasite is the first foreign language film to win Best Picture, vaulting over what the film’s director Bong Joon-ho calls the “one inch tall barrier of subtitles”, but there are signs that this is just the first win of a wave of exposure and awareness in the West of quality films from the East. New and original stories are few and far between when you’re only looking in one direction. A global increase in film diversity will foster much needed cross-cultural understanding and bring better films to our screens.

Innovation in art occurs at the intersection of cultures. This can make it a difficult space to navigate in the dreaded era of cultural appropriation and globalisation. Identity politics are so pervasive that they threaten to consume the focus of anything they touch. Much of the modern art focusing on cultural integration that survives PC censorship seems self-conscious and stagey, so one feels fortunate to stumble upon a series as honest, relevant and authentic as Giri/Haji.

When the troubled younger brother of a cop becomes involved with Tokyo gangsters, the effect ripples all the way to London, intertwining the lives of the most unlikely people. Giri/Haji (duty/shame), currently available on Netflix in South Africa, is an Anglo-Japanese fusion thriller directed by Joe Barton and produced by the same team that made Chernobyl. It is possibly the most underrated series of 2019.

The Japanese elements of the series are probably why it has flown under the radar. The show switches back and forth between English and Japanese and we all know how much English-speaking audiences looooove subtitles. The name of the show might itself have been a deterrent to the global audience, which sometimes struggles to relate to the particular brand of bravado which characterises Japanese film. Yet in Giri/Haji this distinct dramatic Japanese quality is balanced perfectly. Rather than feeling ostentatious, it feels poetic, understated, restrained; imbuing just about every interaction with a degree of profundity that makes for gripping viewing.

Giri/Haji is not a California roll – it is not a Japanese story that has been appropriated for a Western palate. It is true fusion – an authentic portrayal of Japanese culture in a Western setting, and the nuanced interaction of Japan with the West. This makes it feel modern, genuine and believable. The drama is exciting and suspenseful without ever feeling far-fetched.

There is excellent character development – characters are flawed and multifaceted, making it is easy to forget that they are not real people, and as we delve into the intricacies of the experiences of very different personalities there is a growing sense of the interconnectedness of people’s lives and how the tiny ripples they make intersect. In this holistic approach to story-telling, action-packed shootouts are no more important than events of mundane day to day life; the cruel violent ongoings of Yakuza crime bosses are no more important than the innocent lives of the women who get caught in the crossfire (sometimes literally).

Bittersweet tragic drama dances with suspense, action and also comedy. One of the most prominent characters of the lot is a young gay half-Japanese male prostitute named Rodney (played by Will Sharpe) who injects sassy humour, and various other substances, into just about every scene he’s in, offering a welcome change of pace and focus.

Giri/Haji is innovative and experimental – stylistically bold split screen elements, recurring metaphorical symbolism, recap sequences which use gritty animation and impersonal narration, and a diverse soundtrack ranging from Japanese pop to 50s swing. There’s even a gunfight which lapses into balletic choreography. It’s risky filmmaking, and what emerges is an excellent, groundbreaking series. ML