Faithless: The SABC is in turmoil, while Muthambi avoid... 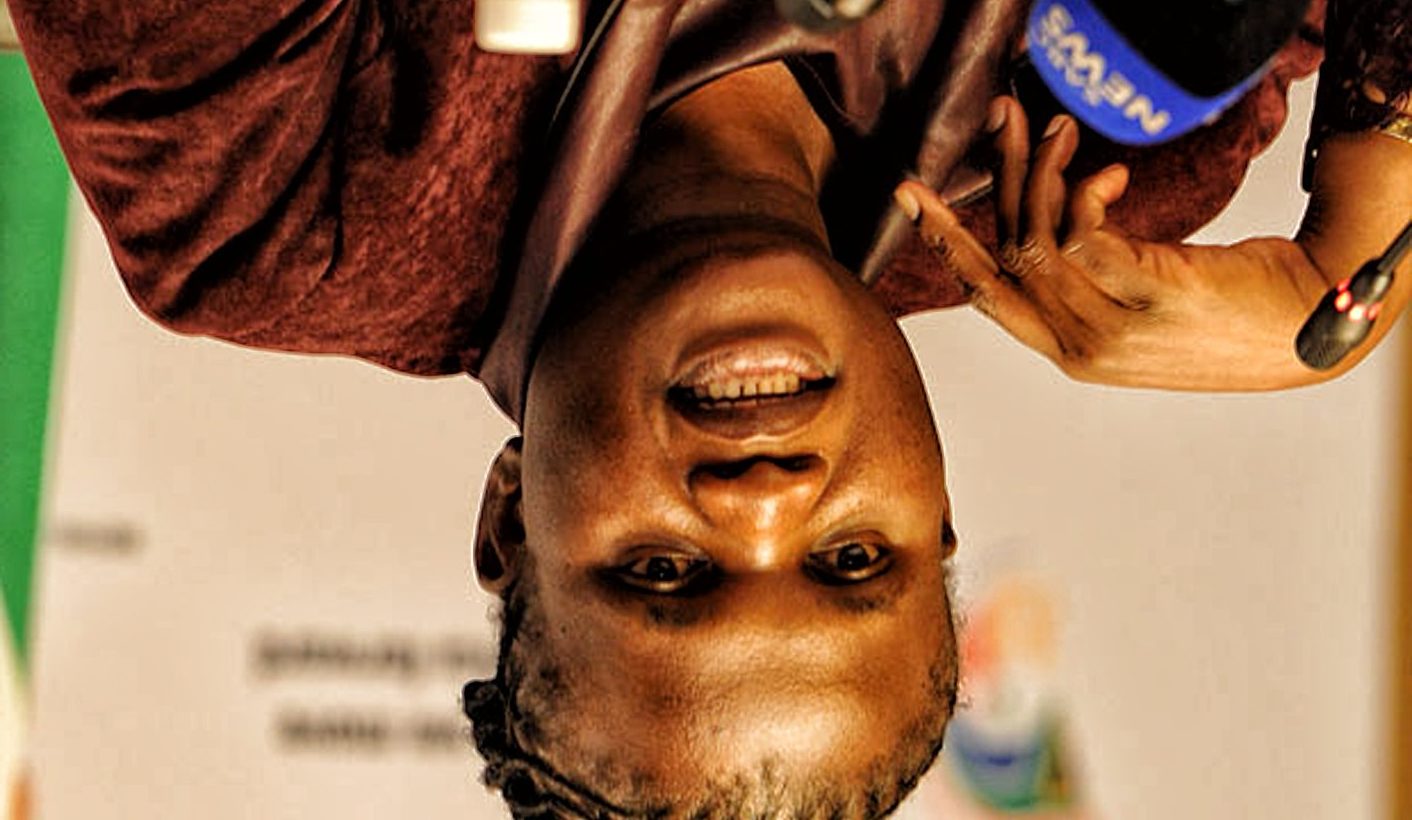 Faith Muthambi, the chair of Parliament’s Committee on Cooperative Governance and Traditional Affairs.

How is it possible that Faith Muthambi is still practising her political ‘craft’ while thousands of employees at our public broadcaster suffer after her disastrous reign as communications minister?

A debate is raging about whether the board of the SABC should be allowed to go ahead with its plan to retrench workers. There are strong arguments on all sides of the issue and no easy solutions in such a difficult situation.

But, while tempers flare and tension rises, the issue of accountability risks being ignored. Some of those who are responsible for the situation at the SABC have not been held accountable. Yes, some, like Hlaudi Motsoeneng, have been kicked out of the organisation, but others, such as Faith Muthambi, have not faced any measure of accountability, and continue to serve the ANC as representatives of the people in Parliament.

There can be no doubt about the damage caused to the SABC by Motsoeneng.

For a time he held the nation in thrall because of the quotable nonsense that he spouted. His diatribes about “this wonderful person called Hlaudi” and how he was going to change South Africa left reporters wondering about the quantity of alcohol that needed to be consumed to produce such pearls of wisdom.

Out, Hlaudi & Proud: ‘I perform miracles wherever I am’

He had a free hand at the SABC. He banned the coverage of certain events during election campaigns and took a strong and brave presenter off air because she was hosting a show about the ANC. Motsoeneng ran the ship as if it was his personal fiefdom and not a public broadcaster.

Hlaudi Motsoeneng, after Icasa ruling: ‘We are not going to change anything’

Eventually, he hit the rocks.

There was no doubting his power. Once, when this reporter asked to interview him, he was told that the chairman of the board would do the interview instead. Lo and behold, the chairman did – and defended Motsoeneng to the hilt.

At this time, the SABC’s assets were sold and allowed to run down. The corporation sold its archive to MultiChoice for much less than it was worth.

In the process, Motsoeneng awarded himself pay increases and bonuses. At one point he refused to even say how much his bonus would be. Another time, he received a payment of more than R11-million for signing off a deal.

It later emerged that that deal actually forced the SABC to take a particular position on digital terrestrial television that was not to the benefit of the nation.

Through all of this, Muthambi was the communications minister.

It was Muthambi who appointed, promoted and defended Motsoeneng at every opportunity.

And there could be no doubt of their close relationship.

In 2015, when an SABC journalist asked her about the digital television issue, she had him fired. Motsoeneng must have had a hand in this.

There was also a finding that she interfered in editorial decisions.

A communications minister interfering with the news decisions taken by a public broadcaster has huge implications and is anathema to democracy.

Eventually, a parliamentary committee dominated by ANC MPs found against Muthambi, which meant that her own colleagues believed that she was guilty of wrongdoing.

You would think that all of this would be strong grounds for her not being fit to be a member of Parliament for the ANC.

What makes Muthambi stand out from all of the other people implicated in wrongdoing in Parliament is that she, and she alone, has stood up in public and defied the ANC on a policy position.

In 2015, during the ANC’s National General Council, the party’s communications commission decided that South Africa would go with what are called “smart” set-top boxes. These are devices that allow a normal old-style television to receive a multitude of television channels and services.

The day after the conference Muthambi issued a statement claiming that the ANC had never discussed the issue, and had not made the resolution it had.

It was a bare-faced lie.

The ANC was furious, and said so in public.

One of the major problems the SABC faces now, because of what Muthambi did, is that it has fallen behind the rest of the world. We are one of the few countries that has not moved to digital terrestrial television.

The knock-on effects are massive. Because of the way spectrum works, the SABC and e.tv are now using spectrum that could be used by broadband 4G internet.

In other words, because of the deliberate actions of Muthambi, we face both a crisis at the SABC and a crisis of mobile broadband (and its pricing).

So, would any of this destruction and havoc she wreaked upon the SABC eventually lead to Muthambi being held accountable?

It is true she is no longer a minister. But she is now the chair of Parliament’s Committee on Cooperative Governance and Traditional Affairs.

This is a committee tasked with ensuring oversight of municipalities. It is well known that municipalities cannot manage their money and that there is widescale corruption within them. The former Auditor-General Kimi Makwetu said in his final report that, “The safe and clean hands that can be relied upon to look after the public’s finances in local government are few and far between.”

And yet the ANC appears to believe that someone who appointed Motsoeneng, oversaw the near destruction of the SABC, and delayed our transition to digital terrestrial television and cheaper data by openly defying the party… is the right person for this post.

And again, it is because of politics, and the internal situation in the ANC, that she is still in Parliament, representing voters she did absolutely nothing to help in her career. DM