South Africa adjusts to a pandemic 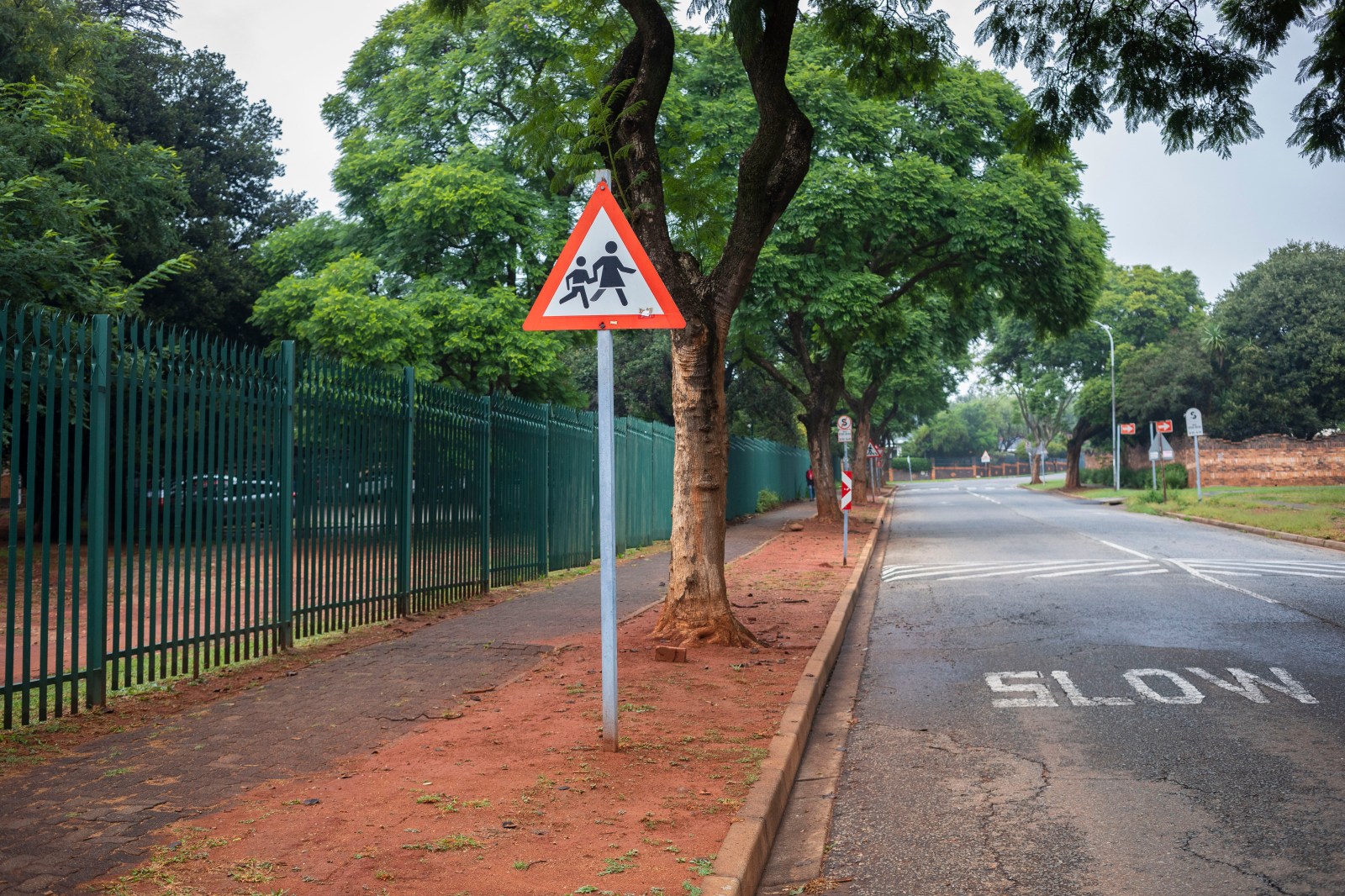 A usually busy road outside the Greenside Primary School in Johannesburg is empty on Wednesday 18 March. Schools throughout South Africa were closed yesterday. (Photo: EPA-EFE/KIM LUDBROOK)

Things changed overnight in South Africa on 15 March, and it won’t be the last time it does. Daily Maverick’s Daily Digest will provide the essential bits of information about Covid-19 in South Africa and the world each day.

As of Wednesday 18 March, globally, there were 194,526 people who have the virus and 81,085 have recovered from it, while 7,892 people have died from the virus. In South Africa, there were 116 reported cases of infection, with no fatalities yet.

As South Africa processes the initial shock of the new normal, some urgent adjustments are being made.

Ferial Haffajee caught up with the Department of Health and confirmed that while South Africa has more than 100 people who are infected with Covid-19, none of them have had to receive intensive or critical care at this stage.

So far, only two have been in hospital for observation and seem to be doing well. The rest are in quarantine at home.

Currently, the Department of Health predicts that the new infections will last until June or July because of improved testing and screening. It is also in talks with the private sector to make tests zero-rated (about R300 a test) and to share facilities should the need arise. Medical aids each have their own way of covering Covid-19 testing and treatment, which Shani Reddy has researched for you.

While government gets its affairs in order, some patients literally ran amok. Marianne Thamm chronicles how a German family tried to evade healthcare authorities once they tested positive for Covid-19. Yes, there was a chase and deception. And yes, they are now in quarantine under supervision. Ayanda Mthethwa outlines the legalities for you. 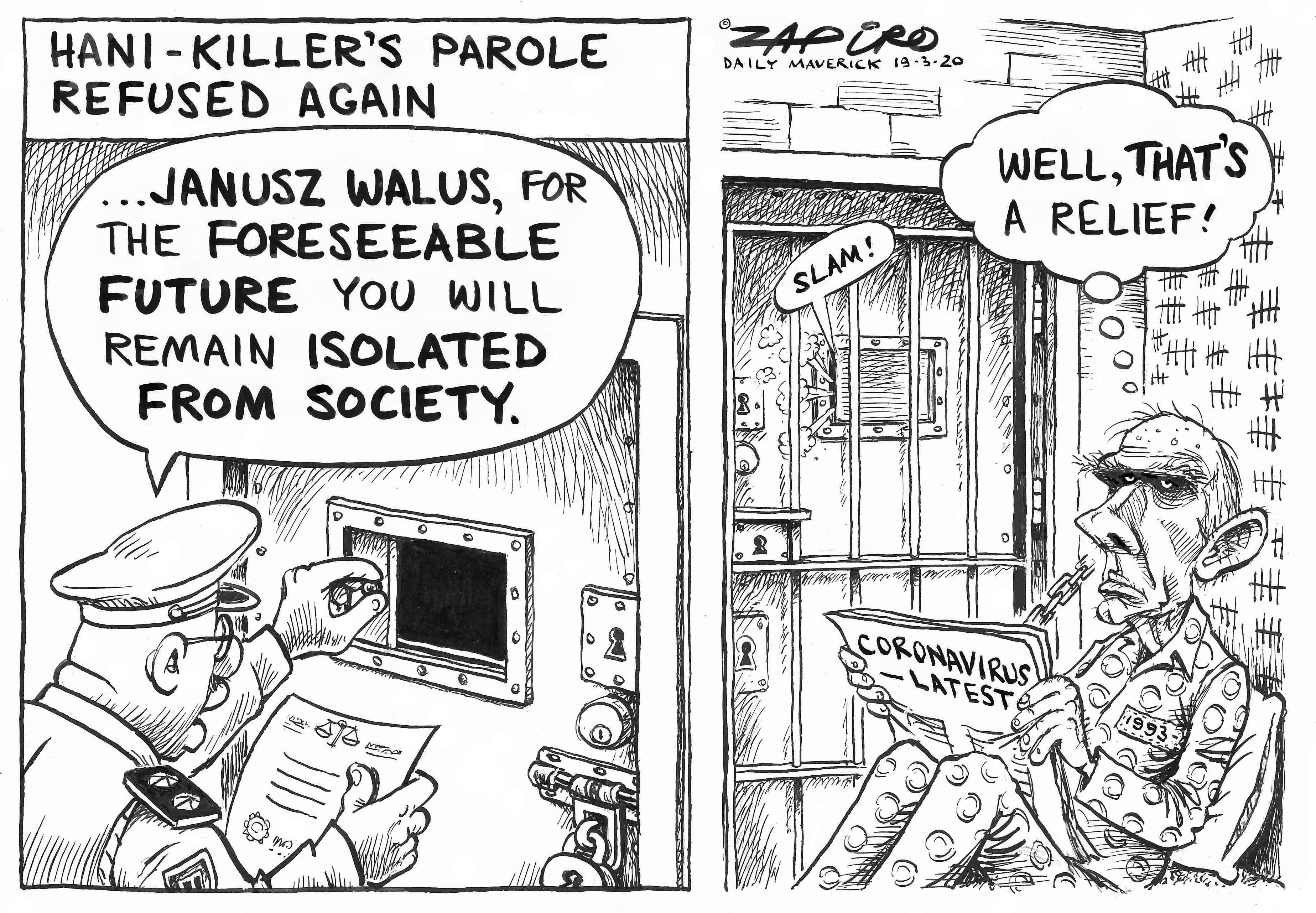 In other news, never mind social distancing, some South Africans have rushed to queue at supermarkets – some lines have been 1km long. Shani Reddy braved the storm to record the manic stockpiling of toilet paper, anti-bacterial handwash and immune boosters.

It has also come to light that a British Airways flight destined for London was stopped as it was taxiing for take-off from Cape Town International Airport after it received word that one of its passengers had tested positive. At that moment, Transport Minister Fikile Mbalula announced a travel ban from the United Kingdom. As Carien Du Plessis put it, how this happened remains a mystery for now.

While the aviation industry faces travel bans and slashed routes, the taxi industry is trying to keep its 16 million commuters safe.

The Department of Health has teamed up with the SA National Taxi Council to launch an education and awareness campaign and is trying to keep panic at bay. The Department of Transport has said taxis and trains will be sanitised. Zukiswa Pikoli and Bheki Simelane visited the Gautrain, MyCiTi and Metrorail stations as well as taxi ranks to see what safety measures are in place.

South Africa’s courts will also continue with business as usual – sort of. Chief Justice Mogoeng Mogoeng reversed a decision made on 16 March that no new court processes could be issued, and no one could enter a courtroom. The courts will continue, but no more than 100 people can be in one court and all courts will be disinfected twice a day.

Despite the Department of Health clearly stating that people must avoid gyms, the two largest gym chains in South Africa will not be closing. Virgin Active is providing hand sanitiser and decreasing class sizes, while Planet Fitness is doing much the same. Virgin Active was moved to close its Melrose Arch branch after an individual who tested positive reported being at the gym on 13 March. 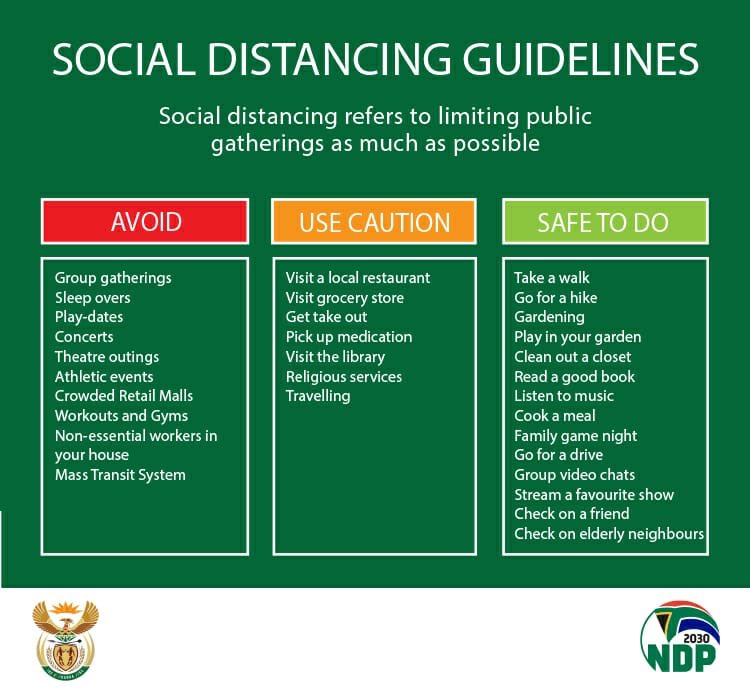 Gyms might be open, but the sports calendar has taken a knock. Premier Soccer League fixtures may or may not go ahead and the Comrades Marathon has not been cancelled yet. Globally, the European Football Championships, the French Open and the US PGA Championship have all been postponed.

Universities and businesses are also trying their best to bide by the new rules by implementing remote learning and remote work. However, it is difficult to connect workplaces and classrooms when data prices are sky high. So far, MTN and Telkom have zero-rated online learning sites. Sandisiwe Shoba asks: are they doing enough, though?

Affordable data may be hard to come by, but soap and water even more so. For instance, civil society organisations in the Eastern Cape are concerned that the regular washing of hands with soap and water, one of the most effective ways to guard against Covid-19, may not be possible for many in the province. They are doing what they can to prepare and help those who may not have access to these vital shields.

The Gift of the Givers has already collected over R41,000 to get healthcare workers and hospitals the medical supplies they need to respond to the pandemic. They are using the Vula Mobile app to trace and connect with 11,000 healthcare workers across the country and supply them with what they need. Read about how it works here.

Not to be outdone, the US has also pledged to help South Africa by collaborating with the Department of Health and the National Institute of Communicable Diseases through the US President’s Emergency Plan for AIDS Relief. Apparently, it has promised R8-million to support risk communication and community engagement efforts here.

The new battle plan does beg the question of how constitutional and human rights will be impacted by it. Civil society weighs in. DM