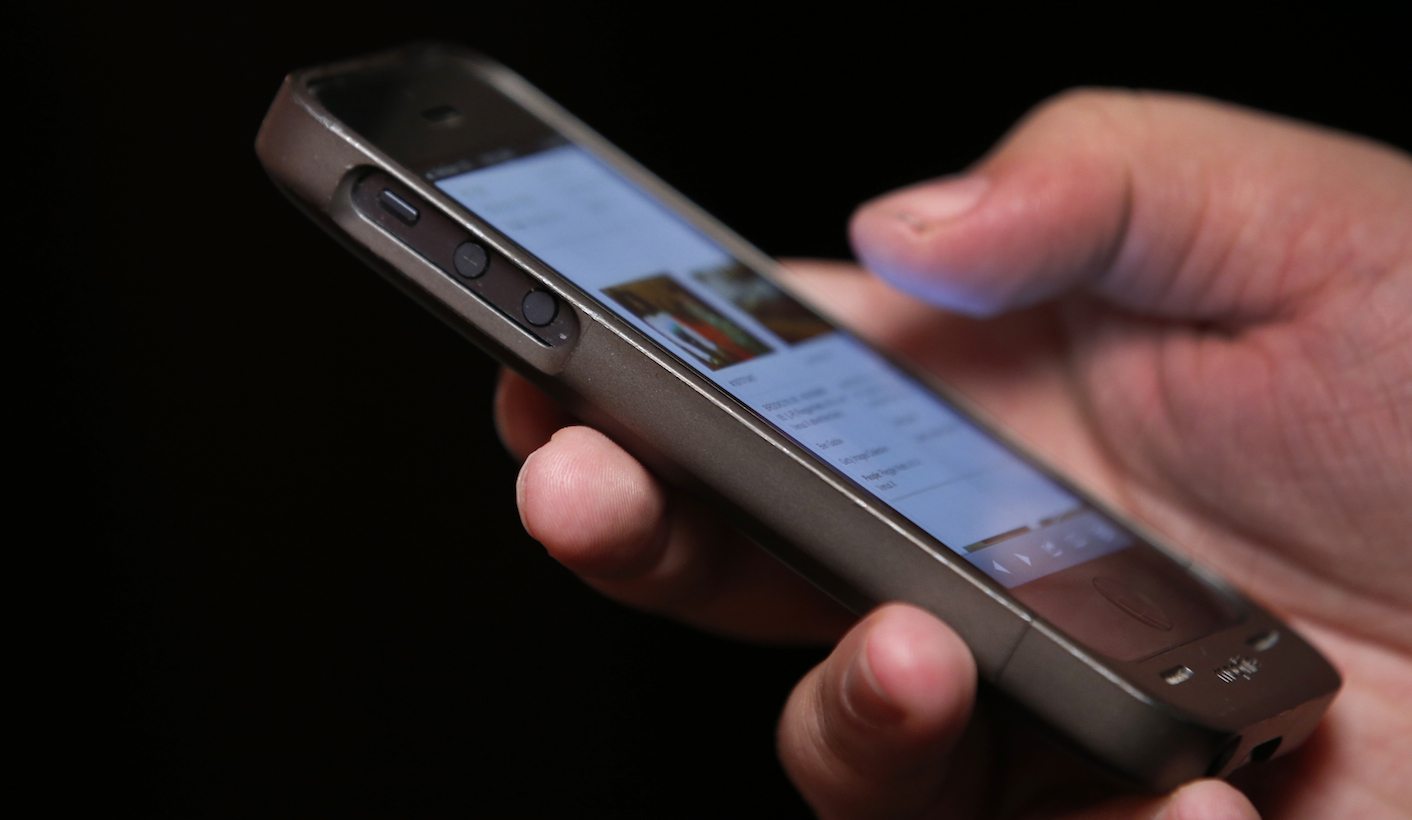 A growing number of universities and businesses are switching to remote learning and practicing social distancing in the era of Covid-19. Obvious concerns have arisen about whether the high cost of data in South Africa will be a barrier to internet access. Many are looking to mobile network providers to lower costs while the country weathers the Covid-19 storm.

A quick scan of how other countries’ telecoms providers delivered when people started to work and study from home reveals many providers did step up and tried to enable access for free, or at a massively reduced cost.

Comcast – for example – a telecommunications company in the United States, is offering its customers free unlimited data and has made its WiFi hotspots free to everyone for 60 days.

“During this extraordinary time, it is vital that as many Americans as possible stay connected to the internet – for education, work and personal health reasons,” said Comcast Cable President and CEO, Dave Watson.

The company has also promised not to disconnect internet service, or charge late fees to customers who alert them of payment issues during the 60-day period.

T-Mobile and AT&T, two mobile network providers in the US are also giving customers a break during the Covid-19 pandemic.

T-Mobile is offering unlimited data to all current customers and additional data to mobile hotspot users, while AT&T, like Comcast, is waiving late fees and won’t cut off internet service. AT&T is also giving free access to its public WiFi.

In South Africa, network providers haven’t gone so far as offering free bundles and WiFi, but Telkom and MTN have zero-rated online learning sites, including those of several academic institutions.

“We have reviewed our overall strategy on the zero-rating of websites in line with an even stronger focus on websites within the educational space. We are set to make an announcement in this regard in the coming days,” said Jacqui O’Sullivan, a corporate affairs executive at MTN South Africa.

Telkom has also given free access to official Covid-19 information sites on its network: the National Institute for Communicable Diseases and SA government websites.

“Rain’s goal is to offer South Africans a choice of affordable unlimited data products. Following President Ramaphosa’s address to the nation pertaining to the Covid-19 pandemic, we accelerated the go-live date of our 24/7 unlimited 4G data offering,” said CEO Willem Roos in a statement released on 16 March 2020.

Users will have download speeds of up to 10Mbps and basic quality video streaming (up to 360p).

“The new product is suitable for use on any 4G/LTE device – routers, phones, tablets and MiFis – so South Africans can connect with work on their usual platforms, do remote learning, stay in touch with social media, shop online for essentials and watch their favourite streaming services,” the statement continued.

Wits University struck a deal with Vodacom, along with MTN and Telkom for the service providers to zero-rate their e-learning sites in a bid to help keep students connected while contact teaching is suspended.

Wits announced on Monday that the mid-term break would begin four days early on 17 March. Students have been asked to vacate residences within 72 hours. The university will reopen on 30 March 2020.

According to Patel, Wits may switch to partial or complete online learning.

“All faculties have been requested to ensure that the academic programme can either be delivered online or at a later stage, depending on the content to be delivered or the level of interaction that is required,” said Patel.

Meanwhile, UCT, the University of Johannesburg, Stellenbosch University and Rhodes have also suspended classes in the wake of Covid-19 being declared a State of National Disaster and the government banning gatherings of more than 100 people.

UCT announced on 15 March, that its term one vacation will begin early, with students required to vacate residences within three days from 16 March.

According to UCT spokesperson, Elijah Moholola, the university executive is looking at different ways to continue teaching and learning when the second term commences.

“UCT will communicate its broader plan with respect to online learning by the end of the week, or as soon as possible thereafter.”

The University of Johannesburg has suspended all contact classes until further notice.

Stellenbosch University has also brought forward its term one vacation, beginning on Tuesday, 17 March for students on its main campus. Students and staff at the medical school are waiting for a directive from the Dean’s office. Students have been asked to vacate their residences, but those who cannot, are permitted to stay.

According to an update sent to students and staff on 16 March 2020, the second term will start on 30 March via online instruction.

UCT’s Student Representative Council (SRC) sent a campus-wide statement on 15 March, demanding that UCT’s management implement a “sustainable method” of “blended learning” as soon as possible and “agreements be reached with mobile service providers, such as Vodacom, MTN and Telkom, to allow zero-rated access to UCT online resources, as was done under #FeesMustFall.”

“We are hoping that they will all come to the party,” he told Daily Maverick.

In December 2019, the Competition Commission published a report on its Data Services Market Inquiry which found that Vodacom and MTN’s pre-paid data prices were anti-poor and recommended they be reduced by 30% to 50% or the two companies would face prosecution.

“The fact that the poor face such a bleak situation is a result of seemingly deliberate partitioning and price discrimination strategies adopted by Vodacom and MTN in South Africa and which they do not seem to adopt in other countries in which they operate,” the report read.

Unrelated to Covid-19, Vodacom announced earlier this month that it would reduce its data prices from 1 April 2020, after reaching an agreement with the Competition Commission.

The data price cuts and free data services that Vodacom will introduce on 1 April 2020 include: reducing the price of 30-day bundles by up to 40%, for example, a 1GB bundle will drop from R149 to R99.

All zero-rated sites will be consolidated onto one platform called “Connect U” where customers can access free job portals, educational content, health and wellness information, Facebook Flex (the low data version of the social media network), free daily SMS (provided they have made a purchase in the past month), and free access to news and weather.

Connect U will also offer zero-rated access to select government sites, Wikipedia, and more university and TVET college websites will be added to the existing list.

Vodacom is also offering further discounted bundle offers to pre-paid customers in over 2,000 suburbs and villages where the majority of people are living beneath the poverty line.

The company claims the cuts will save customers a cumulative R2.7-billion.

MTN has said it would announce plans to cut data prices by the end of March 2020.

A price comparison of a 1GB anytime data bundle over the four major networks – Vodacom, MTN, Cell C and Telkom – shows that Vodacom is currently the cheapest at R99. Tied at second are Cell C and Telkom at R100 and MTN is the priciest at R149. DM