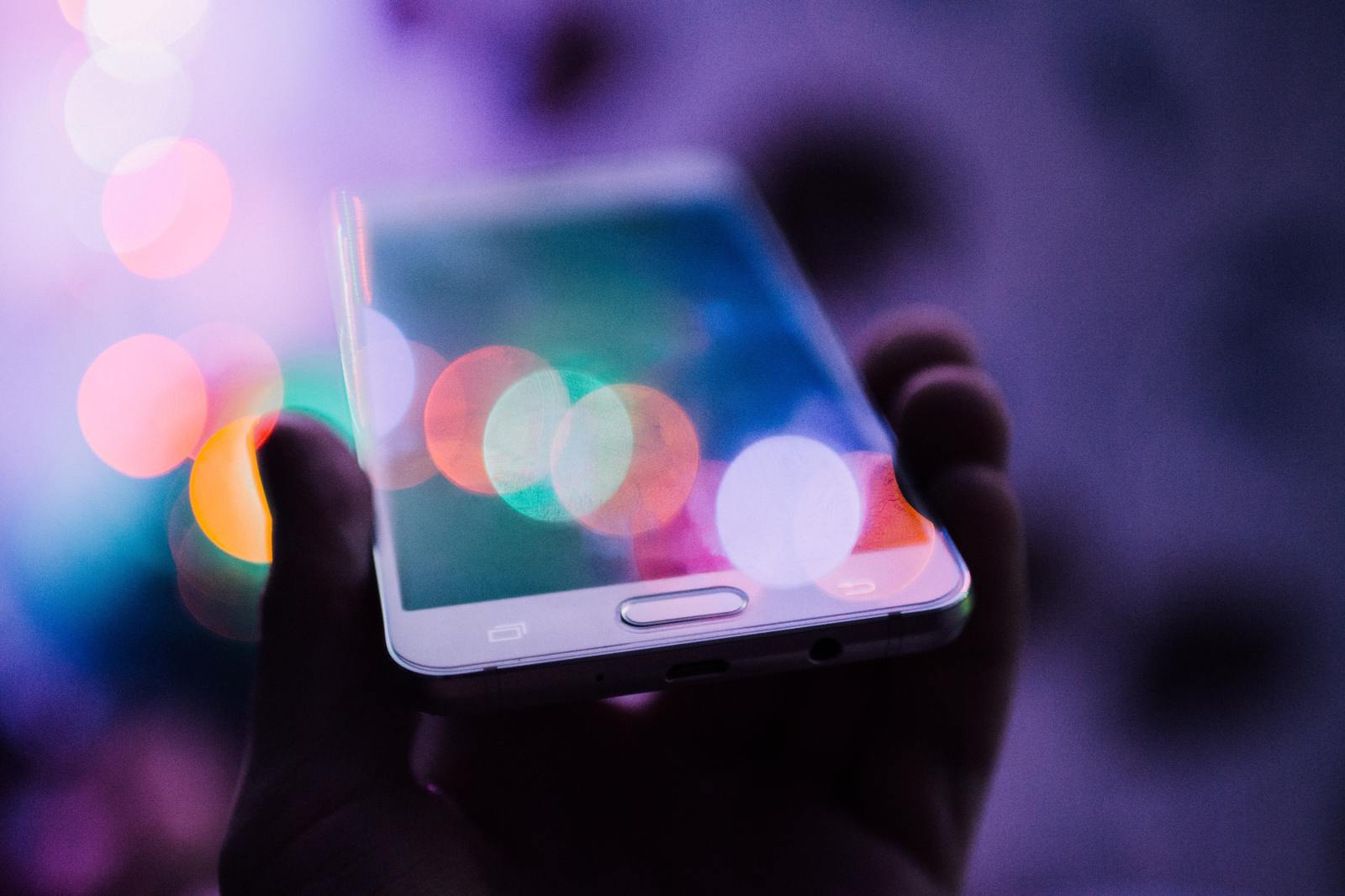 Photo by Rodion Kutsaev on Unsplash

A report by the Competition Commission in December 2019 had recommendations on how service providers in the country could reduce data prices. Vodacom is the first to act on those recommendations.

Vodacom and the Competition Commission have reached a settlement agreement over the reduction of data prices, effective from 1 April 2020.

This agreement stems from recommendations made by the commission in a Data Market Inquiry report that was released in December 2019 which was particularly critical of Vodacom and MTN data prices.

“The fact that the poor face such a bleak situation is a result of seemingly deliberate partitioning and price discrimination strategies adopted by Vodacom and MTN in South Africa and which they do not seem to adopt in other countries in which they operate,” the report said.

Commissioner, Tembinkosi Bonakele, announced the terms of the agreement at the Tshedimosetso House in Tshwane.

“Vodacom has agreed to a multi-year substantial reduction of monthly data bundles across the board. As from 1 April 2020 prices will come down by over 30% across all channels,” said Bonakele.

“For example the key one gigabyte monthly data bundle will drop from R149 per month to no more than R99. This represents a 34% decrease,” he continued.

The report also recommended that operators such as Vodacom and MTN reach agreements with the commission on other pro-poor measures within three months, and these included free data and zero rating of public benefit organisations.

Vodacom Group CEO Shameel Joosub said: “Following the release of the Competition Commission’s report in December last year, Vodacom decided to engage constructively with the commission on the issues arising from the report. The agreement struck with the commission provides us with an opportunity to enter into a Social Contract with the regulators, our customers and the people of South Africa to bring down the cost to communicate and promote digital inclusion.”

Vodacom announced that they will be subsidising internet access to certain websites through a feature called ConnectU, which it will soon be marketing to create awareness.

Within this portal, consumers will be able to browse websites relating to education, jobs, health and wellness, as well as Wikipedia.

The report had also said Vodacom, along with MTN had kept monthly data bundles high and unchanged for the last five years. With that in mind, agreeing to decrease prices over only a two-year period seemed like a slap on the wrist.

However,  Minister of Trade and Industry Ebrahim Patel – who was also in attendance – stated that his department hoped this agreement would trigger a domino effect in price reductions among network providers.

“We hope this will be a catalyst in the industry for change. The competitors (of Vodacom) will have to respond and so will Vodacom,” commented Patel.

Bonakele said they expected to reach similar agreements with other operators in the next two weeks, warning that failure in this regard might lead to the commission pursuing legal action against them.

Acting Board Chairperson of the Independent Communications Authority of South Africa, Keabetswe Modimoeng said they welcomed the announcement. DM