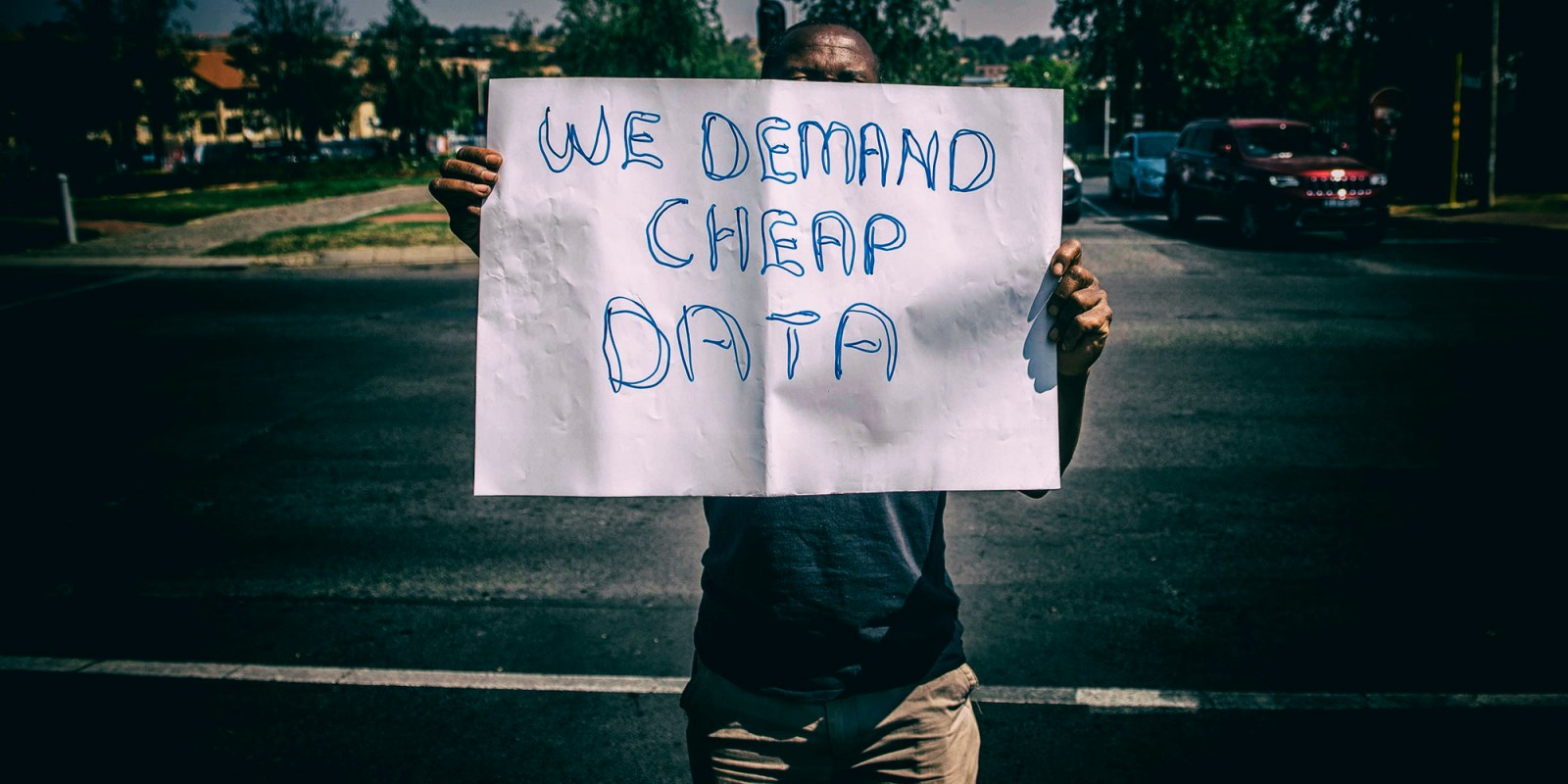 The commission has also recommended that the government finds ways for free wi-fi to be accessible to a wider range of people.

A Competition Commission report on the data services market inquiry has found that Vodacom and MTN’s pre-paid data prices were anti-poor and recommended they be reduced by 30% to 50%. It warned it would prosecute the two companies if they failed to implement its recommendations.

“What we found is that there is anti-poor pricing and we see it not only in tariffs but in data bundles as well. The prices for lower bundles are more expensive than higher bundles and there is no persuasive explanation [from the mobile operators] for this,” said James Hodge, the Competition Commission’s chief economist, at a briefing in Pretoria held to release its final report.

In 2017 the Competition Commission was asked by the then-minister of economic development, Ebrahim Patel, to look into the high data prices. The commission heard submissions from civil society organisations including Right2Know and amandla.mobi, which have been advocating for data prices to decrease.

Patel, who is currently the minister of trade and industry, was present at the release of the report and said:

“If we want to grow the economy we need to lower data prices.

“Within policy reflection, we’ve spoken about economic growth that is inclusive of young people and rural people. When data discriminates against poor people it goes against public policy.”

A market inquiry was established in 2017 to investigate why data costs were so high and to make recommendations that would ensure that data prices were reduced. A provisional report was released earlier this year.

The Minister of Communications and Digital Technologies, Stella Ndabeni-Abrahams, said she looked forward to engaging with the relevant stakeholders on the report findings.

The final report found there is a “duopoly between MTN and Vodacom”. It also found that data prices from these two big companies were cheaper for people who had contracts than for prepaid customers. The majority of prepaid customers are poor and have to buy daily or hourly data bundles, said Hodge.

The report came down heaviest on the high costs of prepaid data bundles. For example, to get 1GB prepaid from MTN, customers would have to pay R149, wheras an hourly data bundle would cost R30. For Vodacom prepaid customers, 1GB of data would cost them R149, while an hourly 1GB data bundle costs R12. These bundles expire after an hour.

Hodge said it is clear that MTN and Vodacom don’t charge these excessively high data prices in other countries where they operate. “There are strong indications that there is exploitative pricing [in South Africa],” said Hodge.

A 2018 Research ICT survey found that 50% of the population do not have access to the internet because of the high data costs. Most of these people earned less than R7,167 per month.

“Notwithstanding the most recent price reductions, Vodacom and MTN must independently reach an agreement with the Commission on substantial and immediate reductions on tariff levels, especially prepaid monthly bundles, within two months of the release of the report. The preliminary evidence suggests that there is scope for price reductions in the region of 30% to 50%,” reads the report.

The report also recommended that Vodacom and MTN reduce the price for their 500MB daily data bundles to the same prices as the 500MB data prices for consumers with contracts.

“All mobile operators must reach an agreement with the commission within three months to offer all prepaid subscribers a lifeline package of daily free data to ensure all citizens have data access on a continual basis, regardless of income levels,” reads the report.

The commission has also recommended that the government finds ways for free wi-fi to be accessible to a wider range of people.

“The rich have access to free wi-fi at restaurants, hotels and their workplaces. The government needs to provide incentives like tax breaks and financial support to make wi-fi accessible to the poor,” said Bonakele.

“The ultimate objective should be for each municipality to provide free and affordable wi-fi services in public areas within the boundaries of the municipality,” reads the report.

The report also makes it clear that there will be consequences should mobile operators not comply with the recommendations in the report:

“With respect to the above recommendations on the level and structure of pricing, should an operator fail to reach the required agreements with the Commission within the specified timeframes, the Commission will proceed to prosecution under the appropriate sections of the Act. The Commission will also institute ongoing monitoring of pricing levels and profitability into the future until the market becomes more competitive.”

“When we say we’re going to prosecute, it’s not something we look forward to. We’d rather solve this amicably,” said Bonakele. DM