Coronavirus: Update from the Frontlines

Health Department: Covid-19 infections are here to stay until June or July 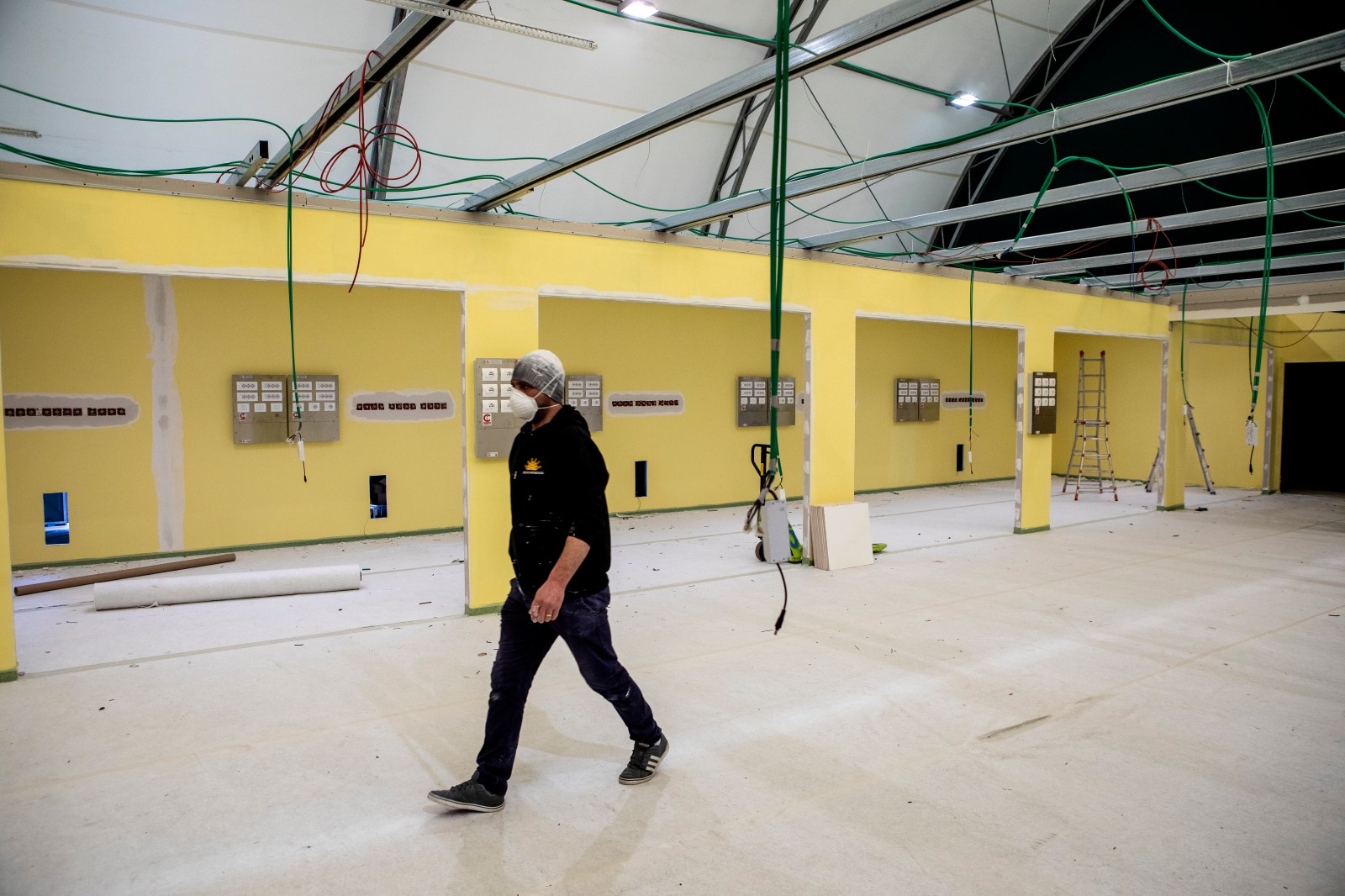 As the number of Covid-19 cases in South Africa goes over the 100 mark, the Department of Health will continue testing and screening rather than relying on ‘herd immunity’.

There have been no deaths in South Africa’s Covid-19 outbreak and only two of the people who tested positive are in hospital for observation, neither of them in intensive care, the acting Director General of the Health Department, Anban Pillay confirmed to the Daily Maverick.

Patient Zero, the first positive Covid-19 case who lives in KwaZulu-Natal, is doing well at home and he has been swabbed and is awaiting confirmation that he has now officially recovered.

The other seven people who had travelled to Italy for a skiing holiday with him are all doing well. “They did not need critical care,” said Pillay, who confirmed that South Africa has not had to place any patient who tested positive in intensive, or critical care.

“They are largely in quarantine at home,” said Pillay, who added that South Africa is “doing everything we know; (we are) throwing everything at it”.  The health department’s present projections are that the period of the pandemic outbreak will be lengthened to June or July 2020 as the deepening of testing and screening continues rather than relying on “herd immunity”, which the UK had initially intended to do. This is a practice of allowing the infection to peak more quickly by not putting in place lockdowns, shutdowns or aggressive testing.

South Africa has chosen the conventional best practice to flatten the curve of Covid-19 so the projections are that infections will run to at least June or July, said Pillay. While the international mortality rate is said to be 1%, South Africa still has a zero-mortality rate. “The next few weeks will be critical,” said Pillay.

On 15 March 2020, the government declared a State of National Disaster to access funding and to put in place special provisions to deal with a national health emergency.  This includes enhanced travel bans – while there had been initial confusion, government on Tuesday, March 17 declared that visitors from viral hot-spots would not be granted visas.

South Africans have also been strongly advised not to undertake anything but urgent travel and the Gauteng MEC for Health, Bandile Masuku secured a Gauteng High Court order to place a family of three in quarantine after they refused to comply with health protocols after testing positive.

While government does not envisage that it will nationalise private labs, it is pushing for the zero-rating of tests by the private sector (to be charged at a cost of about R300), and it is in talks with private hospitals to share facilities should the rate of infection grow beyond what public sector hospitals can cope with.

There are 5,000 ICU, or high care beds available across the public and private systems and none has been needed until now for Covid-19 patients. Projections from China and other countries showed that 15% of those who were treated needed hospitalisation.  “At this stage, this [the 5,000 beds] are sufficient. Each province is identifying more beds and the private sector is making additional beds available,” said Pillay.

He revealed that the health department had received many calls from businesses offering help in cash or kind and said the team is now coordinating the offers.  One offer they were already using is an application (app) that helps with the tracking and tracing of contacts as each person who tests positive has a network of at least 20 people and in some cases, this may be much higher. In one case, the Daily Maverick knows of, an entire wedding full of people needed to be tested after a guest tested positive.

Asked what help was needed, Pillay said project management skills were important to ensure that tracing and tracking was secured.

As of 18 March 2020, three provinces remain Covid-19 free: these are the Free State, Eastern Cape and the Northern Cape. Limpopo has a single case.  Gauteng is the South African epicentre of the Covid-19 outbreak while the Western Cape has 31 cases.

All Wuhan repatriates are negative but remain in quarantine in Polokwane. DM