BA flight stopped before take-off with Covid-19 on board 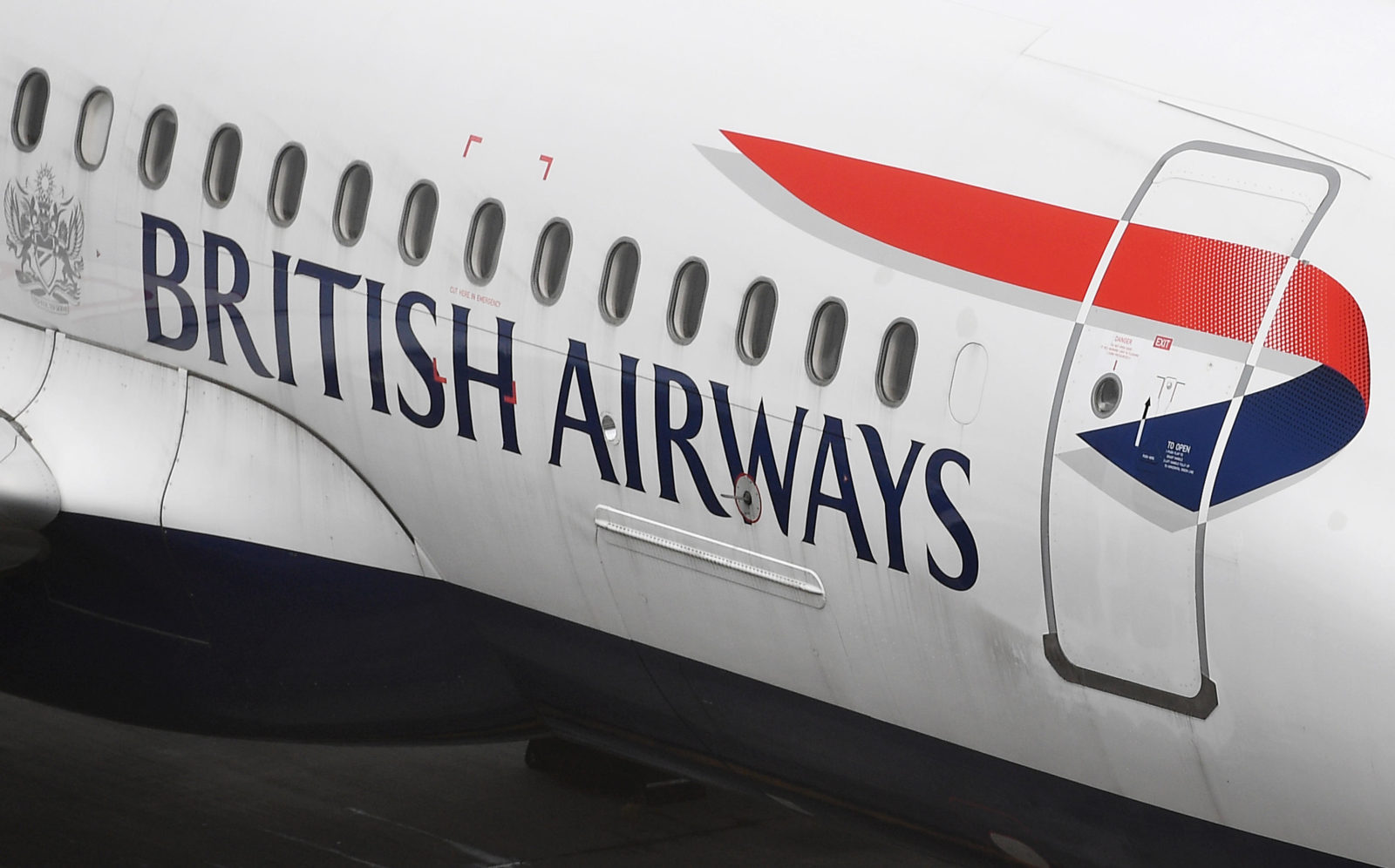 A British Airways Boeing 747 was turned back from taking off from Cape Town International Airport because a passenger with Covid-19 was on board. Photo: EPA-EFE / Andy Rain) (FILE) - A British Airways aircraft stands on a parking position at Heathrow Airport in London, Britain, 29 May 2017, (reissued 08 July 2019). Media reports on 08 July 2019 state that British Airways is set to be fined more than 183 million GBP by the British Information Commissioner's Office over a customer data breach, the equivalent of 1.5 percent of the airline's global turnover for the financial year ending 31 December 2019. The fine is over the theft of customers' personal and financial information between 21 August 2018 and 05 September 2018. EPA-EFE/ANDY RAIN

A British Airways flight from Cape Town to London learnt minutes before take-off that a person infected with Covid-19 virus was on board.

British Airways grounded a Boeing 747 on Tuesday night after it received an alert that a woman who had tested positive for the highly contagious Covid-19 virus was onboard.

Flight BA58 was scheduled to take off from Cape Town International Airport for London at 6.45pm and was already taxiing for take-off when it was turned back.

The plane stood parked for more than two hours awaiting instructions from the air traffic control centre before the woman, a foreign national, as well as the six passengers who sat in seats nearest to her, were offloaded.

The plane was then delayed due to a technical issue and all the passengers were told to disembark.

The drama took place at the same time as a press conference at the OR Tambo International Airport in Johannesburg, where Transport Minister Fikile Mbalula announced a travel ban from eight high-risk countries, including the United Kingdom.

It was possible to get unofficial confirmation that the flight had been grounded for “medical reasons”, but the spokespeople for the departments of health and transport did not respond to messages and calls.

British Airways also did not immediately respond to queries.

It is not clear how the woman was allowed to board the plane in the first place, or how it came to the attention of the authorities that she was on board. DM