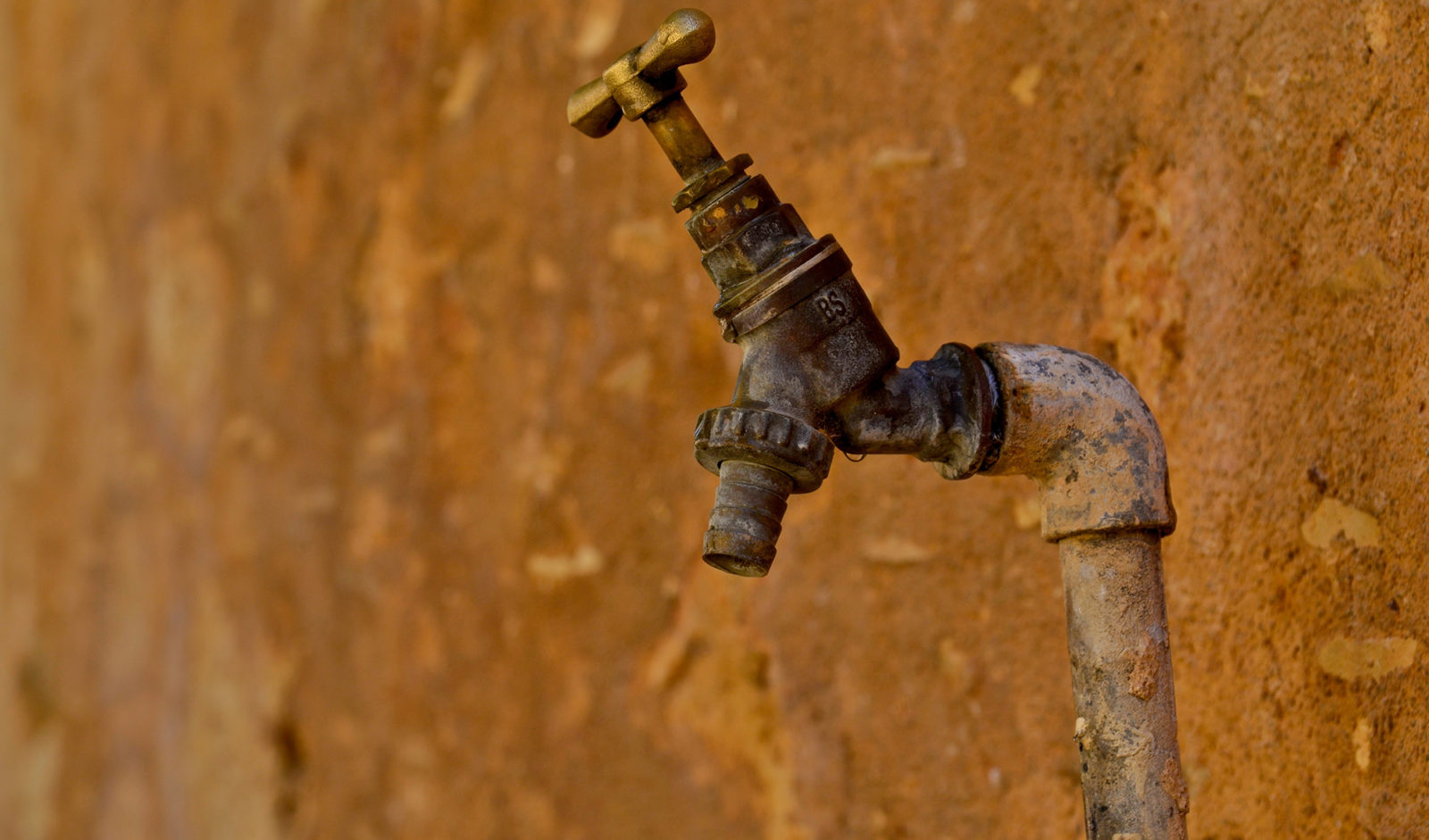 Photo by Jouni Rajala on Unsplash

With a single tap for every three streets, a communal wash bucket, a trip to the river to get water, acute water shortages and only occasional money to buy soap, many residents and pensioners in the Eastern Cape will struggle to wash their hands regularly – a measure that has been hailed as very effective in stopping coronavirus infections.

In his address to the nation on Sunday, President Cyril Ramaphosa declared a National State of Disaster and as one measure implored people to regularly wash their hands with soap and water, but in the Eastern Cape that might not be possible.

“A bar of soap costs R13. People must choose between buying bread and buying a bar of soap,” Marie Hubert from the Algoa Bay Council for the Aged said.

The organisation received a donation of soap recently and its 550 pensioners were all invited to come fetch a bar of soap.

“Our trolley was full on Friday when we started handing out soap to residents. Now we only have a handful of bars left. We have 550 residents. So that is a lot of soap. It was sad to watch them all come fetch their one bar of allocated soap. But tomorrow we will run out,” Maureen Andreka from the council added.

Residents at homes run by Algoa Bay Council for the Aged pay the bulk of their old age grants, their only income, on accommodation.

At the informal settlement Airport Valley, soup kitchen manager and community activist Julia Mbambo said residents use communal taps and there is one for every three streets.

“They collect water in a bucket and then they use that. Everyone washes their hands in the same bucket. And there isn’t always soap either,” she said. “It is not that easy to wash your hands often in this place.”

Premier Oscar Mabuyane and the Minister of Water and Sanitation have promised more communal water tanks in communities and to make soap available for handwashing, but by Tuesday afternoon neither had provided a timeline or specifics.

Nosintu Mcimeli, who runs a care and educational program in Xilinxa Village near Butterworth, said their situation was also bad.

“It’s a very worrying situation. There are bedridden people with disabilities and some who are wheelchair-bound and some who are very old. Some live along. None of them have soap and running water. It would be wonderful if someone can help us with soap or hand sanitiser,” she said.

“Social grant day is coming up. People will have to leave their homes to get their money because they won’t have any left. There will be hundreds of people in line.”

She said people are currently getting water from a nearby river but a cow died in the river recently, making the water dangerous for them. Some households do have water in tanks.

Alungile Pokwana, from the Vusizwe Foundation based in Engcobo, said their community does have water in JoJo tanks but would appreciate more soap.

The deputy chairperson of the Treatment Action Campaign in the Eastern Cape, Thembisile Nogampula, said civil society organisations will meet with health promoters on Thursday and will then move into communities to promote handwashing and other preventative behaviours.

Coralie Peo from the Eastern Cape Red Cross said they have activated their community-based volunteers to conduct awareness and education on a broad spectrum.

“I can only go on some of the feedback we had from our volunteers in Maluti who said that the biggest issue is access to water in a lot of the households.

“Considering our drought conditions currently as well as the fact that towns have water-shedding from time to time, it will have an impact on how often people are able to practice handwashing.

“In general, most households do have some form of soap or detergent, although for the very poor, it may be difficult to keep on replacing soaps, let alone purchase hand sanitisers.

“Red Cross’s activities include the dissemination of risk information regarding all the known facts about Covid-19 and dispelling fake news, rumours or myths that might be misleading to the public.

“Our intention is to empower people to prevent the spread of the disease as well as protect themselves and their families without creating panic.

“We are also addressing the risks of social stigma and advocating for support for those who are infected,” she said. DM