World Athletics Championships: Who to look out for at g... 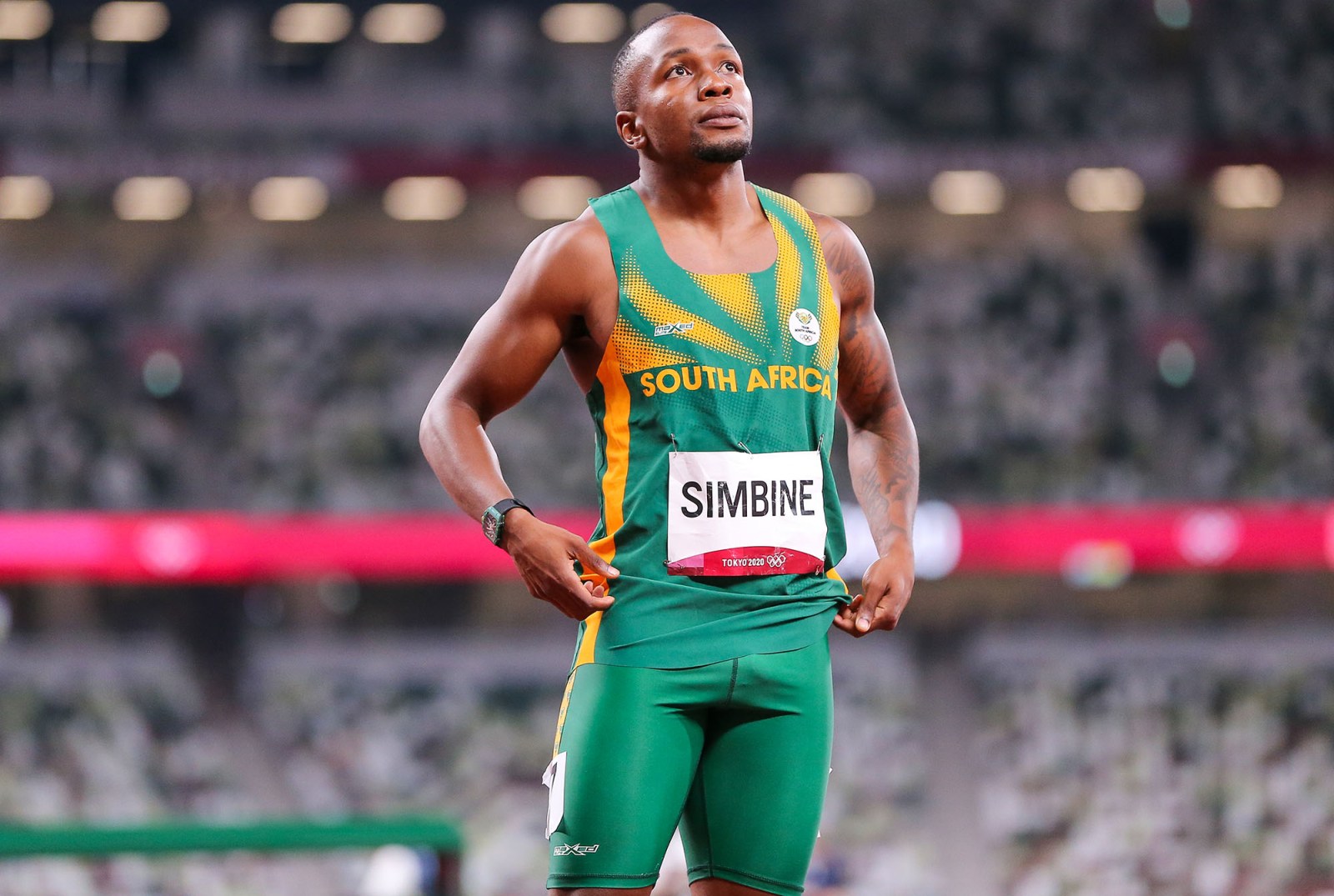 Akani Simbine after the 100m semifinal at the Tokyo 2020 Olympic Games. He will lead the charge in the event at the World Athletics Championships, but faces some stiff competition. (Photo: Roger Sedres / Gallo Images)

Nearly 2,000 of the world’s best athletes will gather in Eugene, Oregon for the World Athletics Championships from 15 to 24 July.

South Africa’s 100m champion Akani Simbine goes into the 2022 World Athletics Championships as one of the favourites for gold, while 400m world record holder Wayde van Niekerk is an outsider for a medal.

Athletes will compete for gold in 27 track and field events over 10 days at Hayward Field, at the University of Oregon. Surprisingly, this is the first time that the US is hosting the championships.

Events to keep an eye on

Karsten Warholm and Rai Benjamin will renew their rivalry after they produced arguably the best 400m hurdles race yet at Tokyo 2020 last year. Warholm took gold and broke the world record.

However, neither athlete is entering Oregon with any sort of form, which could open the door for the third-fastest man to date over the distance, Alison dos Santos.

American pole vaulter Sandi Morris will be a firm favourite for the event in Oregon. The two-time world silver medallist is undefeated this year in 11 meets so far, having produced a world-leading 4.82m at the US Championships last month.

The battle for the women’s 100m title is likely to be a Jamaican affair between Olympic champion Elaine Thompson-Herah, Shelly-Ann Fraser-Pryce and Shericka Jackson.

Jackson comes into the Worlds as the form runner, but with Fraser-Pryce attempting to become only the third athlete to win World Championship gold medals in the same event more than 14 years apart, she will have extra motivation to triumph.

Sydney McLaughlin lowered her own world record time she set at the Tokyo 2020 Olympics, from 51.46 to 51.41, on the very track in Oregon that the World Championships are being held, last month. The fast Eugene track and the added intensity surrounding the World Champs bode well for another gold for McLaughlin, as well as another potential world record.

Triple jump champion Yulimar Rojas has also been on a world record-breaking spree, bettering her Olympic mark of 15.67m with a 15.74m jump at the Indoor World Championships in 2022. She’ll be hoping to maintain her excellent 2022 form and jump straight to gold.

As usual, South Africa’s Simbine will lead the charge in the 100m sprint, but he faces stiff competition from Trayvon Bromell, Fred Kerley and Olympic gold medallist Marcell Jacobs. It will be interesting to see how Africa’s newest sprint sensation, Ferdinand Omanyala, goes given his turbulent journey to Oregon.

Van Niekerk has not found his best form yet this season, but his chances in Oregon were given a boost when Bahamas star athlete Steven Gardiner – who clinched the Olympic gold medal in the 400m last year, as well as the gold medal at the World Championships in Doha in 2019 – was ruled out with a tendon strain.

South Africa’s Caster Semenya will make her first appearance in a World Championship in five years, in the 5,000m. She qualified rather fortuitously – having not achieved the qualifying time, she will race due to the withdrawal of several other athletes.

Meanwhile, a host of African athletes struggled to obtain visas to enter America. They include Kenyan Omanyala, who obtained his less than 24 hours before the start of the World Championships.

The 26-year-old, who is on the entry list for the 100m, initially announced that he would not take part because of a delay in getting a visa. However, Omanyala – who set the African men’s 100m record time of 9.77 seconds at the Kip Keino Classic in Nairobi in September 2021 – now looks set to take his place at the starting blocks.

Ten South African athletes missed their flights to the showpiece event and were stuck at Venice airport in Italy, en route to Oregon for two days, owing to US visa struggles – there were not enough appointments available for interviews with the US authorities over the past few weeks.

The athletes are expected to arrive in Oregon on Friday, but Leotlela and Munyai will run their 100m heats a few hours after touching down in the US. DM