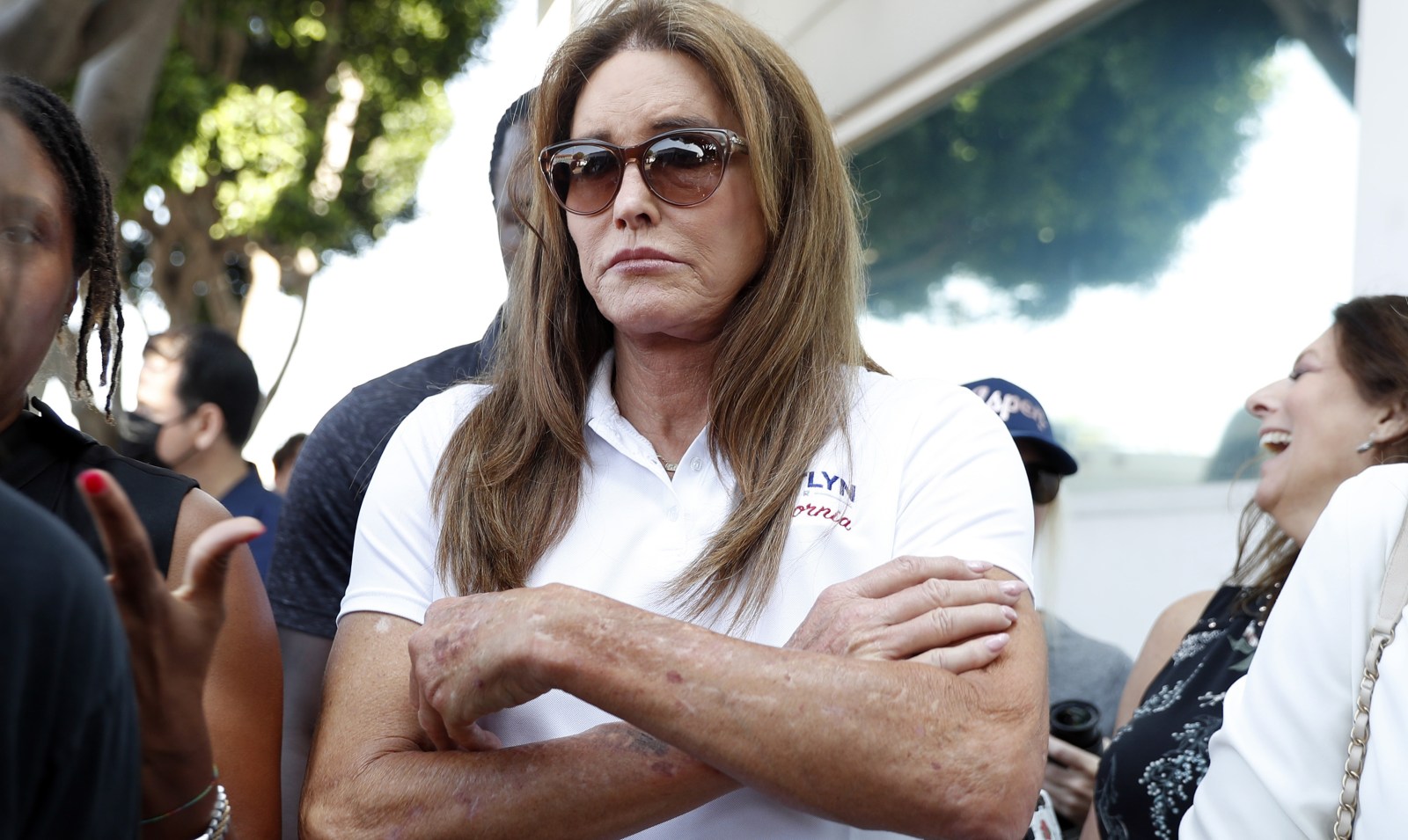 Many sporting codes are reviewing their policies on transgender athletes’ participation in female categories after swimming’s governing body laid down the law on trans competitors.

Former Olympic gold medallist Caitlyn Jenner has come out in support of swimming’s world governing body, FINA, after it voted to restrict the participation of transgender athletes in elite women’s competitions, saying women’s sport needs to be protected.

FINA’s decision, the strictest by any Olympic sports body, states that male-to-female transgender athletes are eligible to compete in women’s competitions only if they have not experienced any part of male puberty.

“I think it’s very good. I have been on this issue from the beginning, I’ve been very consistent. I have said from day one I don’t want biological boys to be competing against women, especially in school,” Jenner said on Piers Morgan Uncensored.

“It’s just not fair and we need to protect women’s sports. I’ve stuck with that all the way through.

“If you’ve gone through male puberty, they’re saying before the age of 12, you can’t compete in swimming with women, and honestly, I think that’s the right decision. We need to protect women’s sports and this will have a big impact.”

The debate intensified after University of Pennsylvania swimmer Lia Thomas became the first transgender NCAA champion in Division I history after winning the women’s 500-yard freestyle earlier in 2022.

“Lia Thomas, from the beginning, I’ve never had a problem with her. She has played by the rules, it was the rules that were wrong – the NCAA rules that let her compete,” Jenner added.

“I’m actually happy she did this. Why? She brought this issue forward. World swimming has made a decision and I think it’s the right decision, so I’m thankful for Lia Thomas.

“She changed everything and this is a good thing for women’s sports.”

FINA also said it would create a working group to establish an “open” category for transgender athletes in some events as part of its new policy, but Jenner said there are “not enough trans athletes in the world” to compete in such a category.

“Right now, I only know of one trans swimmer, that’s Lia Thomas,” she said.

Tennis great and gay rights trailblazer Martina Navratilova has slammed the International Olympic Committee (IOC) for its lack of leadership on the issue of the inclusion of transgender athletes in sport.

In 2021, the IOC revised its guidelines on inclusion with a new framework advising that athletes should not be excluded from competition on the grounds of “perceived” unfair advantage, but leaving it up to sports federations to decide the rules.

Navratilova said that striking a balance between inclusion and fairness down to individual events was extremely complex and that the IOC had offloaded responsibility for the issue onto sometimes poorly funded federations.

While FINA engaged leading scientists on the task force that drew up its rules, advocates for transgender inclusion argue that not enough studies have yet been done on the impact of transition on physical performance.

Navratilova, who famously employed transgender coach Renee Richards during her glittering playing career, said she thought the FINA decision had been a welcome pushback.

“It’s been such a topsy-turvy situation… with the momentum totally on the side of the transgender athletes,” she told the newspaper.

“When it comes to sports, biology is the biggest divider… So FINA, it’s the first big organisation that has gone all in for fairness and maybe it will try to include as many people as possible, as is fair. But fairness has to be first.”

There was no immediate reply to a request for comment on the matter from the IOC.

American athletes said there were no easy answers on the matter of transgender participation in elite sport, days after World Athletics said they were reviewing their policies, with twice-world silver medallist Sandi Morris suggesting a new category.

World Athletics president Sebastian Coe said the organisation would discuss its own regulations at the end of the year, telling the BBC: “We have always believed that biology trumps gender.”

Advocates for transgender inclusion argue that not enough studies have been done on the impact of transition on physical performance, and that elite athletes are often physical outliers in any case.

Olympic silver medal-winning pole vaulter Morris said she supported the transgender community but that athletes were put in a “tough position” on the topic.

“I do believe that maybe the best answer is to come up with a way to have another category,” she told Reuters on Wednesday, ahead of this week’s US championships.

“Athletes like myself who are liberal and liberal-leaning, we’re not quick to get in bed with people who are hateful toward people of those communities.

“So, I think there is a solution, but we need to figure out what.”

Allyson Felix, the most decorated American in track and field history, said it was a complex issue.

“We’re dealing with people and people’s lives,” said Felix, who is competing in her final US championships before retirement. “I don’t have the answer. I think it is a tough one.”

World Athletics, the World Netball Federation and soccer’s governing body FIFA are reviewing their transgender inclusion policies after swimming’s ruling on the issue.