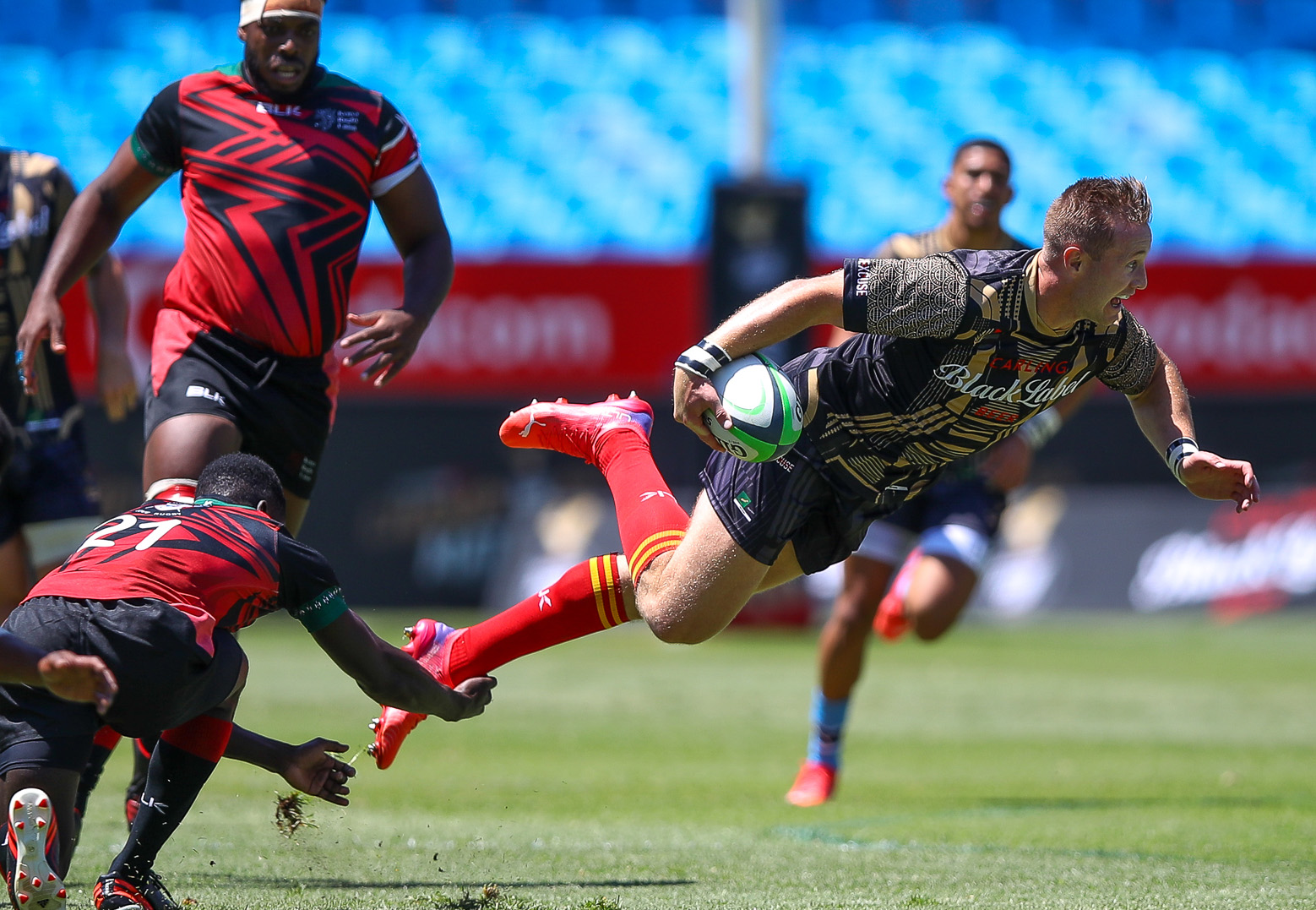 The annual spectacle will see players from various South African provincial teams, as voted for by fans, take centre stage against Italy.

As South Africa’s different sporting codes explore options for attracting spectators back to stadiums in the post-Covid-19 era, they are having to think outside the box.

One such example of out-of-the box ingenuity is the SA Rugby’s Carling Champions match, an idea borrowed from the football version, the Carling Black Label Cup.

In both exhibition matches, supporters are granted the power to build a “dream team” from the available players, through voting. Naturally, with the Springboks in action on the same day (Saturday, 2 July), only players who didn’t make the cut were available for selection.

The football version takes place before the kick-off of every Premier Soccer League season, having been conceptualised more than a decade ago. It features two of the most supported clubs in South African football – Orlando Pirates and Kaizer Chiefs – filling up the iconic calabash (FNB Stadium).

Of course, since the arrival of Covid-19, the dynamics of how sport is consumed by the general public have changed. In 2020, with the pandemic at its peak, the Black Label Cup between the two Soweto sides was canned for that year, and in 2021 was played behind closed doors.

Even as the government recently gazetted a change from 50% capacity at stadiums to 100%, vaccine mandates or the need to provide a negative Covid-19 test not older than 72 hours are deterring fans from flocking back to stadiums in South Africa.

Nevertheless, SA Rugby president Mark Alexander is still hopeful that in the build-up to the second annual Carling Champions match, they have galvanised and captured the imaginations of enough fans to create an electric atmosphere when the match takes place in Gqeberha on Saturday.

“This match is another good innovation as we step up our efforts to increase fan engagement and offer something fresh for our valued rugby supporters and our loyal corporate partners,” said Alexander about the significance of the match.

In the inaugural edition of the one-off exhibition match, a fan-picked “champions team” faced off with Kenya at the tail-end of 2021. Then, the local composite side, which was coached by the Bulls’ Jake White, romped to an impressive 85-17 win.

“Also, you only had to see the excitement on the faces of the Kenya players last year at Loftus to realise that the match was a real highlight for them. I am sure that the members of the Italy A side will have an equally special experience when they play at the iconic Nelson Mandela Bay Stadium,” said Alexander.

The team will be coached by Jimmy Stonehouse, as voted for by supporters. The 58-year-old recently propelled the Pumas to a historic Currie Cup victory over the Griquas.

Included in the side are two Springboks in Cornal Hendricks (centre) and Embrose Papier (scrumhalf), while players such as Victor Sekekete (lock), Nama Xaba (loose forward), Clayton Blommetjies (fullback) and Robert Ebersohn (centre) will provide valuable experience as they prepare to face the Italians.

Hendricks, Ebersohn, Blommetjies and Angelo Davids are the players in the squad who have represented the Blitzboks.

On why they have chosen to take the spectacle to the Eastern Cape in its second year, Alexander said:

“That is the bedrock of South African rugby… It is the biggest player pool. Almost 75% of our player base comes from the Eastern Cape or the Western Cape.”