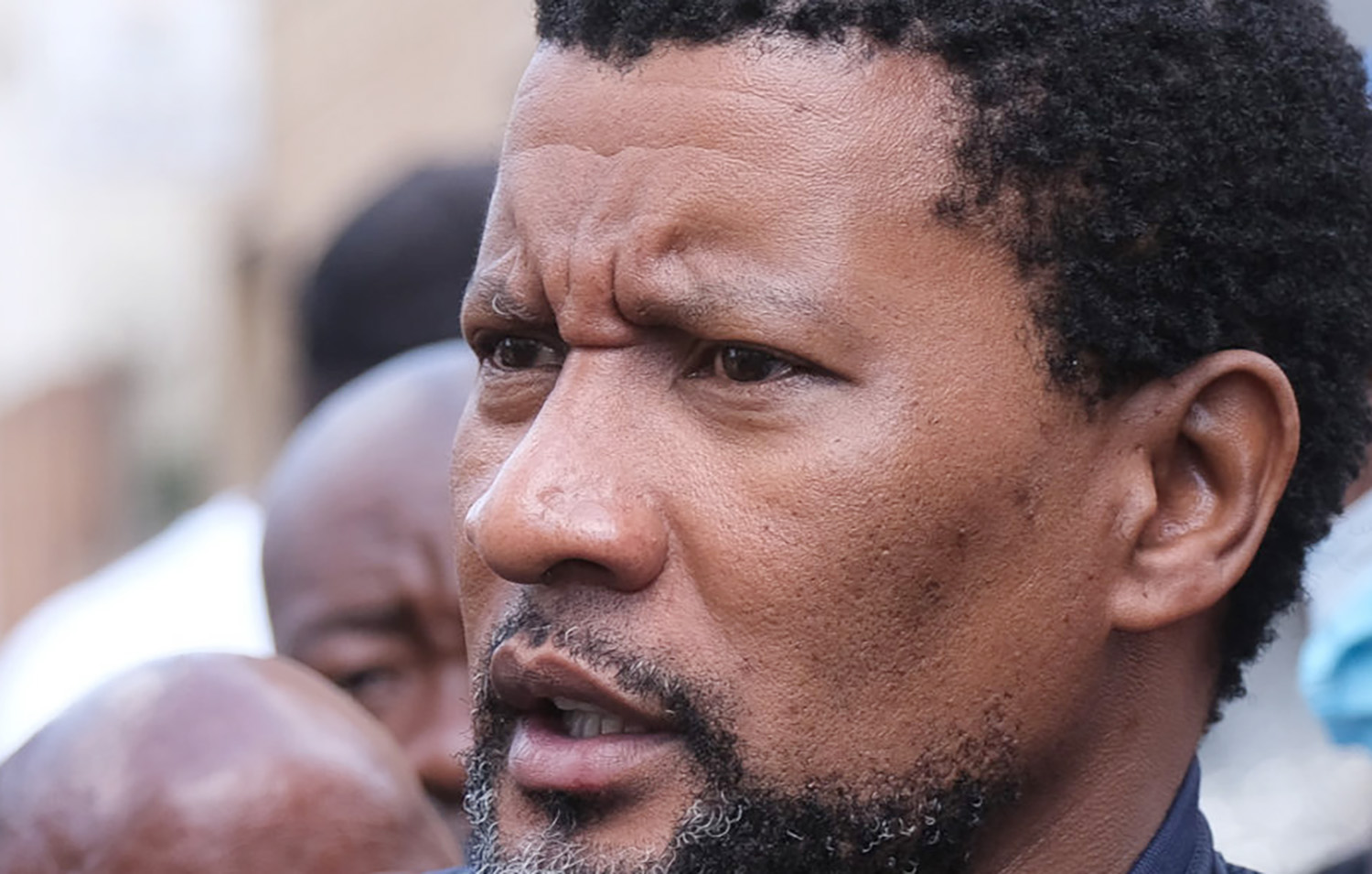 Former ANC chief Free State legislature chief whip Vusi Tshabalala has been cleared by the provincial disciplinary committee (PDC) of allegations of wrongdoing. Tshabalala, a close ally of suspended ANC secretary-general Ace Magashule was suspended as a member of the ANC with immediate effect last year.

The suspension emanated from an allegation of his support of independent candidates for the 2021 local government elections. At the time, he accused the party of being on a witch-hunt against supporters of Magashule.

Tshabalala, a former mayor of Maluti-a-Phofung municipality, claims to have felt vindicated after the judgment and looks forward to rebooting his political career.

“I hold no grudge against those who brought these patently false and malicious and baseless charges against me. Hurtful as it was, I forgive them and pray that God will forgive them too.

“This is not the time to squabble and settle scores. This is the time for all members of our glorious movement to rise above pettiness and unite our beloved movement. This is the time to pull everyone into the ANC of Albert Luthuli, Oliver Tambo, and Nelson Mandela and in their name to take fresh oaths and swear and say Unity of the ANC first, our people first, the Radical Economic Transformation of our economy first,” he said.

However, despite having been cleared and being reinstated as an ANC member, IPC spokesperson Oupa Khoabane explained that Tshabalala will not be reinstated to his position as party chief whip. The ANC appointed Thabo Meeko after Tshabalala was suspended.

Daily Maverick has seen the PDC document which outlines the disciplinary hearing process and how the decision was made to acquit Tshabalala of all charges.

The PDC held Tshabalala’s disciplinary hearing between the 10th and 11th May 2022. Tshabalala reserved his constitutional right to legal representation and allowed former ANC treasurer-general Mathews Phosa to speak on his behalf in the hearing, while the party’s chief presenter was Steven Mabalane.

The first charge is about an incident which was said to have taken place on 22 September 2021 at Robala Lodge near Qwaqwa, in the Free State. Tshabalala was believed to have convened and partook in a meeting of ANC members during which the possibility of the governing party working with independent candidates was discussed. It was believed that three people subsequently registered with the Independent Electoral Commission as All Unemployed Labour Alliance (AULA) candidates for the local government elections.

“Having listened to the testimony of two witnesses, the committee took note of the fact that each of the witnesses testified that they were not present in the said meeting, in which the alleged plan to contest the ANC, was discussed. Similarly, both witnesses testified that the basis for their testimony is that someone else, Mamapesa Mokoena, told them, through cellular phone calls, that the charged member [Tshabalala] is the one who instructed, invited or alternatively issued the directive for the said meeting to be convened,” the PDC document reads.

The disciplinary body deemed the allegations made against Tshabalala to be “hearsay” as it depends on other people besides the witness who was giving evidence.

“Therefore, in line with section 3(1) of the Law of Evidence Amendment Act of 45 of 1988 Act, the committee concluded that the testimony of the two witnesses, is hearsay, and in the absence of any other evidence thereto as alluded above, such evidence is inadmissible,” the ruling reads.

Ace Magashule appears in Bloemfontein High Court, claims the corruption case against him is a smear

The second charge was about an incident which took place on 4 October 2021 where Tshabalala is said to have gone on national radio station Lesedi FM and stated that the ANC was working with independent candidates.

“On cross-examination, the witness confirmed that the recording is not his direct evidence, but someone else’s (radio presenter) extracted information and confirmed or denied anything relating to the date of recording, authenticity thereof, possible tempering thereof. The witness testified that he can only confirm that the voice is that of the charged member because he knows the voice of the charged member very well. Witness further opined that according to him (witness) it is very wrong for any member of the ANC to make those statements as alleged,” according to the document.

Phosa then made a submission saying it is impossible to cross-examine the witness on the credibility of the recording because the witness had confirmed that he was not in a position to answer any question in that regard because that was not his evidence.

The disciplinary committee also regarded the evidence in this matter as “hearsay” and further went on to declare it “inadmissible”. DM