Cricket SA set to snub ODIs in Australia in favour of d... 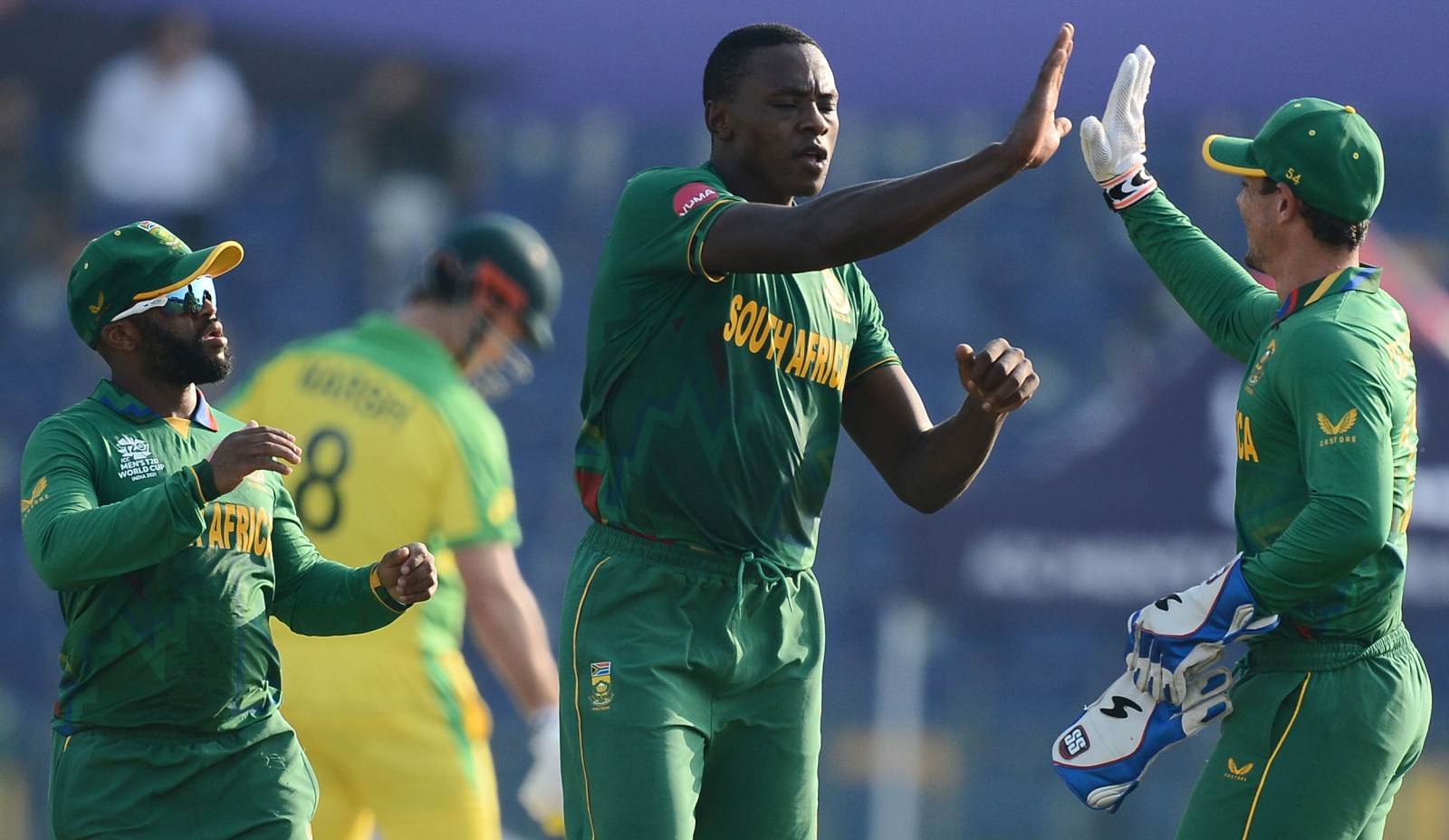 Cricket South Africa is playing hardball with Cricket Australia over the scheduling of One-Day Internationals in January.

Already strained relations between Cricket South Africa (CSA) and its antipodean counterpart, Cricket Australia (CA), are reaching snapping point over an impasse regarding the scheduling of One-Day Internationals (ODIs) in Australia.

The Proteas are set to tour Australia from December to January for three Tests and, as it stands now, three ODIs. But CSA has requested that the ODIs be rescheduled because they will clash with a newly established domestic T20 competition.

CSA is happy for the Proteas to fulfil the Test commitments, which start on 17 December in Brisbane. The traditional Boxing Day Test in Melbourne follows, with the last Test scheduled to end on 8 January in Sydney.

But the scheduled first ODI in Adelaide on 12 January would clash with the proposed start day of CSA’s latest domestic T20 competition, which is still in the final planning stages.

As a consequence, CSA has informed CA that it intends to bring the Proteas home after the third Test so that leading South African players can play in the domestic T20 league.

“While the timing of the ODI series against South Africa is set out in the future tours programme, we have had a recent request from Cricket South Africa to reconsider the dates of the three games, but have been unable to find alternative dates as yet,” CA chief executive Nick Hockley told the media this week.

The Proteas are ranked 11th in the world ODI rankings and these three scheduled matches form part of the World Cup qualification process. They need as many points as possible to ensure automatic qualification for the 2023 World Cup in India.

Which is why CSA has offered four alternative dates for the three ODIs. A highly placed source at CSA confirmed to Daily Maverick that these proposals had been sent to CA but, as of now, the Australian board had not accepted any of the alternatives.

CA could launch a dispute with the International Cricket Council (ICC) over CSA’s stance on the matter, which is familiar territory for these two bodies.

In February 2021, Australia blindsided South Africa by “postponing” their white-ball tour of South Africa just a few weeks before they were supposed to arrive.

CA expressed reservations and was suffocatingly cautious in its safety demands (this was between the Beta and Delta waves of Covid-19), which were constantly tweaked.

“We are extremely disappointed by the decision of CA. To be informed about the CA decision at the 11th hour is frustrating,” former CSA director of cricket Graeme Smith said at the time.

“The amount of work that’s gone in over the past few weeks in getting this tour under way has been immense. We’ve done everything possible to get the tour under way but there is that aspect of not being able to solve some of the fears Australia had.”

CA’s list of demands was exhaustive – and was a constantly moving target. CSA did all it could to accommodate CA’s requests, right down to a signed letter from then health minister Zweli Mkhize guaranteeing hospital beds for the Australian touring party should they have needed them.

South Africa’s government went further, agreeing to grant Australia the equivalent of diplomatic courtesy on arrival at OR Tambo International Airport. The touring party would not have had to go through standard immigration channels. They would have stepped off the plane and onto buses waiting on the tarmac.

CA’s decision saw CSA approach the ICC with a formal dispute. Those cancelled ODIs from that tour have not been rescheduled yet.

It was against this backdrop that CSA decided to put its needs first – the most vital of which is staging a highly lucrative and competitive domestic T20 league to replace the defunct Mzansi Super League (MSL).

Although purists don’t want to hear about it, the stark reality of modern cricket is that T20 tournaments are the most lucrative domestic money-spinners – especially if they attract an Indian fan base.

CSA’s proposed reboot of a domestic T20 tournament – its third attempt to get one off the ground – has the lofty ambition of being the “second-biggest T20 tournament” after the Indian Premier League (IPL).

Part of the appeal is that each of the six franchises will have a player budget of $1.5-million, according to a document titled “MSL re-imagined”, which is in Daily Maverick’s possession. That is the second-highest budget behind the IPL, and more than other global T20 leagues such as Australia’s Big Bash League.

It’s easy to understand why governing bodies globally want a piece of the T20 pie. The IPL is set for an auction of the sale of its 2023-27 broadcast rights next week, which is broken up into several pieces.

Subcontinental, digital and international broadcasting rights, and non-exclusive 18-match rights are all going on sale. The reserve price is $4.2-billion, but the final figure is expected to be much higher. The big bidders include Disney-Star, Amazon, Apple, Google, Sony, Zee Entertainment, Sky Sports UK, and SuperSport.

Obviously, no other global T20 league comes close to the IPL in terms of popularity. But the South African proposal is working hard to associate with IPL clubs, which is why it’s imperative that the best South African players participate, even at the expense of international cricket.

The idea is for, say the Rajasthan Royals, to have a satellite franchise called the Joburg Royals playing out of the Wanderers.

The biggest positive step for the proposed tournament is that broadcast giant SuperSport has 30% ownership, which guarantees local and international broadcast. CSA owns 57.5% and Indian investor Sundar Raman, who has a controversial past as chief operating officer of the IPL from 2008 to 2015, holds the remaining 12.5%.

Raman resigned amid a corruption scandal in 2015 relating to spot-fixing allegations in the IPL stemming from 2013. He denied the charges and was later cleared by a supreme court committee that investigated the claims, owing to “lack of evidence”.

Notwithstanding Raman’s past, his expertise and experience in delivering a world-class T20 tournament is a key component of the new CSA proposal.

A CSA source told Daily Maverick they were surprised by the level of interest from potential franchises. So far CSA had received “about 30” expressions of interest to establish one of the six clubs.

Against the backdrop and the potential revenue stream for CSA, losing out on three ODIs against Australia is a small price to pay. Just like CA put its interests first in 2021, CSA is doing the same now. DM