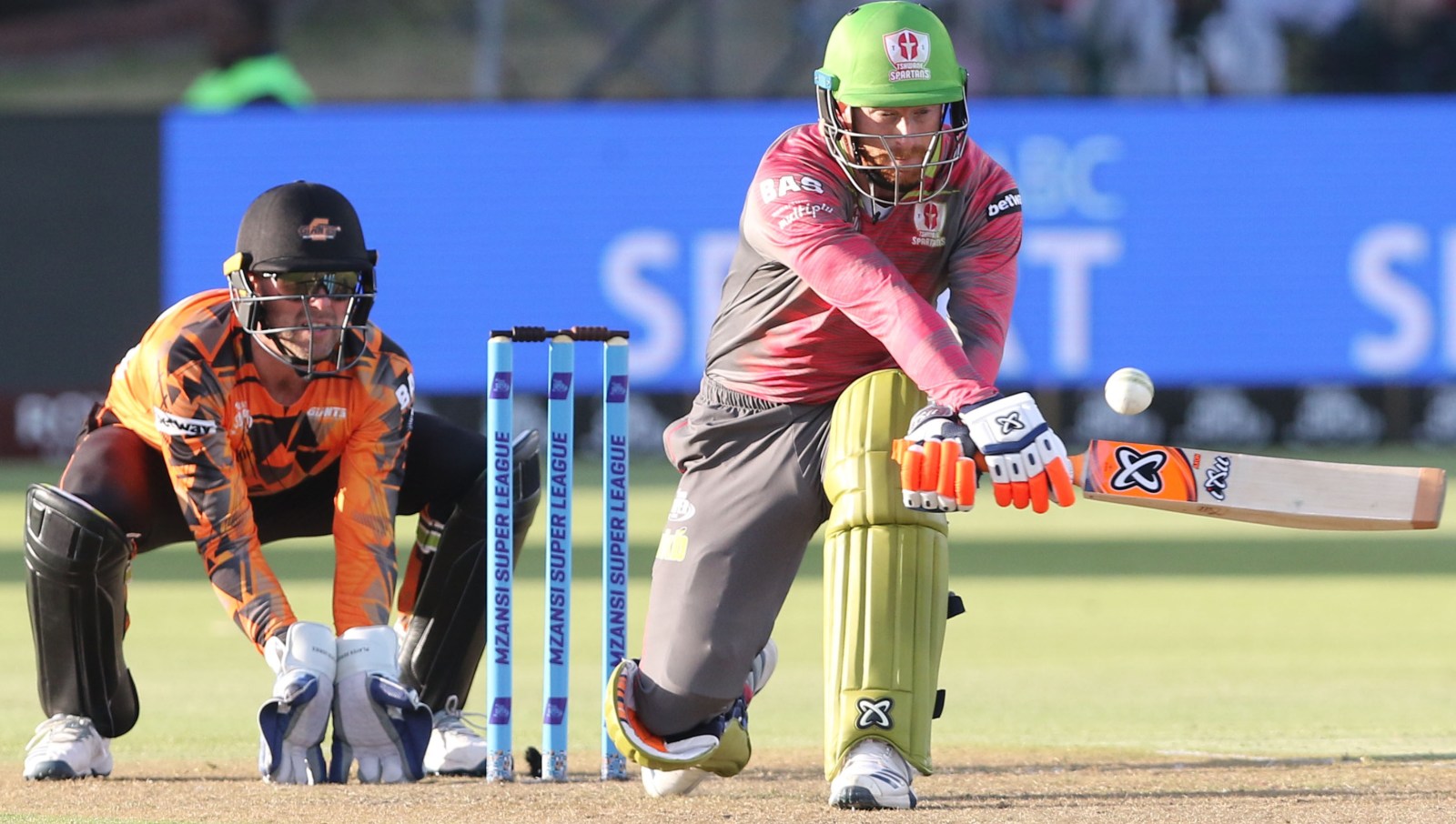 Cricket South Africa (CSA) announced a new global T20 competition starting in January 2023, which has the potential to give the beleaguered organisation a way into the lucrative white-ball TV market.

Despite announcing the new competition, the details of teams, players, funding and prize money remain under wraps for now.

Daily Maverick understands that former director of cricket Graeme Smith, who was cleared of racial discrimination at a recent arbitration hearing, has played a major role in developing the competition and will continue to be influential in delivering on the ambitious plan.

After two previous failed attempts to launch a T20 competition, at least this time, there is a domestic TV broadcast deal in place with pay channel SuperSport. It is the most vital aspect of making a franchise T20 League of this nature viable.

But there are still many details to iron out for the ambitious January 2023 start, most importantly, the sale of international broadcast rights. With six teams, and a conservative budget of R20-million per franchise, it will be a costly start-up.

Another crucial aspect to be finalised is that CSA and the South African Cricketers’ Association (Saca) will have to conclude a new memorandum of understanding (MOU). Or at the least, amend the current MOU to reflect the new competition and the players’ rights.

Other aspects such as ownership of clubs and the contracting of players from overseas need to be finalised. Finding television audiences in foreign countries — especially India — is vital to ensuring the financial success of the tournament.

A player auction is scheduled to take place and according to CSA, there is “considerable interest” from unnamed owners, to establish the six proposed teams.

Each team will have up to four foreign players, and the six teams will play in a double round with the top three sides moving to a play-off. In total, 33 matches are scheduled to be played over a three to four week period from January and probably into February. It is the last clear window left in a congested global calendar.

“We are excited by the formation of something this fresh and invigorating, which also offers the opportunity for private investment into the franchises,” said CSA chief executive Pholetsi Moseki.

“CSA has already received interest from a number of potential local and international investors.”

Moseki emphasised that this is an entirely new event, adding that South Africa has a rich crop of talent who would benefit from exposure through a franchise league. He said that a sustainable business model had been created for both the league and the teams, with a healthy salary bill to attract the very best local and international players.

“We are delighted to invest in a product that will change the face of South African cricket. There is an early-year gap in the calendar, so the timing is ideal,” Marc Jury, SuperSport CEO said.

This is a third attempt by CSA in six years to launch a global T20 competition, aimed at attracting leading players and therefore a lucrative TV audience.

Rights sales of competitions such as the Indian Premier League (IPL) and Big Bash League (BBL) in Australia are essential to the financial stability of cricket’s governing bodies.

The dynamic has shifted in terms of the global market. Test cricket and bi-lateral tours still form an important part of TV rights broadcast deals, but global T20 competitions are taking an increasing slice of the pie. The IPL has taken $4.5-billion out of the bi-lateral broadcast pot.

As one source told Daily Maverick: “The size of the global broadcast revenue has not increased, it’s just that more of it has been allocated to the IPL. CSA’s share of the global pie has dropped by between 25-30% in the latest rights cycle.”

CSA recognised the changing nature of the cricket landscape six years ago and tried to launch an International T20 competition to claim a share of the growing revenue being swallowed by the shortest version of the game.

That competition, proposed and nursed under Lorgat, was supposed to give CSA a vital and lucrative slot in the growing T20 leagues around the world. Eight teams, with owners from India, and therefore Indian players, were established and licensed. They had names, venues and potential player rosters.

But squabbles over money, rights and political power within CSA, where factions aligned with (future CEO) Thabang Moroe and president Chris Nenzani, who wanted more control, ensured that the T20 Global League died before it started.

“In October 2017, after I had been ousted by CSA, I read in the papers that the Global T20 League was no longer happening and it was postponed to 2018,” Lorgat told Daily Maverick in an interview in 2019.

“I can only speculate that they realised they didn’t have the expertise to deliver the tournament even though there were binding letters of commitment with the owners of the franchises. CSA pulled the deal.

“Players were also auctioned and were owed money. I really don’t think the CSA leadership at the time realised the level of commitments they already had to fulfil.”

With Lorgat gone, CSA attempted to launch the Mzansi Super League (MSL), which was a costly blunder that lasted two seasons without a sponsor or a broadcast deal that would make it viable.

The MSL, according to court papers filed by Saca in 2019, in a dispute with CSA, was set to lose more than R200-million by the end of its second season. That estimate proved accurate.

A subsequent forensic investigation into CSA’s governance failures, the Fundudzi report, revealed what a mess the entire MSL experiment had been.

Details of the deal for the sale of the MSL broadcast rights with a company called Global Sports Commerce (GSC) Pte Ltd for a five-year period starting with the 2019 edition of the tournament were hidden from the board.

Despite advice from sports sponsorship brokers IMG that CSA should secure an advance from GSC before going any further with the deal, Moroe ignored the advice and also misled the board.

Paul Manning of IMG, a leading expert in broadcast rights deals, wrote an email to CSA agreeing that the potential income was attractive, but that there were concerns.

“In his email, Manning indicated that CSA needed to put in place safeguards to protect its interest before accepting the offer. Manning warned that if CSA waited until ‘long form negotiations’, they would have lost leverage and [would] struggle to get a good contract containing the protection CSA needed.”

Manning outlined many other safeguards and he recommended that CSA follow them, which included doing thorough due diligence on GSC. But the report shows that no due diligence on GSC was done and, in fact, senior officials attempted to mislead the board by implying it had been done.

It’s clear that CSA’s history of attempts to launch a global T20 League is poor. This latest attempt, at least, has the backing of a powerful broadcaster in SuperSport, so it’s already way ahead of the two previous attempts. DM