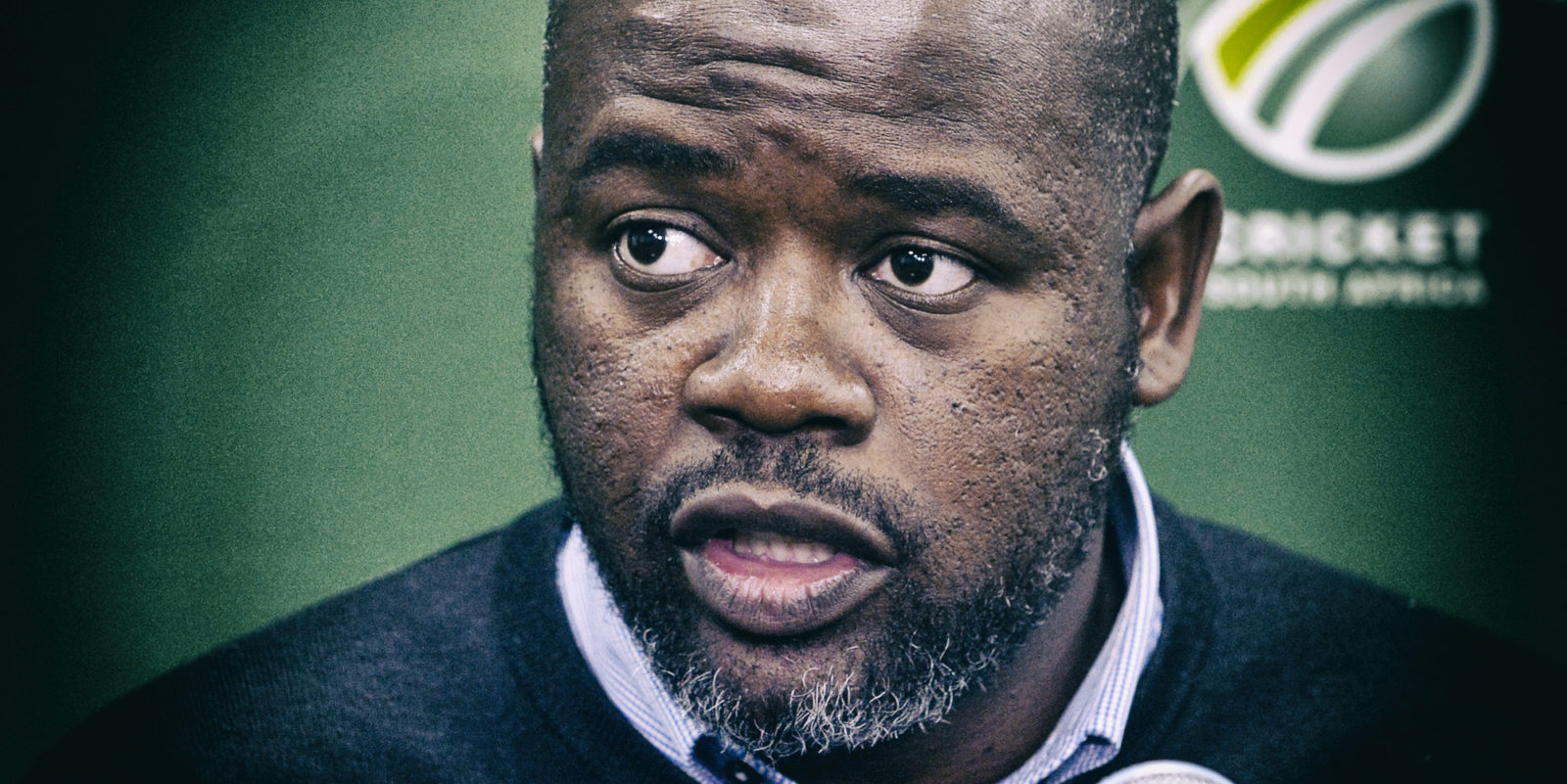 The interim board of Cricket South Africa on Wednesday released the full Fundudzi Forensic Report into the public domain following legal advice, and it outlines an organisation that was hobbled by inept leadership.

It didn’t take the unredacted publication of the 456-page Fundudzi report to confirm what years of actions have shown – that Cricket South Africa’s (CSA’s) leadership was overwhelmingly self-serving and incompetent – but it has added detail to the rot.

But others have also been exposed as unfit for office. The former chief operating officer (COO) Naasei Appiah is central to many bad decisions, and present company secretary Welsh Gwaza will no doubt come under more scrutiny for his role in several events. Minutes of Exco meetings were not always kept and on several occasions the board was misled by executives.

Ultimately though, the report is a catalogue of issues that underline how poorly CSA was run – in terms of basic corporate governance – for too long. There was a catastrophic failure of controls at board level, which is the central narrative. Whatever Moroe, Appiah and others did would not have happened had the board been more vigilant.

The board itself was appointed by the Members’ Council, which, as the highest decision-making body, also has to shoulder much of the blame.

“The board has nevertheless concluded that it is overwhelmingly in the public interest and in the interest of CSA to release the report at this time.

“All stakeholders will be given a fair opportunity to convey their views. In addition, no action will be taken against any person implicated without a full investigation, fair procedures, and in particular everyone being given the opportunity to be heard.”

Examples of the rot

Moroe employed a company called Tinanati, which had been named only as “service provider X” in a summary of the report last month. This company was employed for “the development and execution of Public Sector Stakeholder Strategy”. Basically, it promised to secure CSA income and goodwill from the national government.

Tinanati was paid  R3.49-million despite being appointed without CSA following procurement processes. In return, it was found that Tinanati did not provide CSA any of the promised R30-million “net financial benefit” as laid out in the contract. The contract was supposed to be reviewed every six months, but this never happened. Despite taking a R220,000 fee every month for 13 months, Tinanati did not provide a single cent of revenue for CSA.

Another part of the report highlights in great detail the way Moroe and CSA tried to ignore the rightful claims and queries of the South African Cricketers’ Association (Saca). Many of these details emerged in court documents when Saca started legal proceedings after months of stonewalling in 2019. Daily Maverick reported on it at the time.

The state of capture in SA cricket

Licence rights fees relating to the 2018 Mzansi Super League (MSL) were withheld for no reason. Saca’s requests for financial details relating to the projected R654-million shortfall in the next broadcast rights cycle and clarification on the restructuring of the domestic game were all ignored.

Among the many issues highlighted in the report is the deal for the sale of MSL broadcast rights with a company called Global Sports Commerce (GSC) Pte Ltd for a five-year period starting with the 2019 edition of the tournament.

Despite advice from sports sponsorship brokers IMG that CSA should secure an advance from GSC before going any further with the deal, Moroe ignored the advice and also misled the board.

Paul Manning of IMG, a leading expert in broadcast rights deals, wrote an email to CSA agreeing that the potential income was attractive, but that there were concerns.

“In his email, Manning indicated that CSA needed to put in place safeguards to protect its interest before accepting the offer. Manning warned that if CSA waited until ‘long form negotiations’, they would have lost leverage and [would] struggle to get a good contract containing the protection CSA needed.”

Manning outlined many other safeguards and he recommended that CSA follow them, which included doing thorough due diligence on GSC.

“There is no evidence that CSA conducted due diligence on GSC as recommended by IMG,” Fundudzi states. “In fact, Appiah created an impression that there was due diligence conducted by IMG.

“We noted from a review of the minutes that Gwaza reassured the Board that three lawyers had been working on the agreement and all risks identified had been covered. Gwaza further indicated that management had gone to great extent to cover issues of reputational risk and the guarantee for the R500-million.

“It should be noted that at the time that the Board considered GSC’s proposal, Appiah, Moroe and Gwaza were aware that there was no due diligence conducted on GSC.

“On 21 July 2019, Gwaza advised Management not to share IMG’s opinion with FinCom and the board until management had a position on the matter.

“We were not provided with evidence that management further deliberated on the risks identified by IMG relating to the GSC proposal. Appiah and Moroe continued to mislead FinCom and the board that due diligence was conducted on GSC, whereas they knew that the said due diligence had not been conducted.”

The eventual fallout of the botched deal could end up costing CSA R27.5-million in settlement fees from GSC.

And so it goes on. The Fundudzi report might not be a complete picture of CSA’s failings, but it is certainly a harrowing look under the covers into a sordid mess. DM