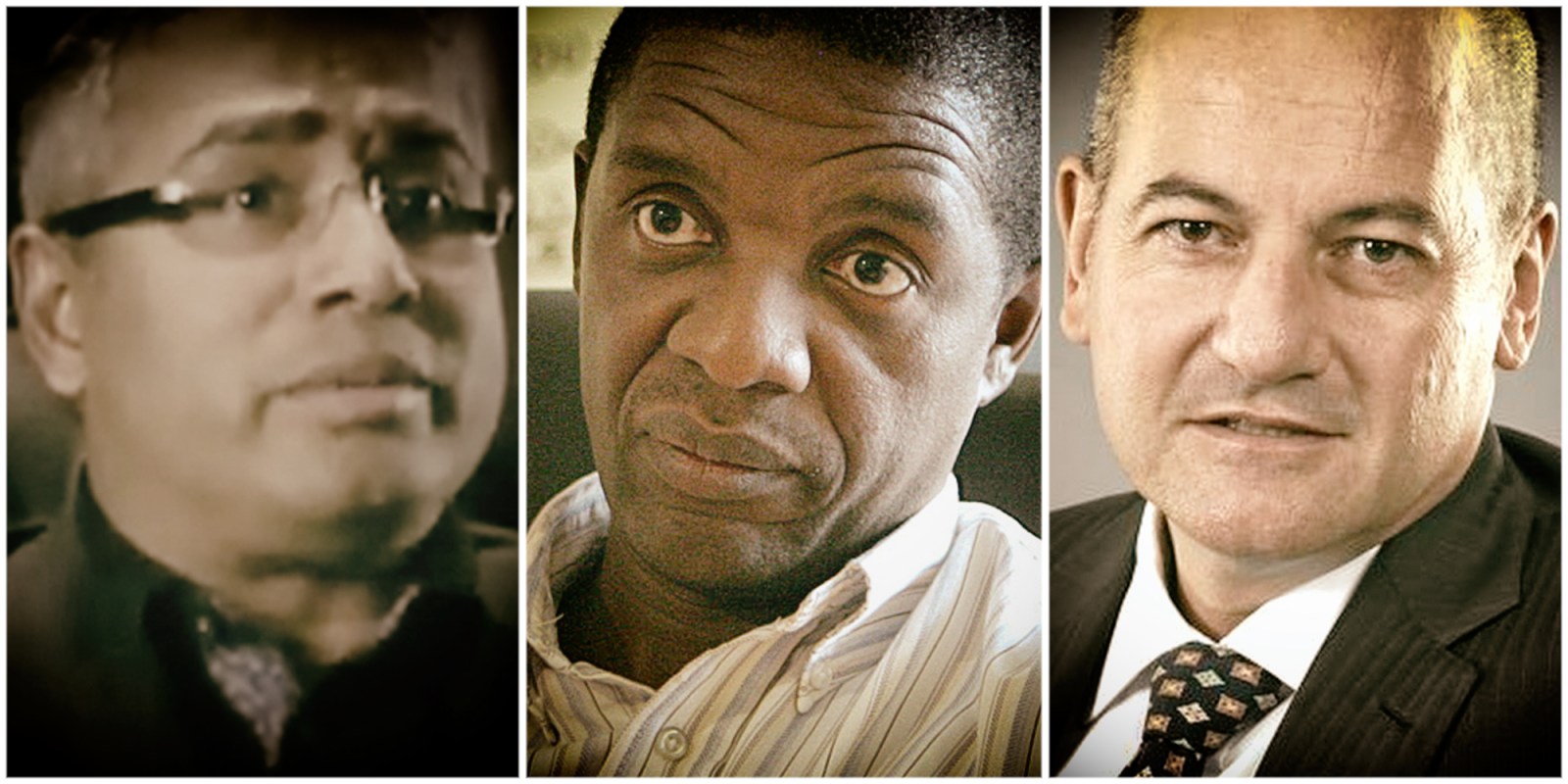 Regiments Capital has suffered a significant loss in its bid to evade prosecution, with a full Bench of the high court ruling that there are reasonable grounds for believing that a criminal court may convict the defendants, including the director defendants, of the offences identified by the National Director of Public Prosecutions.

A full Bench of the high court in Johannesburg has set aside an October 2020 court order that discharged the National Prosecuting Authority’s (NPA’s) R1-billion provisional restraint order against the owners of Regiments Capital.

It has also granted the NPA a variation in the quantum, now taking the amount under restraint up to R1.6-billion – though it provides for just more than R600-million that’s already been paid to the Transnet Second Defined Benefit Fund (TSDBF).

Regiments Capital was among the first State Capture-accused players to be taken on by the new guard at the NPA when it obtained the interim restraint order in November 2019.

The case, launched by the Investigating Directorate under Hermione Cronje, centres on the State’s intention to charge Regiments and its owners, Litha Nyhonyha and Niven Pillay, and their former partner, Eric Wood, for corruption, fraud and money laundering.

This relates to their role in an alleged criminal conspiracy involving Gupta enterprise kingpin Salim Essa and lucrative deals at Transnet and the TSDBF.

The NPA sought to restrain the assets pending the outcome of a successful prosecution and an application for a confiscation order that may follow.

But barely a year after obtaining the interim restraint order in 2019, the NPA suffered an unexpected blow when Judge Maletsatsi Mahalelo discharged that order on the grounds of material non-disclosures by the NPA.

Those non-disclosures related, among other things, to the State’s alleged failure to inform the initial court of an undertaking by Regiments to repay Transnet R180-million as well as an email offer by lawyers for the Regiments owners to “cooperate” with the NPA.

The NPA filed an appeal that was heard late last year and now, the court has ruled that it was satisfied that there was no basis upon which various averments of non-disclosure against the prosecuting authority could be sustained.

Similarly, the court didn’t buy the fuss about an alleged offer by Regiments owners to cooperate with the NPA.

Said the judgment: “We fail to see how this email has any material relevance to the restraint proceedings. The email was stated in the broadest of terms, making no reference to any possible restraint proceedings. As the NDPP [National Director of Public Prosecutions] points out, it contained no acknowledgement or even intimation of wrongdoing on the part of Regiments, Mr Pillay or Mr Nyhonyha. There was no indication that they would be willing to disgorge any benefits improperly obtained, or indeed any hint of an undertaking not to dissipate assets.”

The 88-page judgment, handed down on 3 May 2022, not only sets aside the order of Judge Mohalelo, it provides impetus for the NPA’s case against Regiments and its owners.

The reportable judgment states that Nyhonyha, Pillay and Wood have not really provided a version to contest the State’s take on their role in the alleged crimes.

While the court did suspend the restraint order in respect of Regiments Capital (this is due to pending litigation around the company’s liquidation status), it did rule that the various family trusts of the company’s owners be covered by restraint.

Wood, the owner of the now-defunct Trillian Capital Partners, had unsuccessfully tried to question the absence of a docket or criminal charges as part of his argument against the restraint order.

But the court found there was no reason to doubt the NDPP’s intention to prosecute the three businessmen or their companies.

Reads the judgment: “No other reason has been advanced as to why the NDPP has expended the considerable time, effort and other resources which are involved in bringing the application, in applying for and obtaining a search warrant in respect of the Regiments digital devices, and in having those analysed and examined.

“In our view, the Court a quo ought to have exercised its discretion not to discharge the interim restraint for the following reasons. The extent of the non-disclosure was limited, in the context of this case. As we have already indicated, even if we are wrong in our assessment that the matters not disclosed were not relevant and material and did not require disclosure, they were at best peripheral to the central issue to be determined, namely whether the NDPP had satisfied the court, on reasonable grounds, that a confiscation order might be made against the defendants upon the conclusion of criminal proceedings against them.” DM