Eskom: Zuma, Molefe, Koko and Singh were key players in... 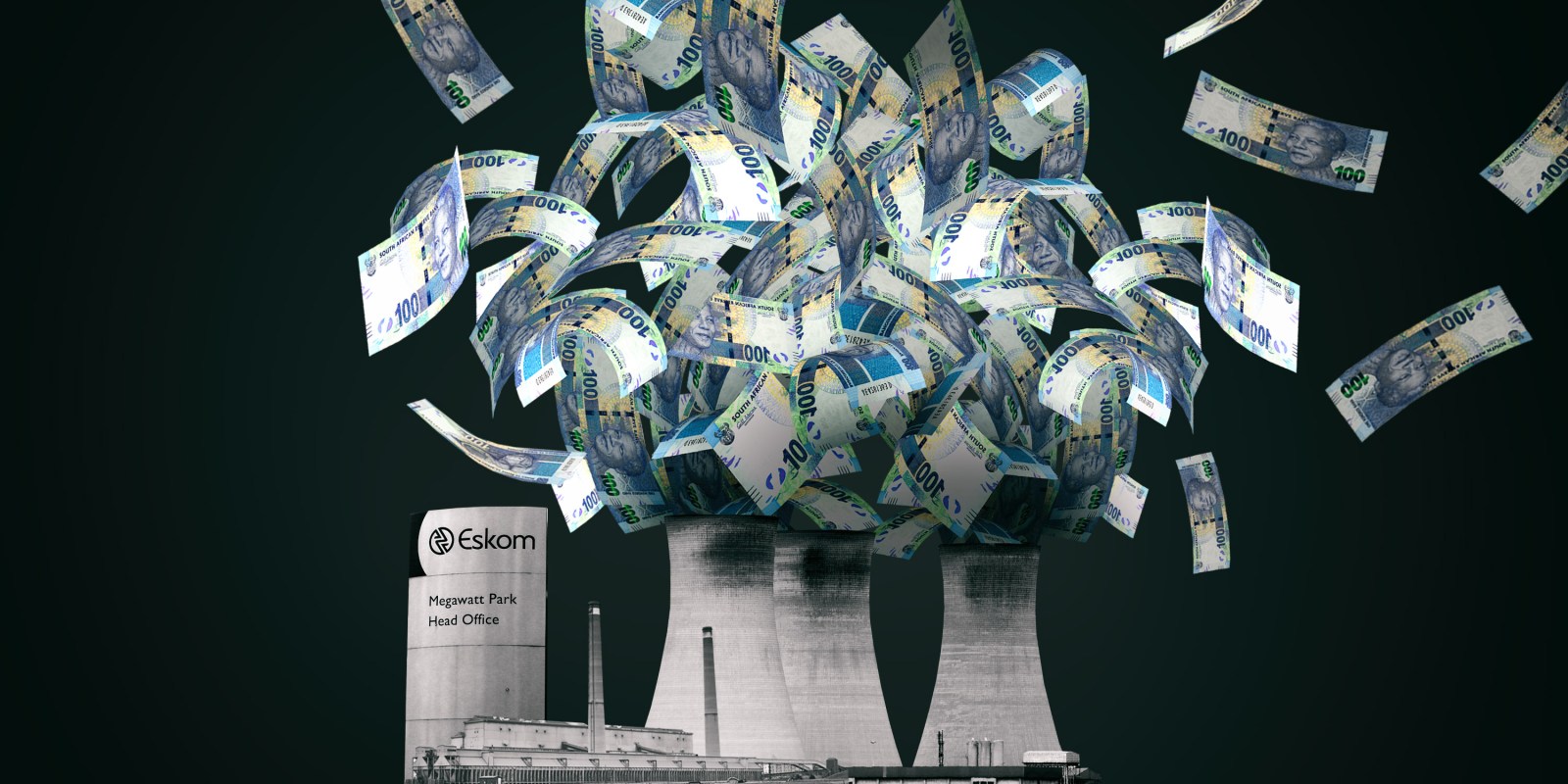 Judge Raymond Zondo has put the total cost of contracts at Eskom that have been impacted by State Capture to R14.7bn. Most of this amount has benefitted entities that are linked to members of the Gupta family including Tegeta Exploration and Resources.

Brian Molefe, Matshela Koko, and Anoj Singh are among the former Eskom executives that played a key role in the capture of the power utility and for contracts worth R14.7-billion to be improperly awarded to members of the Gupta family.

This is a finding made in the Eskom instalment of the State Capture report, which delves into high profile individuals that weakened the governance structures of the power utility.

Raymond Zondo, the head of the inquiry into State Capture, found that there was a “pervasive culture of corrupt practices, mismanagement and malfeasance that had been inculcated within Eskom promoted by executives and board members since 2014.”

And because of this, Zondo has recommended that Molefe, Koko, Singh and the board presiding over Eskom’s affairs from 2014 should be prosecuted by law enforcement agencies. Zondo said the former Eskom senior executives and board members should be prosecuted for failing “to exercise their fiduciary duties and prevent financial prejudice” to the power utility in terms of the Public Finance Management Act.

Zondo has put the total cost of contracts at Eskom that have been impacted by State Capture to R14.7-billion. Most of this amount has benefitted entities that are linked to members of the Gupta family including Tegeta Exploration and Resources.

Molefe was officially appointed as the Eskom CEO in 2015, following a stint as the CEO of Transnet, a state-owned rail and freight company. Molefe’s appointment at Eskom, approved by former president Jacob Zuma, was aimed at helping the power utility deal with the problem of load shedding. Singh also left Transnet to join Eskom as the chief financial officer. On the other hand, Koko was a long-time Eskom insider, rising through the power utility’s ranks as an engineer to become a senior executive.

The Eskom board in question was led by Dr Ben Ngubane and appointed by former public enterprises minister Lynne Brown. Previous State Capture reports have found that Brown was a key ally of the Gupta family, often approving the appointment of compromised board members that are linked to the family at state-owned enterprises including Denel and others. She has denied any wrongdoing.

The State Capture report found that most of the corruption at Eskom had festered after the Ngubane-led board was appointed. Shortly after the appointment of the board, the Gupta family orchestrated the sudden suspension of Eskom’s top leadership including CEO Tshediso Matona, finance director Tsholofelo Molefe,  group capital executive Dan Marokane, and Koko, who was the technology and commercial executive.

The executives faced an investigation relating to the poor performance of Eskom’s generation plants, delays in bringing the new generation plant on stream, and the power utility’s cash flow challenges. But the State Capture report found the suspensions of the four Eskom executives were organised by the Guptas, “their associates” and former president Zuma.

While all the Eskom executives were later cleared of wrongdoing by the investigation, only Koko was allowed to return to Eskom.  Zondo’s report found that the Guptas intended for Koko to return to Eskom as he was an “integral component of the Gupta family’s strategy to capture” the power utility.

“The aim of the suspension of the executives was, except with regard to one executive, namely Mr Koko, to remove persons who occupied certain strategic positions at Eskom who the Guptas did not think would co-operate with them in their agenda to capture Eskom,” the report said.

In the latest instalment of the State Capture report, Zuma is mentioned about 150 times in the two specific volumes on Eskom. The report found that Zuma often interfered in Eskom operations, its day-to-day management and when board meetings could be held — something that Zondo has described as “unlawful”.

In one instance, Zuma ordered a crucial Eskom board meeting, scheduled for 26 February 2015, to be postponed.

“In calling both the Acting Director-General and the Chairperson of the Eskom Board to secure the postponement of the meeting of the Eskom board, president Zuma interfered in the running of the affairs of the Board of Eskom. That was unlawful because he had no power to decide when the Board could hold its meetings nor had he any power to dictate what matters the Board could discuss or not discuss in any of its meetings.”

According to the State Capture report, the postponement gave the Gupta family more time to cook a plan to get rid of Eskom’s top leadership.

“President Zuma’s interference in the affairs of the Board marked the beginning of the implementation of the Gupta’s plan to capture Eskom and President Zuma was a critical player in that plan. After the postponement of the board meeting scheduled for 26 February 2015, a series of meetings aimed at facilitating the capture of Eskom by the Guptas were held.

“Later events suggest that the Guptas probably did not want certain matters to be discussed and decided by the Board while the Chairperson of the Board was [Zola] Tsotsi because they must have felt that he was no longer co-operating with them. They wanted to have Tsotsi removed first and their own associate, Dr [Ben] Ngubane, to be appointed as Chairperson of the Board.”  DM/BM