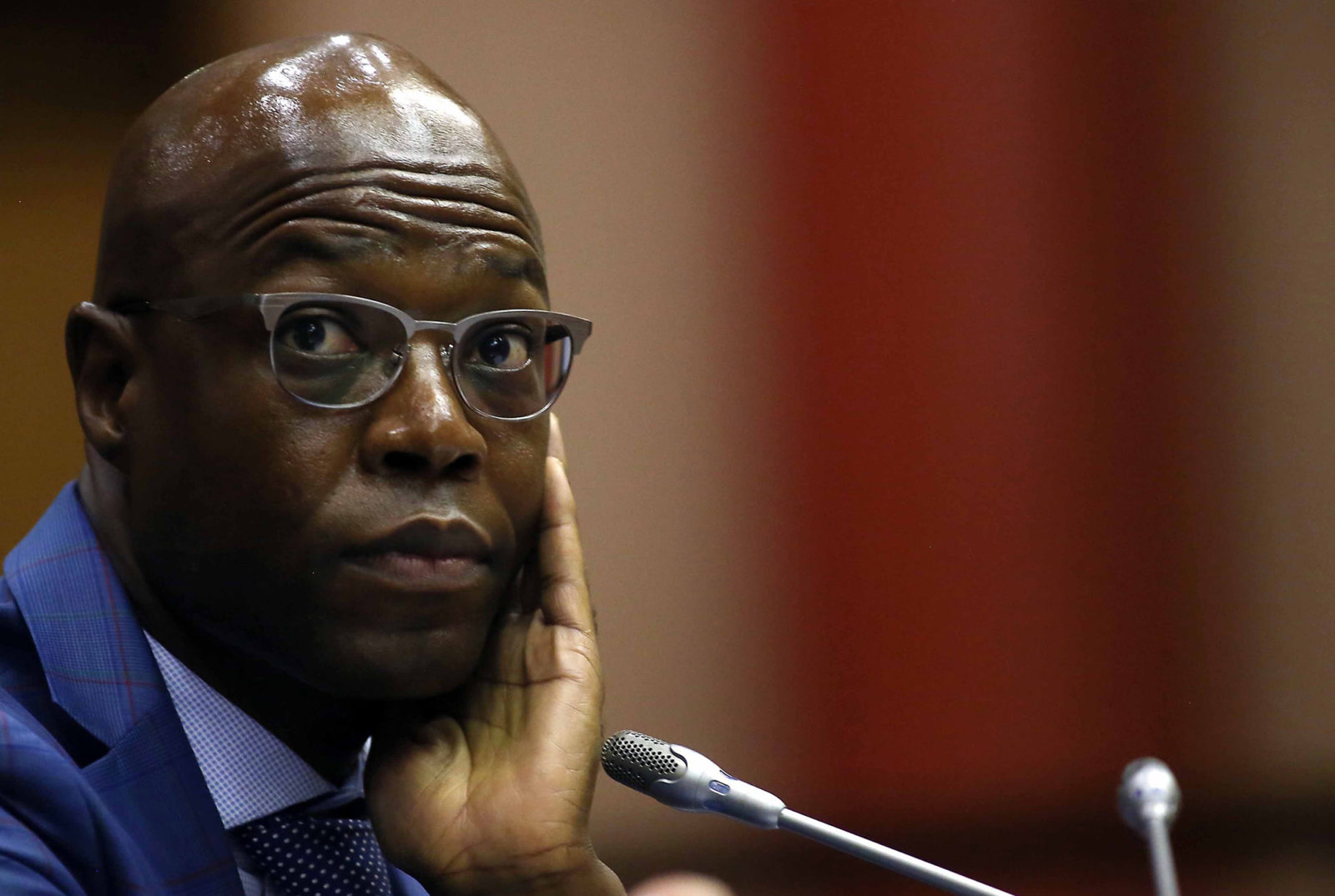 Matshela Koko was as self-righteous as ever. The former Eskom technology and commercial executive has gained a following on social media by building an alternate reality where he is an honest victim of conspiracy rather than a Gupta stooge.

Although Deputy Chief Justice Raymond Zondo’s inquiry has been diluted to include a staggering array of corruption allegations, Eskom remains one of his priorities as he scrambles to conclude his work. Its cast includes former president Jacob Zuma and his son Duduzane, the Guptas, multiple ministers, Salim Essa and the companies Regiments, Trillian and McKinsey.

There’s no shortage of evidence. In February 2019, the commission compiled an analysis of existing investigations into State Capture at Eskom, listing 18 documents, including the Public Protector’s report, Parliament’s Public Enterprises Committee’s Eskom Inquiry and Fundudzi Forensic Services’ investigations. That’s in addition to the #GuptaLeaks and multiple civil court cases.

This week, the commission looked to fill some of the gaps as former Eskom CEO Brian Molefe, CFO Anoj Singh and Koko, all alleged to have worked closely with either the Guptas or their lieutenant Essa, were scheduled to testify.

If you were hoping for contrition or a tell-all, you would have been disappointed. If you wanted to see witnesses pinned and pressed on key questions and dubious answers, that’s not Zondo nor the commission’s Eskom stream evidence leader Pule Seleka SC’s style.

Koko’s lawyer started by referring the commission to other corruption matters he wanted investigated. He maintained that his March 2015 suspension, along with three other executives, was driven by former chairperson Zola Tsotsi.

The commission has heard that Tsotsi, at least initially, opposed the suspensions when the idea was presented to him in a meeting with former SAA chairperson Dudu Myeni and Zuma. Koko was the only executive who returned from suspension, which paved the way for Molefe and Singh to take control of the energy giant.

Koko has denied introducing Eskom’s former legal boss Suzanne Daniels and project manager Abram Masango, who has since been charged with corruption, to Essa prior to the suspensions of the executives.

Singh didn’t even testify. He wanted more time after failing to submit an affidavit due in September 2020 and Zondo reluctantly agreed after realising he had been summoned to testify on the nonexistent affidavit.

When Brian Molefe took the stand on Friday, he questioned the existence of “State Capture” and the commission’s foundation.

When he became CEO in 2015, Eskom was in negotiations with Optimum about the billions it owed in penalties and the price it was paid for coal, less than the production cost. He stopped those discussions and took a hard line on the company.

Testifying on Friday, he said Optimum’s owner Glencore had agreed to the coal price – “they had made their bed and needed to lie on it” – and was trying to use Optimum’s former chairperson, Cyril Ramaphosa, to save its profitability at the expense of Eskom and South Africa’s energy users.

In his opening statement, Molefe called Ramaphosa’s behaviour “revolting” and said former public protector Thuli Madonsela and the media tried to “lynch” him.

He didn’t mention how Eskom shifted its approach to Optimum after Tegeta bought it, giving the Gupta-owned company a sweetheart deal and dismissing the penalties.

“I appear before you and state that my conscience is clear,” he told Zondo.

Molefe and Singh’s bodyguards have testified that the pair made frequent trips to the Gupta family’s Saxonworld home and received bags of cash, which the pair have denied. Fundudzi recommended the Hawks investigate how Singh funded his lifestyle after finding he hadn’t spent his salary between 2012 and 2016.

Amid the denials this week, the commission also heard further incriminating evidence.

Koko returned from suspension in July 2015 and sent a slew of confidential documents to an email address attributed only to “Business Man”. He claimed he thought he was sending documents to Eskom chairperson Ben Ngubane. The commission has heard that in all probability the email address belonged to Essa.

Koko said he was “flabbergasted” at the possibility of being misled but his defence appeared implausible. He never addressed the emails to Ngubane or Daniels, whom he claimed had access to the account, a pattern followed by the various implicated people who corresponded with the account.

On 9 December 2015, the Eskom board voted to prepay Optimum Coal R1.68-billion. Koko had worked closely on the deal. When Business Man emailed a proposal the next day to turn it into an R1.68-billion guarantee to Tegeta, Koko simply forwarded it to Daniels without questioning why Ngubane would supposedly propose such a material and unlawful modification.

Koko said he saw “absolutely nothing wrong” with the deal.

He also emailed Business Man details of Eskom’s proposed top engineers programme. That initiative was outsourced to McKinsey and Trillian, which were paid a total of R1.6-billion for “completely unnecessary” work at Eskom, former Trillian CEO Mosilo Mothepu testified on Thursday.

She said Singh held secretive meetings with McKinsey and Regiments before he had been seconded from Transnet to Eskom. Despite their denials, Singh and Koko worked closely on the unlawful deals with McKinsey, Regiments and Trillian, said Mothepu.

As Zondo continues to hear evidence on Eskom, the most astonishing feature is the lack of arrests.

In December 2019, the Sunday Times reported that the SIU and NPA would arrest senior Transnet and Eskom executives, including Molefe and Singh, within weeks.

No arrests have been made. Eskom and the SIU have lodged a legal claim for R3.8-billion from the Guptas, Essa, Molefe, Singh, Ngubane, Daniels and others for conspiring to defraud Eskom in Tegeta’s Optimum Coal deal.

In lieu of criminal accountability, those who conspired to corrupt the state can continue to describe themselves as victims of the type of plots they orchestrated so successfully in the Zuma era.

Former president Jacob Zuma was scheduled to testify between 18 to 22 January  – though he notified the commission on Friday that he would not appear pending a ruling from the Constitutional Court.  The commission was adjourned indefinitely on Friday afternoon after Zondo reported he had been in contact with someone who had tested positive for Covid-19, and thus he would have to self-isolate. DM168