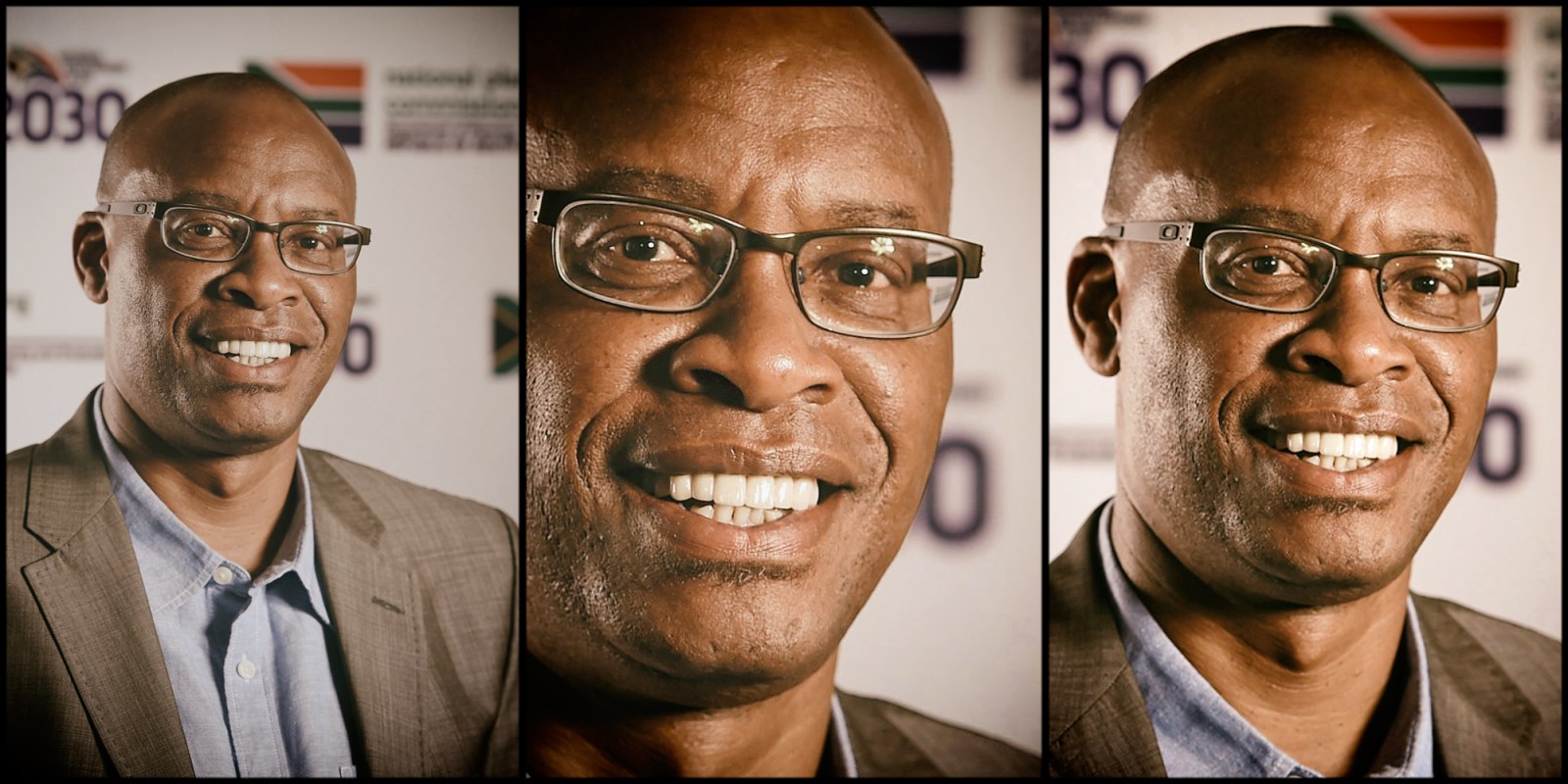 The former Eskom CEO and now chief state planning secretary has revealed how a Gupta-stacked board plotted his ouster.

Former Eskom CEO Tshediso Matona, who was axed as CEO of the electricity utility at the height of State Capture, revealed at the Zondo Commission of Inquiry how he was kicked out in March 2015, and how the then president, Jacob Zuma, apologised a few months later for what had happened to him.

Matona is now the head of the secretariat for the National Planning Commission. He was replaced as CEO of the electricity utility by Brian Molefe in April 2015 while Matona was still on suspension. He later reached a settlement with Eskom and, while still unemployed, received a call from Zuma’s office summoning him to a meeting.

“He [Zuma] asked me how I was doing. He told me that what happened at Eskom had nothing to do with me. He said, ‘We hold you in high regard.’  [Zuma] said to me I got caught up in the middle of a spaghetti. He said the board did not want to lose me to government,” Matona said in testimony on Monday.

The “spaghetti” Zuma referred to was the multi-layered strategy to repurpose Eskom for the Gupta network. Matona, a strait-laced civil servant, was the odd pasta strand on the crooked fork. A long-time and senior civil servant, Matona had been a deputy director-general at the Department of Trade and Industry, director-general of the Department of Public Enterprises and a trade ambassador before becoming Eskom CEO.

The axing of the super-bureaucrat, five months after he had been appointed, shocked those in government who were not part of the State Capture networks and it was this which was likely to have prompted Zuma to call him to the “spaghetti” meeting.

Matona would not play ball at Eskom with those who planned for coal contracts, especially those tied to coal mines, to make them a fortune. In August, the commission heard how other state-owned enterprise executives, including Molefe, would allegedly pick up bags of cash from the Gupta mansion in Saxonwold, Johannesburg or from the family’s Sahara Computer headquarters in Midrand.

By the time Matona was fired, Gupta lieutenant Salim Essa, with Zuma, had stacked the Eskom board with Essa’s business associates and family members to push the contracts.

A parliamentary inquiry into Eskom revealed how Essa had helped engineer the appointment of directors with the assistance of the then public enterprises minister, Lynne Brown. He had been in business with the man who would soon become Eskom chairperson, Ben Ngubane, and with businessman Romeo Kumalo; in addition, he put family members and spouses of his friends and associates on the board. Interviews for these roles were reportedly held at the Melrose Arch offices of Trillian, the consultancy co-owned by Essa that had also sucked tens of millions of rands of consultancy fees out of the electricity utility, in partnership with McKinsey.

‘Can I come to work tomorrow?’

But back to Matona’s story. At the end of an introductory board meeting for the new board members in March 2015, he was asked to recuse himself by the then Eskom chairperson, Zola Tsotsi, and Brown, who had arrived at the meeting.

Later, Tsotsi told him that there would be an inquiry into Eskom and that he was to be suspended. “I might add, the chairperson insisted there was no wrongdoing on my part. They just wanted me to be away whilst this inquiry was under way.”

Matona had never been suspended before, so he didn’t know what to do. “I asked ‘Can I come to work tomorrow?’” He was told not to and was served with the letter of suspension. In testimony before a parliamentary inquiry into State Capture at Eskom, Tsotsi revealed how Zuma strong-armed him into firing Matona and other executives who were getting in the way of awarding big mining and coal contracts to the Guptas.

He told Parliament how he had been summoned to Durban to meet Dudu Myeni (then still SAA chair) who, with her son Thalente Myeni and consultant Nick Linnell, had instructed Tsotsi how to fire Matona. Later, Zuma had joined the meeting and endorsed the decisions.

Linnell had allegedly drawn up the letters and documents used in Matona’s suspension, according to email correspondence obtained by the State Capture inquiry, addressed from the consultant to Tsotsi.

Linnell has come up before as Myeni’s right-hand man at SAA and at the Mhlathuze Water Board where she was also chairperson. Both the SAA case and the corruption at Mhlathuze have been aired at the Zondo Commission, making Myeni a key character in the story of State Capture. Linnell made a small fortune from his work as Myeni’s adviser, although he had no authority to act against Matona, the commission heard. He is due to give evidence before the commission.

Matona, who is now the state’s chief planner, said: “I didn’t think an inquiry was necessary, what was required were solutions. The problems had been there for years.” South Africa’s power cuts and load shedding began in 2007.

Matona looked dejected as he relived his suspension, which he said had affected his reputation.

“That day I had left my house as if it were a normal day and I came home suspended.”

Later, he took his case to the CCMA where Ngubane (who by then had replaced Tsotsi as chairperson), former Vodacom executive Romeo Kumalo and former Absa banker Venete Klein ran the case against him.  Negotiations were held to ease him out of Eskom and to make the case go away.

“So, they said the option of you going back to Eskom is off the table. This was effectively a separation negotiation. I accepted severance with 12 months’ pay and I just left it. I cut my losses,” said Matona.

He told Deputy Chief Justice Raymond Zondo that with hindsight he realised that there was an agenda he wasn’t aware of.

“To be honest with you, the events that followed at Eskom after my ouster when Mr Molefe was then appointed, it made me suspect that I was probably removed to make way…” DM