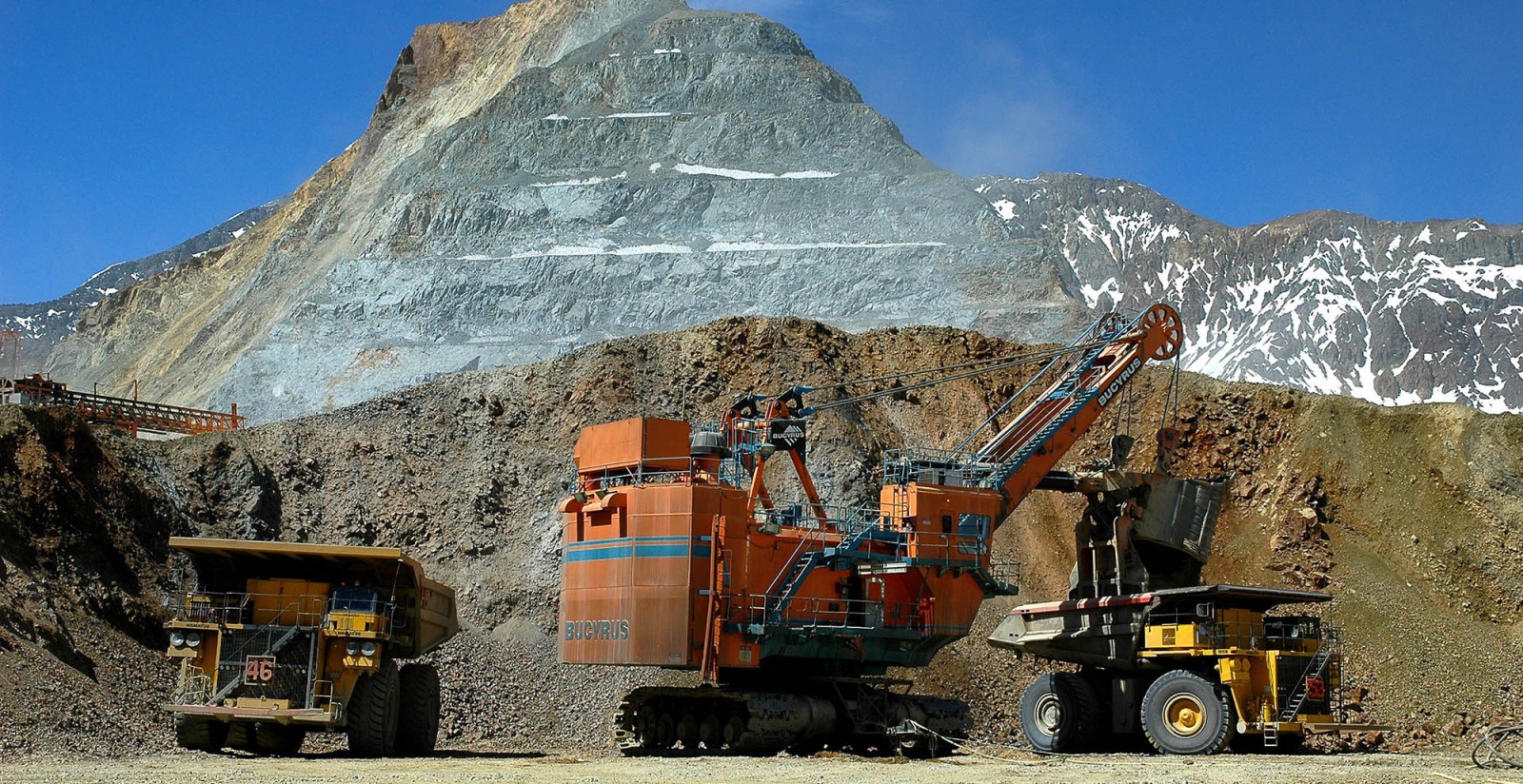 Heavy equipment is used to mine copper at the Anglo American Los Bronces (Minera Sur Andes) copper mine in central Chile on 10 October 2006. (Photo: Alejandra Parra / Bloomberg via Getty Images)

Chile’s environmental regulator has recommended that the permitting application for the planned extension of Anglo American’s Los Bronces copper project not be granted, threatening a planned $3.3-billion investment. This is not quite set in stone and a definitive decision is expected this week.

Anglo American said in a Sens announcement that the Environmental Assessment Service of Chile confirmed that the Los Bronces project “satisfies all relevant environmental regulation, but bases its adverse recommendation on an alleged lack of information during the evaluation process to fully remove any doubts about a potential”.

Los Bronces is a key asset in the Anglo portfolio, as copper is regarded as a “green metal” with robust future demand expected from its importance to wind, solar and other renewable energy sources, as well as electric vehicles. And Anglo has gone to great lengths to brush up its ESG – environmental, social and governance – profile, including spinning off its thermal coal assets in South Africa.

The aim of the expansion project is to extend the mine’s life to 2036.

But environmentalists have raised concerns about the project’s potential impact on a glacier and water supplies in the region, about 65km from the capital Santiago.

Anglo said the project was no threat to the local environment, including the glacier.

“[The project] has been designed with the benefit of 10 years of scientific studies and a thorough and transparent consultation process with local communities and the relevant authorities.

“Mitigation measures will compensate for 120% of the emissions created by the project and Los Bronces’ current operations, both during construction and in operation, thereby improving local air quality.

“The result is a project that has been configured specifically to protect the local environment, without any impact on biodiversity or on the nearby protected areas or glaciers,” the company said.

It added that a definitive decision was expected this week, but the process allowed for further review if the recommendation was followed and the plug pulled from the project. It certainly must be a priority for new CEO Duncan Wanblad, who is replacing Mark Cutifani at the helm of Anglo.

The political backdrop to this unfolding saga is of more than passing interest. Chile’s new president, Gabriel Boric – the country’s youngest ever – cut his teeth as a left-wing activist and the environment is at the top of his agenda. So this could signal that the government plans to subject mining projects to more scrutiny.

In this regard, it must be said that it’s hardly been a free market free-for-all in Chile. Gold Fields has faced challenges trying to relocate a colony of endangered chinchillas to make way for an $860-million gold mining project in that country.

Construction for that mine remains on track but the chinchilla relocation has been put on hold and Chile has launched sanctions proceedings against the company over the issue.

Returning to Anglo, its share price had fallen by more than 9% at one point on Monday. But the shares of it and other mining companies have been under pressure since last week, when the International Monetary Fund downgraded its global economic growth forecast in the wake of Russia’s invasion of Ukraine.

Elsewhere in Latin America, Anglo is delivering a huge new Peruvian copper mine, Quellaveco, on time and on budget. And, unlike in Chile, it does not seem to have chinchillas to worry about. But glaciers, like cute animals, can also melt hearts and harden minds. DM/BM