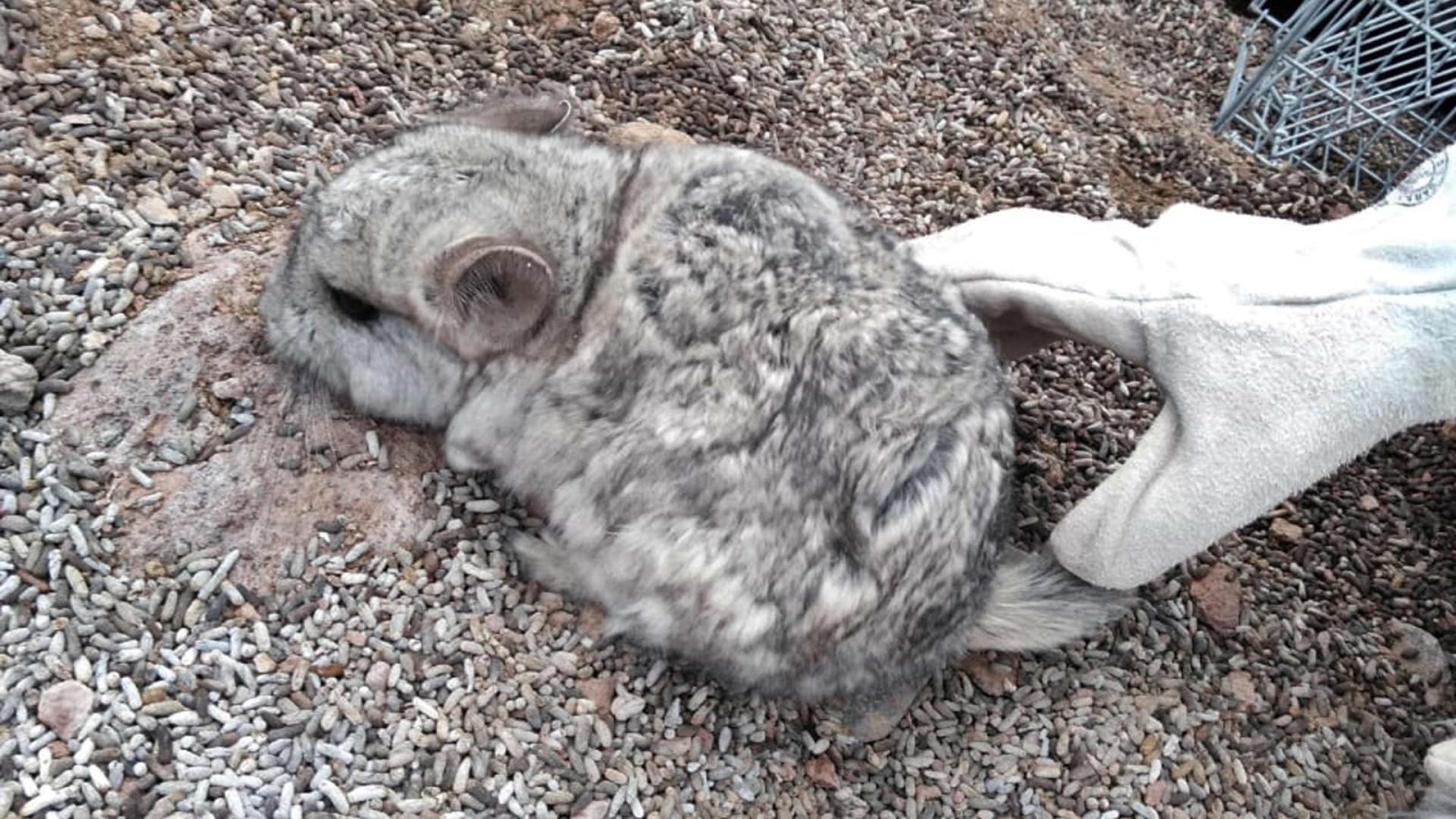 Gold Fields is in hot water over its handling of the botched relocation of a colony of endangered chinchillas in Chile. (Visual: Courtesy of Luis Ortega)

Chile’s environmental regulator has launched sanctions proceedings against South African mining company Gold Fields over its handling of the botched relocation of a colony of endangered chinchillas, a requirement for the permitting of its $860-million Salares Norte gold-mining project in the Andes.

Cristóbal De La Maza, who leads Chile’s Superintendency for the Environment, or SMA, alerted Business Maverick to the move, which Gold Fields then confirmed in a statement.

“Gold Fields Limited (Gold Fields) (JSE, NYSE: GFI) has been notified that Chile’s Environmental Regulator (SMA) has begun sanction proceedings against the Salares Norte project due to infringements in the process of relocating short-tailed chinchillas residing in the project area,” Gold Fields said.

It is still not clear what the sanctions will be.

“The sanction proceedings will not impact the commissioning of the Salares Norte mine in the Atacama region in northern Chile, due to be completed in Q1 2023, as the mine and processing plant construction is not taking place in an area of known Chinchilla habitation,” the company added.

The relocation project was launched in August 2020 and was covered by this correspondent for the US science magazine Undark. The plan – approved by the Chileans – was to live-capture the critters and place them in wire-mesh enclosures for a few weeks to adapt to their new surroundings a few kilometres from their home habitat.

Things did not follow the script, as I subsequently reported. Two of the animals died during the first attempt, while two survived and are still alive and well in their new home territory.

That brought the relocation to a grinding halt and it is still on hold.

“The new compliance programme is being developed by our technical and legal teams, supported by independent environmental experts. Now that the SMA has informed us of the infringements that serve as a basis for its charges, we will incorporate the specific aspects so we can shortly submit the programme to the environmental authority, along with the required background information, for approval,” Gold Fields said on Wednesday.

The news comes on the day that Gold Fields will be releasing its Environmental, Social and Governance (ESG) Charter, an embarrassing turn of events for a company that has made notable strides in health and safety issues involving humans, among other matters that fall under the ESG roof.

ESGs are high on the current corporate agenda, driven by public, investor and regulatory concerns. Climate change and the drive to “net zero emissions” play a big role in this narrative, as do wider concerns about the environment and wildlife – in this case, a highly endangered rodent that was almost hunted to extinction for its highly prized fur.

Stay tuned for the next chapter in the unfolding chinchilla saga. It holds lessons for mining companies worldwide. DM/BM