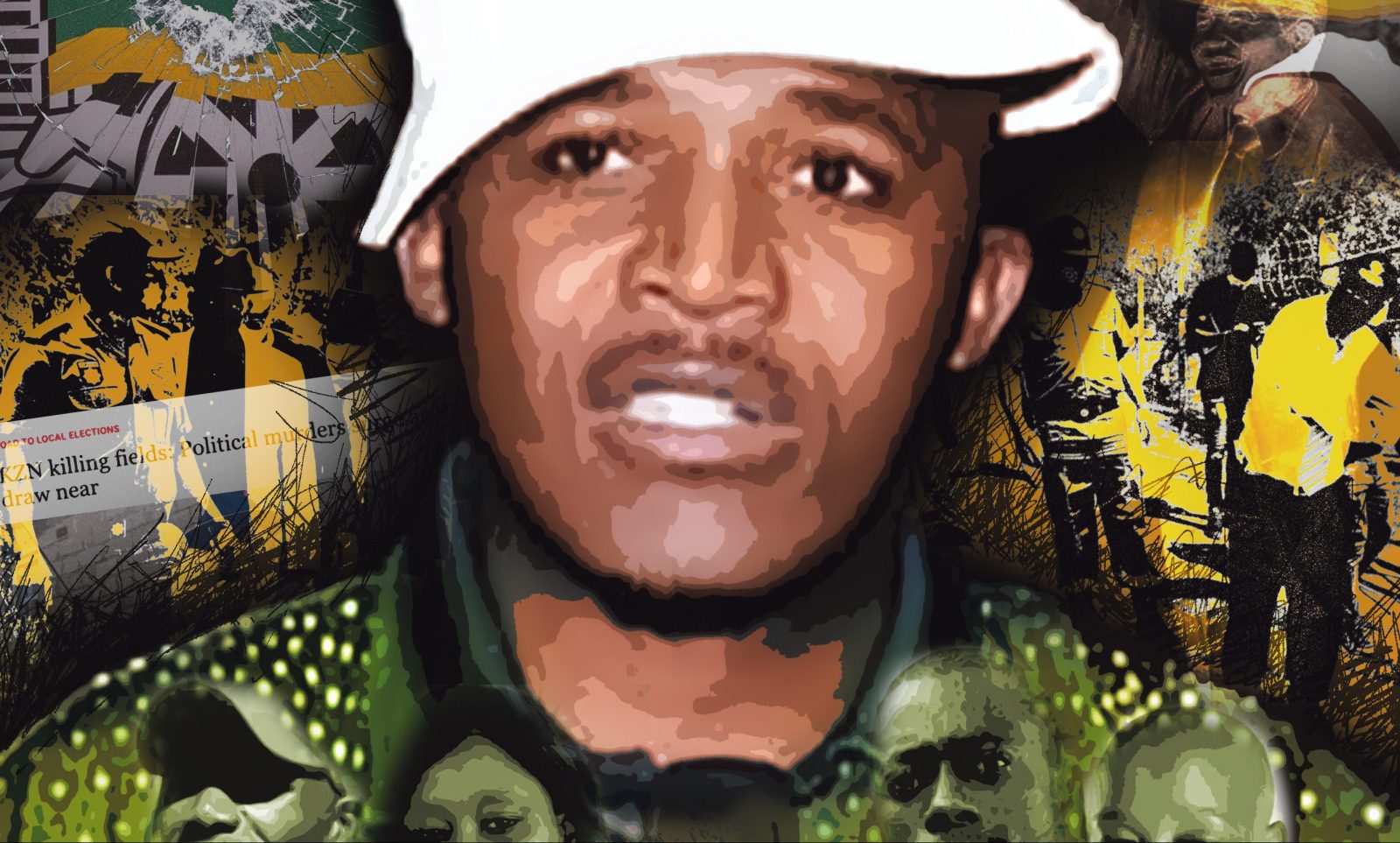 The murder of a man who spoke out against KwaZulu-Natal’s newly elected leadership highlights the way the province is being run: with bribery, intimidation and killings.

In a province with an entrenched culture of political assassinations, Mfundo Martin Mokoena could well be a mere statistic on a long list of unresolved killings where no mastermind has been apprehended.

His killing will be condemned roundly and profusely from all quarters. His organisation, the ANC, will call for calm and urge everyone to resist the temptation to speculate about motives.

In the best tradition of the organisation, songs and chants invoking the spirits of revered fallen heroes Oliver Tambo and Nelson Mandela will reverberate during the funeral service as speaker after speaker undertakes, in appropriate parlance, to “pick up the spear” of the fallen comrade and “advance the national democratic revolution”.

Indeed, as the ANC has said, the media in particular should resist the temptation to speculate and suggest that Mokoena’s murder is linked to his vociferous support for eThekwini speaker Thabani Nyawose, who was defeated by former mayor Zandile Gumede for the chairmanship of the ANC’s biggest region in the country, eThekwini, two weeks ago.

However, this much is not media speculation:

In his social media posts, including live commentary from the Inkosi Albert Luthuli International Convention Centre in Durban during the hotly contested conference, Mokoena was unequivocal in his stance.

As the meeting was poised to collapse owing to disputes over credentials and went on until the early hours, he posted:

“Asilali (we are not sleeping) today, no matter what tactics they use. We will salvage this glorious movement of OR Tambo. It was well understood and expected that beneficiaries of a divided ANC won’t go down without a fight. We are fine comrades, I tell you! Thabani Nyawose will close this conference and the margin is not less than 25.”

Of course, it was not to be as victory belonged to the Gumede faction which operated from the Zimbali Estate.

As the ANC has appropriately pointed out, Mokoena was gracious in defeat, and prompt in deferring to the elected leadership.

Posting after the outcome was announced, he urged the “Zimbali mob” not to “privatise ANC leadership as if it is theirs only”.

He continued: “The newly elected regional leadership belongs to all members and is going to lead us all. There is no time for celebration but rather let (us) start the programme of uniting the region. We must not remind comrades who didn’t support Cde Zandile Gumede over and over again as if (me included) were wrong. We are for the renewal, rebuilding and uniting this organisation as mandated by the 54th National Conference.”

Congratulating the new leadership, he pledged his support as it was the will of the branches.

He indicated that he had no regrets about his preferences, “because in this Congress Movement we grew up and (were) taught that contestation is healthy and part of what sharpens our hard-earned democracy. I refuse to live my life in the region justifying my posture I had (taken)”.

This week, Mokoena (35), a branch deputy secretary in Ward 67 in eThekwini, was shot dead outside his home.

He joins a long list of political activists who have been assassinated in KwaZulu-Natal. Way back in the 1980s, apartheid hit squads, some travelling from as far as Vlakplaas in Gauteng, eliminated ANC leaders. The feared Security Branch had its torture farms in the province where uMkhonto weSizwe operatives were murdered.

The Goldstone Commission  as well as the Truth and Reconciliation Commission explored the origins of the bloody conflict between supporters of the ANC and Inkatha in the Eighties and Nineties.

The latest effort to find answers about political killings in KwaZulu-Natal has been the Moerane Commission, whose report was tabled by former premier Willies Mchunu in the legislature in 2018.

In his executive summary, he said serious weaknesses in the criminal justice system had been found, and pointed to shortcomings in national intelligence operations which affected the effectiveness of personnel, coordination and coherence among security entities.

“The recruitment of criminal elements by politicians to achieve political ends, resulting in a complex matrix of criminal and political associations, inevitably contributes to political murders,” he noted.

A task team has since been established to investigate political killings in the province, and according to Police Minister Bheki Cele early in 2022, good progress has been made.

The team, comprising police and the National Prosecuting Authority members, had, since 2018, investigated 258 dockets and made 289 arrests in politically related matters, with an 83% conviction rate for the 33% that eventually went to court.

Yet, the killings continue.

The ANC, the IFP and the National Freedom Party are affected most by the killings, according to the police.

By most accounts, conflicts these days are mainly intra-party, which suggests that in the case of the ANC, the stakes are very high this year as it holds regional conferences in the build-up to the provincial conference in the next few months and the national conference in December.

The underperformance of the ANC in the last local government elections – which led to it holding on to power by a thread through a coalition with smaller parties – means that the pool of lucrative postings, such as in the eThekwini Municipality, has shrunk. It had to surrender the deputy mayor post to Abantu Batho Congress president Philani Mavundla, who has taken full advantage, leading critical municipal service delivery interventions with media crews in tow.

With the 2024 national and provincial elections looming, it is important for aspirant ANC leaders to secure support during regional, provincial and national conferences if they are to remain in power.

That means the contribution of tireless activists such as Mokoena is indispensable for mobilisation and lobbying for whatever faction – now that ANC members are defined by such tendencies and categorisations.

Of course, at his funeral it shall be said that there is only one ANC – that of Tambo.

That is, until the next contestation and assassination. DM