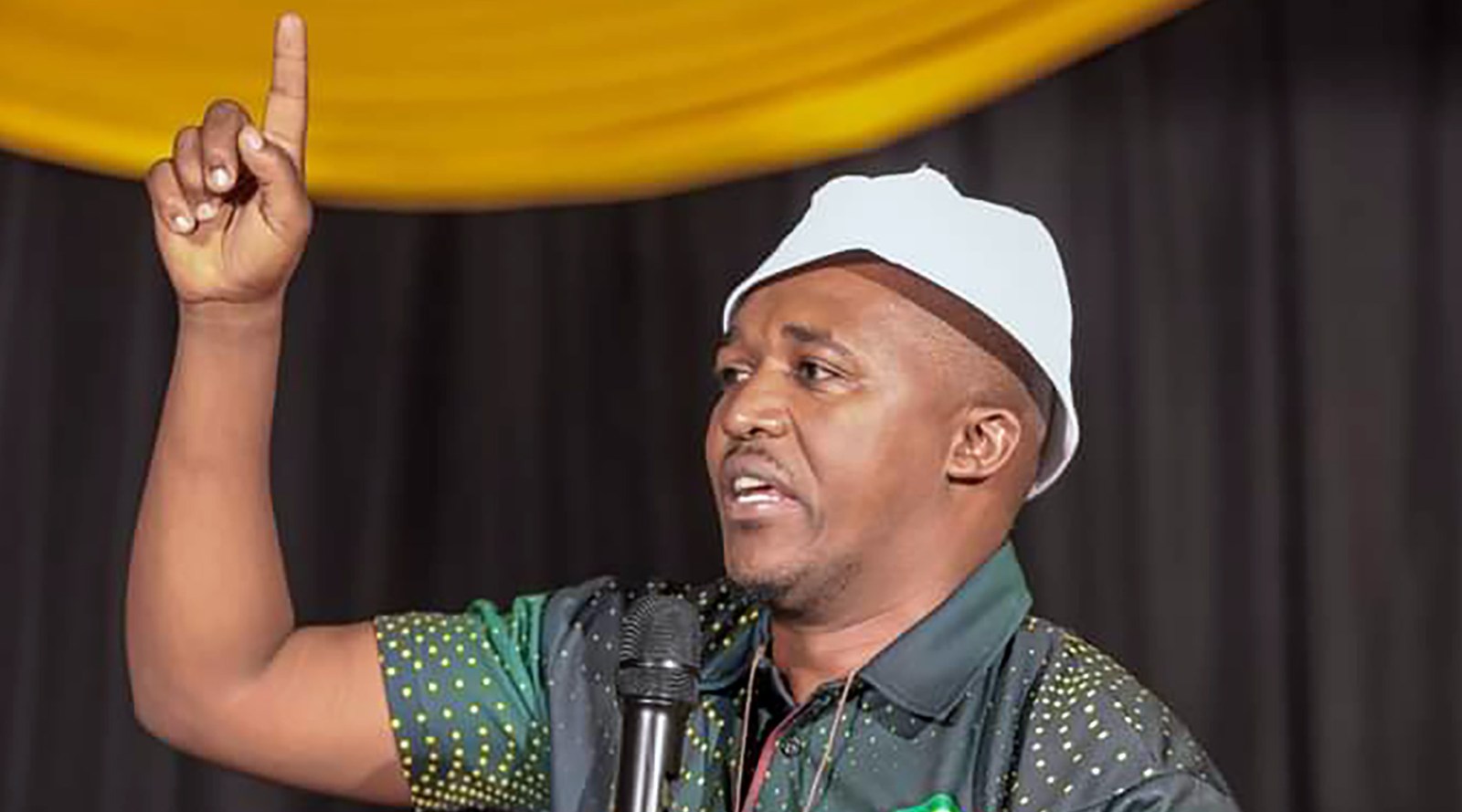 eThekwini ANCYL member Mfundo Mokoena was gunned down on 18 April 2022 outside his home. (Photo: Supplied)

Mfundo Mokoena, the ANCYL’s branch deputy secretary in ward 67, South of Durban, was gunned down on Monday night as he arrived home, police said.

At the time of his death, Mokoena was deputy secretary in ward 67, south of Durban. He was also serving as part of the Provincial Working Committee in the Parliamentary Capacity Building Programme (PCP).

Gumede faces an array of charges including money laundering and corruption relating to the R340-million Durban Solid Waste tender. After her elections, she stepped aside in line with the ANC’s new rules. Her deputy will take over the reins.

Mokoena was  a supporter of Nyawose. However, Nyawose declined to comment on his relationship with Mokoena or the incident and only said: “We respect the outcome of the regional election. I’m not allowed to speak on behalf of the branch with the media.”

This is the fourth killing involving ANC members since the beginning of the year. The governing party is adamant that the killings are not politically motivated.

In a statement, the eThekwini ANC branch conveyed its condolences to family, friends and comrades “for the loss of a dedicated and promising cadre”.

The ANC said Mokoena was part of the dedicated team assigned to rebuild structures of the ANCYL in KwaZulu-Natal. He was serving as a part of the Provincial Working Committee in the PCP.

Mokoena had been an activist since being a member of the South African Students Congress (SASCO) when he studied at KZN Coastal TVET College.

In the statement, the ANC eThekwini called on the police and justice system to act swiftly and requested that those with information that may lead to an arrest must quickly report to the nearest police station.

The party cautioned against speculation.  “We call on the reporters not to make a speculative and divisive reporting that seeks to drive a wedge within the movement and society. Irresponsible reporting will shift the attention from real enemies towards sensationalism and derail the investigation.

“The ANC in eThekwini Region has leadership and conference excitement has ended, our focus is to unite the region.

“Journalists must quickly switch off from pre-conference mode, we have moved and are now seized with being part of the solution for the disaster that has engulfed our city.”

Mokoena said it himself that, “I am a Congressman, I have accepted the results,” according to ANC eThekwini Regional Secretary Musa Nciki.

Recent murders of ANC members include:

In September last year, Beatrice Nzama (60), Ncami Shange (34) and Philisiwe Jili (37) were shot dead in a drive-by shooting at a meeting held in Inanda to vote for the ANC ward candidate nominees. The shooting happened while the ANC branch meeting was underway.

Shortly after these incidents, newly elected eThekwini ANC councillor Mzimuni Ngiba survived an assassination attempt. He was shot outside the Cato Crest community hall on Sunday before 16 March 2022.

In September last year, the police recorded at least 33 political murders in the province between January 2016 and June 2017.

In February this year, Police Minister Bheki Cele indicated that an inter-ministerial committee looking into political killings in KZN has investigated 258 dockets since 2018.

Cele also indicated that the task team had achieved successes in these investigations and made 289 arrests in politically-related cases. DM