Regiments Capital – it’s a case of racketeering, fraud and corruption 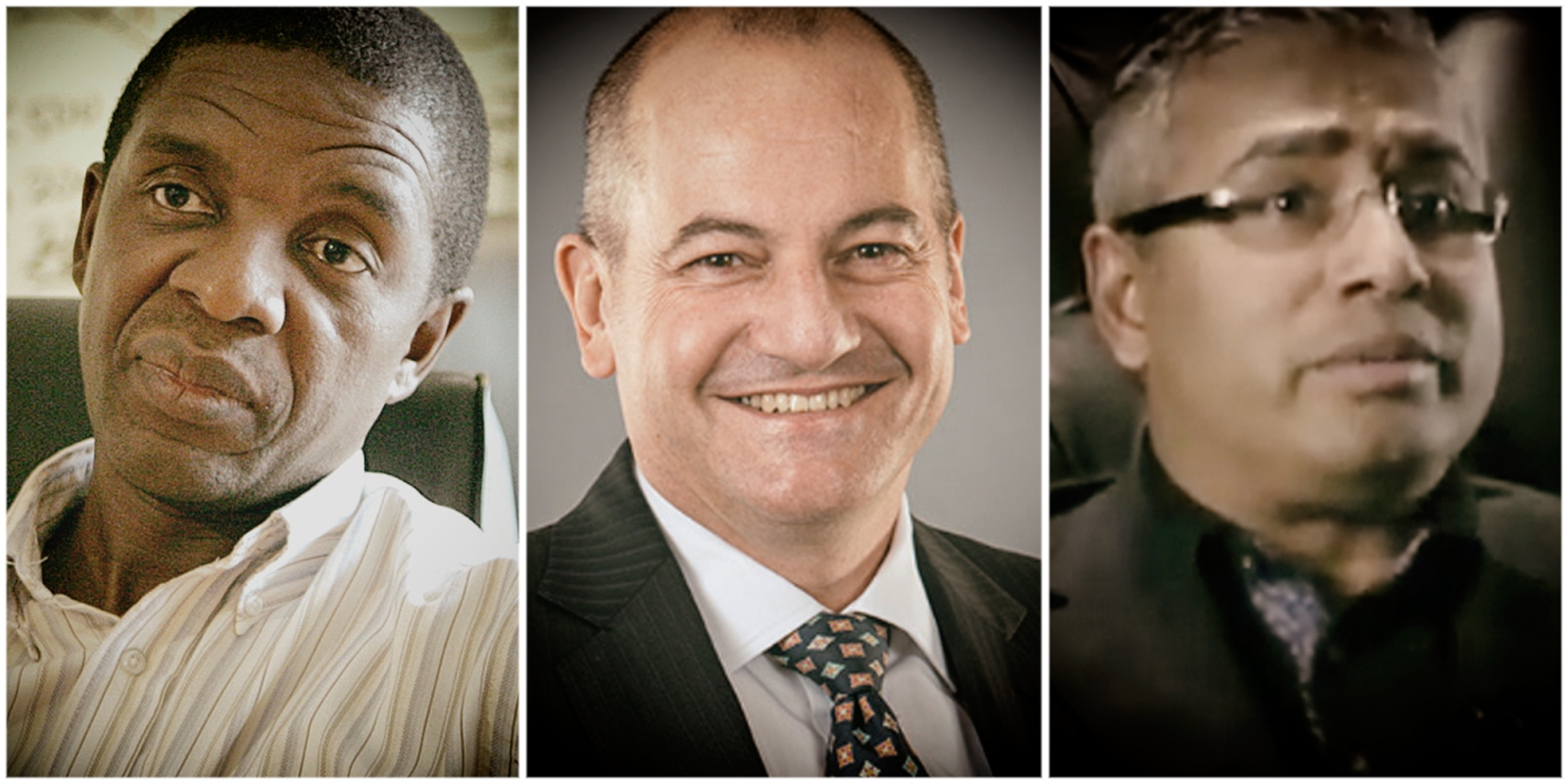 The company accused of having ushered the Guptas into state-owned enterprises never made an appearance before Judge Raymond Zondo. It has paid back some of the ill-gotten gains, but there is likely to be no escape from a criminal indictment.

The Zondo Commission has provided law enforcement with a substantial docket of proposed criminal charges, ranging from fraud and corruption to racketeering, against one of State Capture’s prime suspects – Regiments Capital.

Previously a highly regarded black financial advisory firm, Regiments has been riddled with State Capture scandals following revelations by amaBhungane that it paid substantial kickbacks to Gupta-linked front companies in exchange for deals at state-owned companies.

In August 2018, the Judicial Commission of Inquiry into Allegations of State Capture began public hearings into allegations of fraud and corruption in the public sector as well as the relationship between former president Jacob Zuma and the controversial Gupta family.

On Tuesday, the commission released the second of three reports in the form of a 506-page document focusing on transactions at Transnet. A significant portion of this report focuses on deals involving Regiments.

The report recommends that law enforcement continue with a multitude of criminal investigations with a view to charging Regiments and associated individuals or entities under the Prevention of Organised Crime Act (Poca) as well as the Prevention and Combating of Corrupt Activities Act (Precca), stemming from the company’s work at Transnet.

Regiments was finally liquidated in 2020, although various legal challenges around this continue.

Regiments Capital back in liquidation limbo after taxman strikes, again

It has also been engaged in ongoing legal battles with the South African Revenue Service and the National Prosecuting Authority over its bid to restrain more than R1-billion in assets as the alleged proceeds of crime.

The Zondo report consolidates a damning list of allegations of criminality against the company and, importantly, it directs law enforcement to the specific charges to be considered.

The commission wants Regiments, Gupta kingpin Salim Essa and businessman Kuben Moodley to be investigated for illegal conduct, fraud and corruption under Precca and racketeering offences over alleged agreements to pay Essa and Moodley their fees for nothing but an introduction.

“Racketeering consists not necessarily in the commission of a specific act of dishonest, corrupt or fraudulent conduct by an individual. The focus is on the relationship between the accused, the enterprise and the pattern of racketeering activities,” the report reads.

And Poca, it says, provides for two categories of racketeering offences: participation offences and those associated with receiving and using property derived from racketeering activities.

Meanwhile, Wood – the former Regiments partner who started Trillian Capital Partners with Essa after his partners turned down a Gupta offer to buy their company – faces additional trouble for transactions relating specifically to Trillian.

The commission wants Wood to be prosecuted alongside former Transnet treasurer Ramosebudi over a discounted Range Rover Sport allegedly arranged as an inducement for Trillian to replace JP Morgan as lead arranger of a R12-billion club loan for Transnet.

amaBhungane first revealed details of how Ramosebudi had been Regiments’ man at various state-owned companies, including Transnet. DM