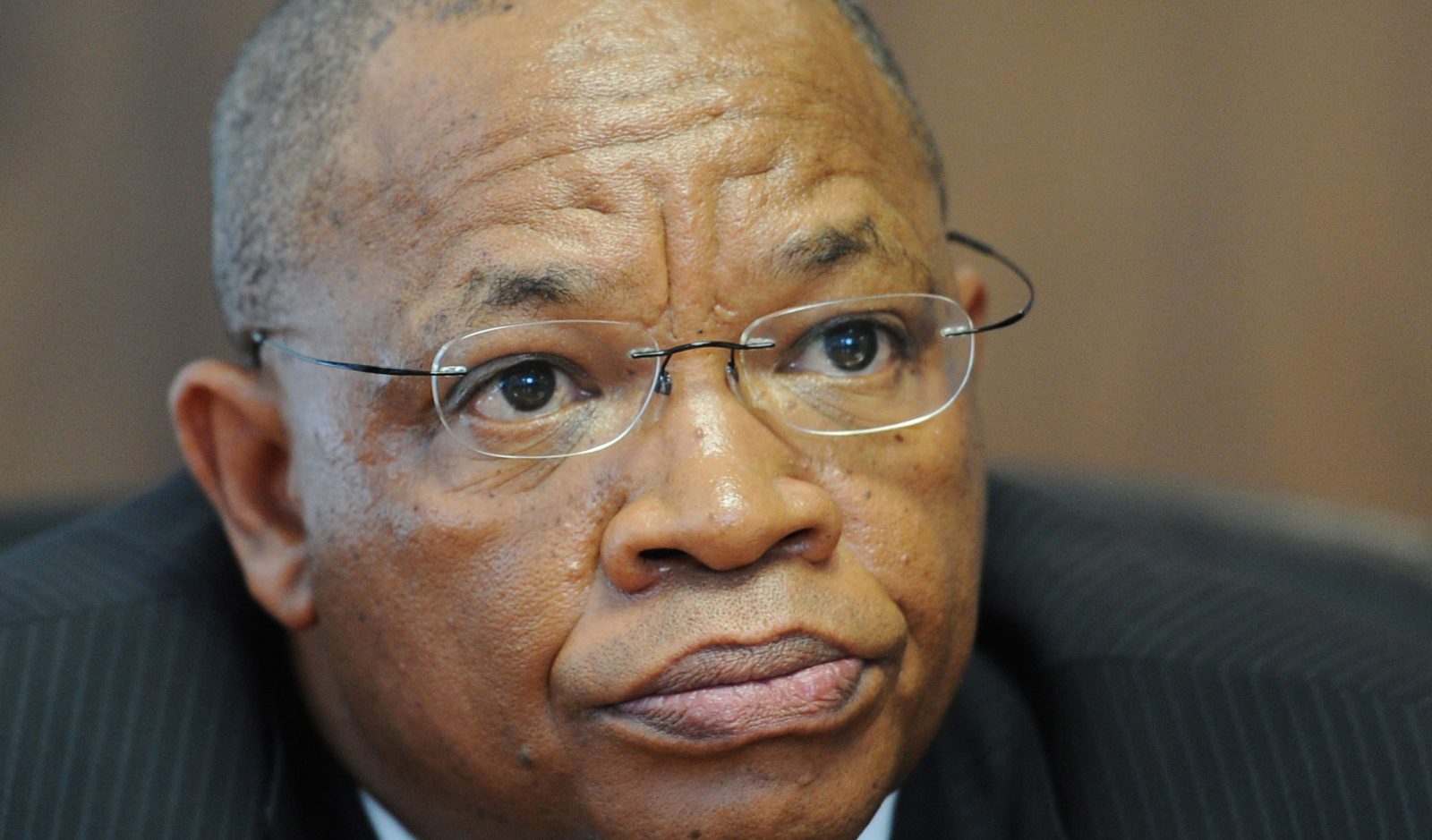 Dr Khotso de Wee (pictured) has told the Commission of Inquiry into State Capture that he did not receive Bosasa-related bribes. (Photo by Gallo Images / Netwerk24 / Felix Dlangamandla)

The former secretary of the Commission of Inquiry into State Capture, William Khotso de Wee, who vacated the position in 2019 after an allegation surfaced that he received Bosasa-related bribes, has vehemently denied this, saying for two years the false claims have trailed behind him. He also says lessons relating to governance have been learned from the Bosasa saga.

William Khotzo de Wee found himself back at the Commission of Inquiry into State Capture on Friday after roughly two years and on the opposite side of the table — as a witness.

In January 2019 he was the commission’s secretary but was placed on special leave when claims surfaced during proceedings that he had received bribes from Bosasa.

The allegation against De Wee that saw him exit the commission surfaced in it via former Bosasa chief operating officer Angelo Agrizzi.

De Wee on Friday, after waiting more than two years to have his say publicly, denied the truthfulness of what Agrizzi had testified about.

“However, it is correct that I was the chief operating officer of the Department of Justice and Constitutional Development in the period he refers to,” De Wee said.

He added Agrizzi had conceded to testifying about “hearsay” evidence in his regard and so it would be difficult to respond to.

De Wee said the matter had “gravely harmed my dignity and reputation.”

He thought it would be promptly dealt with in 2019.

In 2020 his two sisters died within a week of each other, and he lamented they had never been provided a satisfactory explanation for the allegations against him.

While in the witness seat on Friday, aside from addressing the main allegation previously made against him, he also responded to questions about policies relating to bidding and service providers from his time at the justice department.

Deputy Chief Justice Raymond Zondo at one point said the question remained about how Bosasa, despite so many allegations surfacing against it over several years (presumably via the media), had still got government contracts.

He asked whether government officials had noted red flags given several allegations against Bosasa in the media.

De Wee replied that Zondo’s concerns were shared, and it was “a question for reflection for all of us.”

His path from being a part of the commission’s operations to becoming a witness in it started about two years ago.

In 2019 Agrizzi testified and submitted an affidavit to the commission in which De Wee’s name was mentioned.

In his affidavit, Agrizzi said Bosasa consultant Sesinyi Seopela had accompanied Bosasa executive Gavin Watson (who was killed in a car crash in August 2019) and other directors on various overseas trips and to meetings with high-ranking government officials.

“Although I was aware of the fact that money was paid to Seopela for unlawful payments to government officials in turn, I only supplied him with the cash for this purpose from 2009,” Agrizzi said.

“Seopela merely requested an amount and was not prepared to supply me with a comprehensive list of individuals and the amount per individual.”

Agrizzi listed money he handed to Seopela monthly from 2008 to 2016.

Money, he said, was paid to, among others, former South African Revenue Service commissioner Tom Moyane.

Agrizzi’s affidavit further stated: “2.5% of all payments received from the Department of Justice and Constitutional Development in respect of the 2013 tender (awarded to Sondololo IT Pty Ltd) to establish secure systems in various courts was paid to Seopela for distribution to officials of that department.

“This amount added up to R15,000,000 over the period. I was informed by Seopela that these were for senior officials at the Department of Justice and Constitutional Development. One of the names mentioned was that of the present Secretary of the Commission Dr De Wee. At the time he was Chief Operations Officers in the Department of Justice and Constitutional Development. Apart from this verbal report I have no other information to confirm the correctness of this report.”

He said they knew each other from a student movement years ago, but he had never discussed any security matters with Seopela and had not even known he was a Bosasa consultant.

“Mr Seopela knows my professional ethics,” De Wee said, adding this was why Seopela had not actually approached him about Bosasa.

Sondololo, the company that was awarded a tender and that Agrizzi mentioned in his affidavit, was focused on during proceedings.

It was put to De Wee that in terms of this, there was R177-million worth of unauthorised expenditure by the Department of Justice.

De Wee said his understanding was that proper procedure had been followed.

During Friday’s proceedings, Zondo said commission investigators had tried to get affidavits from several Bosasa officials, but that not all, including Seopela, had cooperated. DM