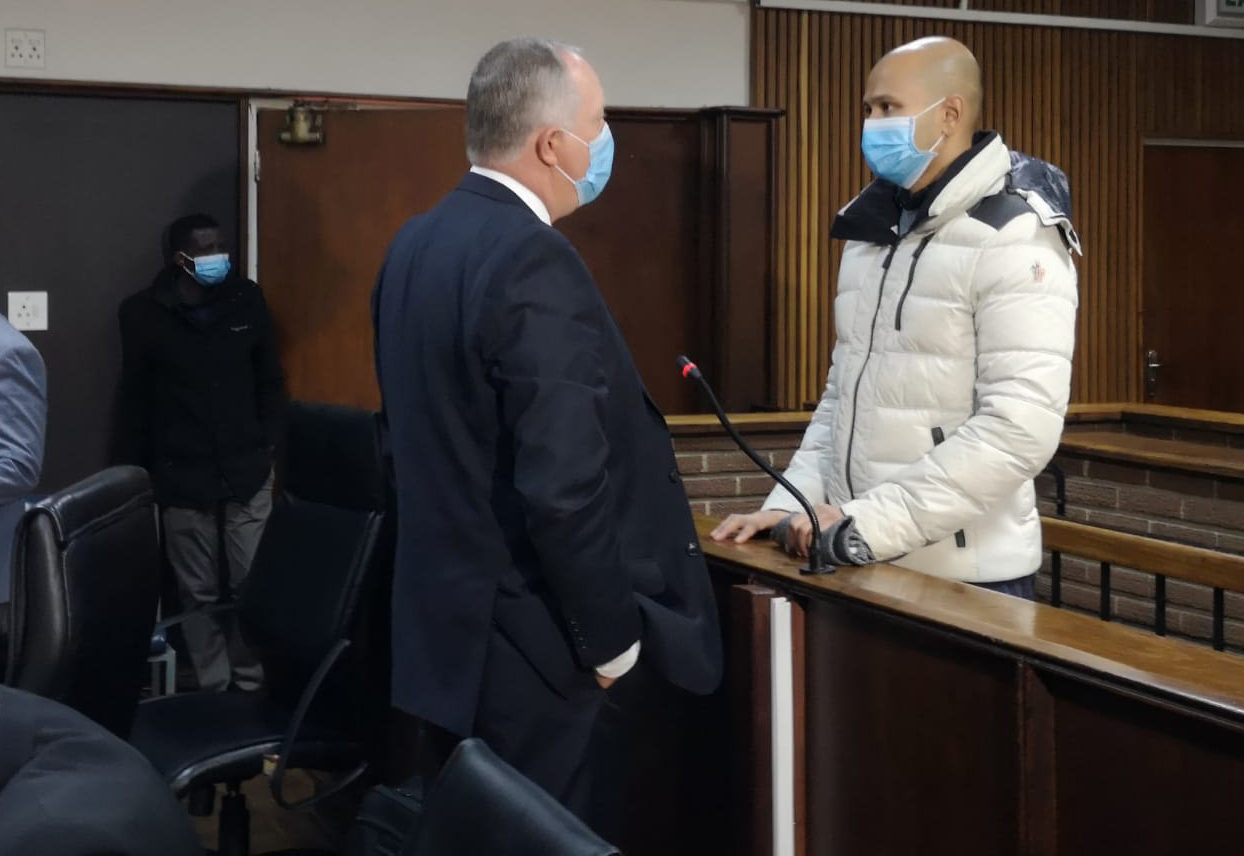 The Bloemfontein Magistrate's Court has granted Dinesh Patel R10,000 bail after he appeared on charges of fraud and money laundering on Tuesday morning.

Iqbal Sharma’s brother-in-law and a representative of Nulane Investments 204, Dinesh Patel, was released on R10,000 bail on Tuesday, 15 June 2021. His appearance at the Bloemfontein Magistrates’ Court comes one week after Sharma was denied bail following his arrest relating to the R24-million fraud and money-laundering case in the Free State.

Seboka said Patel handed himself over for arrest to the Investigating Directorate, but that the ID could not arrest him with the other accused last week, owing to “medical precautionary protocols”.

On Tuesday, Patel appeared in court in connection with the R24.9-million feasibility project paid by the Free State Department of Agriculture to Sharma’s company, Nulane Investments 204, in 2011 – where Patel was an employee at the time.

The State alleges that Sharma and his company extracted nearly R25-million after he outsourced the job to Deloitte for a fee of R1.5-million.

Patel is among a group of 17 accused in the case facing charges ranging from contravention of the Public Finance Management Act (PFMA) to fraud and money laundering relating to the project, which allegedly lined the Guptas’ pockets.

Gupta brothers Atul and Rajesh and their wives, Chetali and Arti, also appear on the charge sheet.

Sharma, a high-flying businessman and long-time Gupta associate, was arrested on Wednesday, 2 June, along with three former government officials, Peter Thabethe, Seipati Sylvia Dhlamini and Limakatso Moorosi, who are now out on bail.

Former head of department Thabethe was released on bail of R10,000 on 7 June after spending the weekend behind bars.

The official indictment indicates that they are charged together with three companies – Nulane Investments, Wone Management, Pragat Investment and Islandsite Investments One Hundred and Eighty.

Patel is due back in court on 5 July 2021, along with all the accused who are currently in South Africa, said Seboka. The matter will then be transferred to the Bloemfontein High Court.

“We’ve already told the court that we’ve concluded our investigation and then, at that particular point, we plan to hand over our docket to the defence in order for them to appropriately prepare,” she added. DM