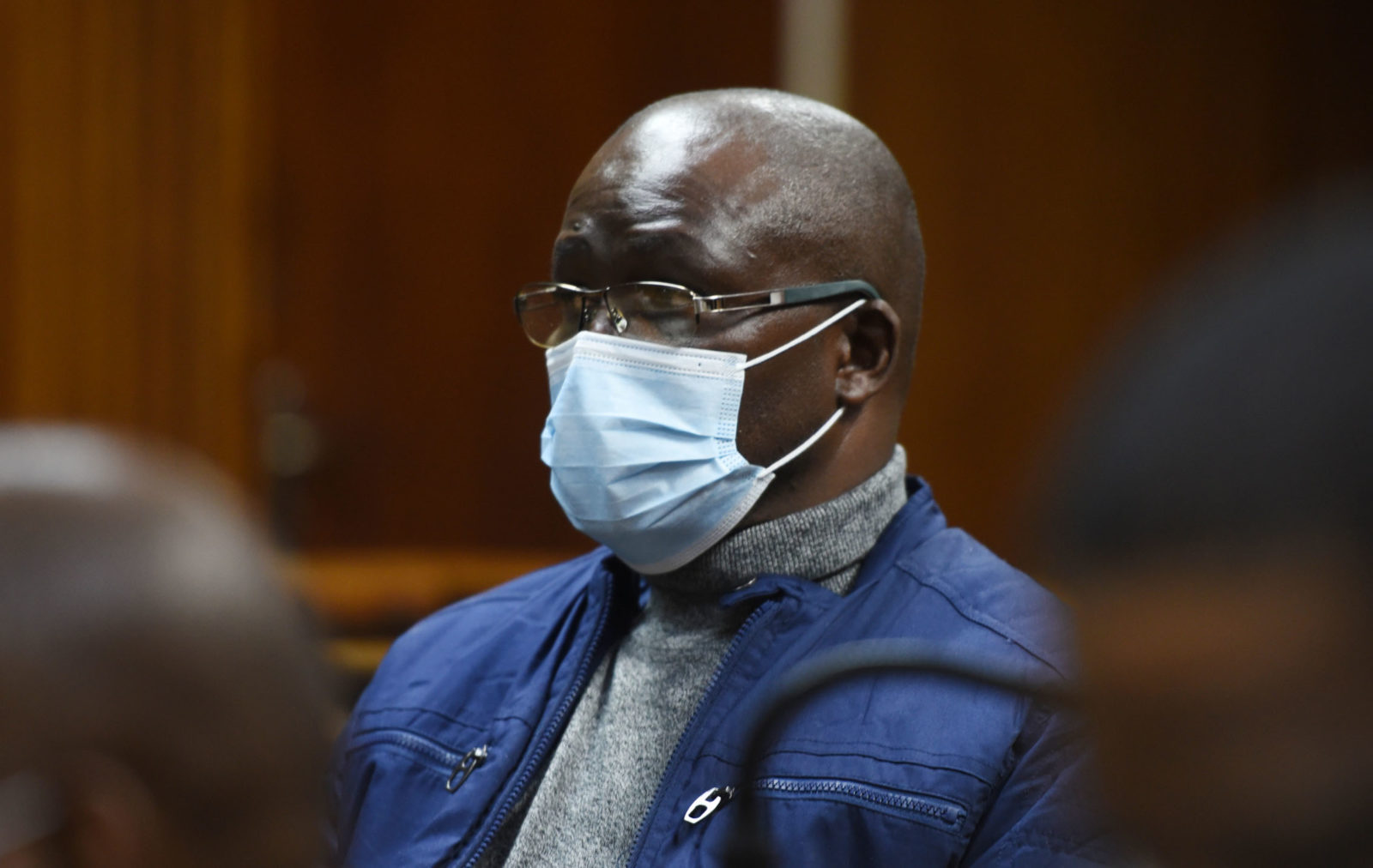 The State was unsuccessful in preventing a former Free State Head of Department official, Peter Thabethe, from being granted bail on Monday morning.

Former Free State provincial government official Peter Thabethe was released on bail of R10,000 on Monday, 7 June 2021. His appearance at the Bloemfontein Magistrate’s Court came before a bail application by former Transnet director Iqbal Sharma later in the day.

The two were arrested along with two other former government officials on criminal charges relating to a R24.9-million project in the province. Also on the charge sheet are Atul and Rajesh Gupta and their wives, Chetali and Arti.

The State alleges that Sharma and his company, Nulane Investments 204, extracted millions from the provincial government between 2011 and 2012, much of which ended up with the controversial Gupta family.

The Gupta-owned Islandsite Investments One Hundred and Eighty (currently in business rescue), Pragat Investments and Wone Management are also cited as accused in the case.

The Investigating Directorate of the National Prosecuting Authority (NPA) has obtained arrest warrants for the two Gupta couples and has approached Interpol to execute those abroad.

On Monday, the State unsuccessfully tried to prevent Thabethe from receiving bail, as magistrate Estelle de Lange said it was in the interest of justice to do so.

He is among a group of individuals arrested in connection with the NPA’s aborted Estina case in 2018. Ironically, the Nulane Investments case for which Thabethe appeared in court on Monday is being described as a springboard for what eventually became the Estina dairy scandal.

Nulane was hired by the Free State agriculture department to conduct a feasibility study and outsourced the work to Deloitte at a fee of R1.5-million.

Sharma then allegedly entered into a separate agreement with a Gupta company for the same work and, according to the State’s draft indictment, paid R19-million to a Gupta company in the United Arab Emirates.

Sharma’s brother-in-law and a representative of Nulane Investments 204, Dinesh Patel, is expected in court on 15 June, due to “health reasons”.

The State has attached assets belonging to the Guptas and the wealthy businessman. Those include Sharma’s R12-million Bollywood-styled mansion in Sandton, Johannesburg.

The NPA has undertaken to provide all the accused with a final indictment, together with the content of the docket, on 15 June, to facilitate a speedy trial.

Court proceedings resumed at 2pm. State advocate Peter Serunya told the court that they were working on responding to Sharma’s “voluminous” affidavit. He asked the magistrate for proceedings to be adjourned until Tuesday.  DM