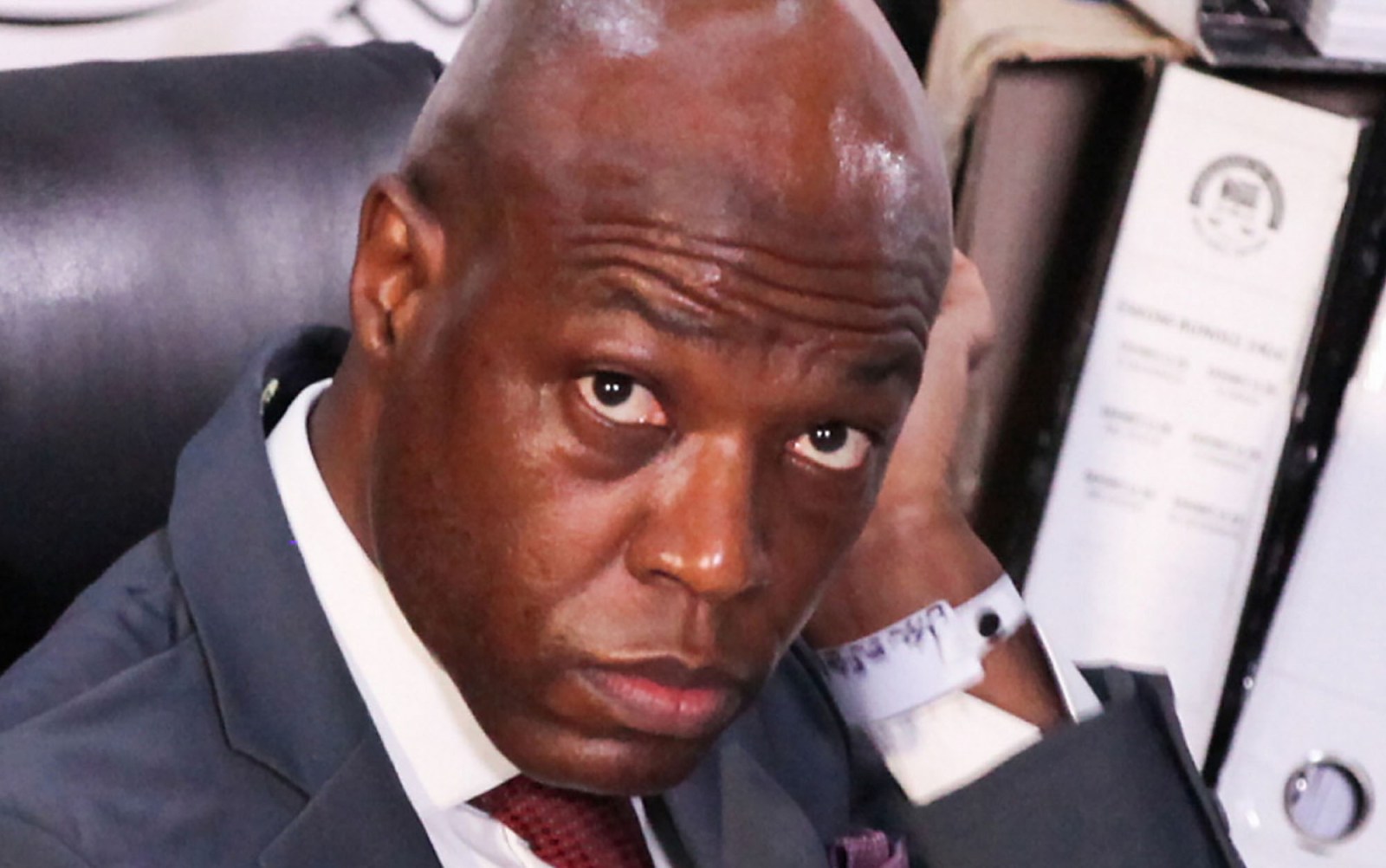 Former Eskom group CEO Matshela Koko appeared before the State Capture Commission for the sixth time and denied claims that he was the lead negotiator in the awarding of the infamous McKinsey contract.

Eskom’s payout to the transnational consulting company McKinsey and Co and its BEE partner, Gupta-linked company Trillian Management Consulting (TMC), as well as the involvement of Eskom’s former group CEO, Matshela Koko, were at the centre of proceedings at the State Capture Commission on Tuesday.

Koko was making his sixth appearance before Deputy Chief Justice Raymond Zondo, this time to testify after former Trillian financial advisory CEO Mosilo Mothepu implicated him as the lead negotiator in the awarding of an Eskom contract to TMC and McKinsey. Koko denied all claims linking him to the settlement agreement signed apparently as compensation for the termination of their consulting contract.

A R430-million settlement and subsequent payment were made to McKinsey and TMC, a mere three months after McKinsey began its consulting work at Eskom before the contract was terminated.

Testifying before the commission in January, Mothepu alleged that former Eskom chief financial officer Anoj Singh and Koko were central in the unlawful outsourcing of work to McKinsey and TMC.

Mothepu told the commission that Koko had told Parliament’s Eskom inquiry he wasn’t involved in Trillian’s appointment, but the truth was that he and Singh were central figures in negotiations with McKinsey and TMC and they added more initiatives.

TMC was owned by Salim Essa, alleged to be the dealmaker for the Gupta brothers in the looting of state coffers at key parastatals. Through Trillian Holdings, Essa had a 60% stake in Trillian Capital Partners.

Koko refuted Mothepu’s version of his involvement as lead negotiator and ascertained that while he approved of McKinsey’s consulting work for Eskom, he could have not at any point told them who to bring in as a BEE partner. He added that only McKinsey was entitled to a settlement agreement because it was the contracting partner and not TMC.

He said he took issue with the fact that the settlement agreement was sent to him on 23 February 2017, a day after the payment was effected without his approval. He said the letter abnormally referenced that the payment would be made to McKinsey and its BEE partner, whose name, however, was not spelt out.

Koko pointed Zondo to a clause in the agreement letter:

“It says, ‘we are going to pay McKinsey and its BEE partners’, and ordinarily it would stop at McKinsey because that’s our contracting partner; that’s the person we are settling with and the payment must go to them,” Koko said.

“And if they have to pay their BEE partner, that’s their own business?” asked Zondo.

“Yes,” replied Koko, “they can pay their own BEE partners.”

Koko said he scheduled a meeting for 1 March 2017 with Prish Govender, another former Eskom executive, who was the project manager, to question why there was a reference to the BEE partner in the settlement letter and to find out who would pay the partner, because Eskom did not have a contract with it.

Elaborating why he wanted to have the meeting with Govender, Koko said:

“It [the reference of payment to a BEE partner] confronted me before. Not only did it confront me before with Ms Bianca Goodson but I had met Mr Essa and Vikas Sagar as well and we discussed the payment. And the process of payment was an issue.

“I made it clear to them all the time that we can only pay McKinsey on the work that was done and approved by McKinsey. McKinsey can employ whoever they want to employ [as BEE partner]”.

Former TMC management consulting CEO Bianca Goodson previously disclosed to the commission that she introduced herself to Koko at an Eskom press conference, on instruction from Clive Angel of Integrated Capital Management, and met him again in February 2016 after Essa set up a meeting to discuss TMC’s work with McKinsey.

Goodson said she asked Koko if Eskom could pay a R30-million invoice directly to TMC rather than through McKinsey. She told the commission that Koko said he could not pay TMC directly as it had no contract with Eskom.

While both McKinsey and TMC received varying payments for the work they did on Eskom’s corporate plans, the commission has heard testimony that in its dealings with the global management consulting firm, payments had been made without contracts being signed or being signed late.

Koko elaborated during his testimony in April that Eskom preferred that contracts were in place and concluded before work started, but that a letter of acceptance was also legally binding.

As soon as Eskom notified McKinsey that its contract had been approved, said Koko, notification was binding on Eskom even though the contract was yet to be signed.

On Tuesday, Koko submitted an affidavit said to be from McKinsey absolving him of any involvement in the initial contract negotiations between the consulting firm and Eskom.

“And Mr Koko has never been involved in those negotiations, that’s the affidavit that came from McKinsey yesterday. The lead negotiator of those contracts said he negotiated and that I was never there,” Koko said.

Earlier, the former executive said many witnesses had been allowed to lie at the inquiry without any consequences to advance what he has repeatedly claimed to be “the Koko hunt”.

“It cannot be that witnesses come here to mislead you and get away with murder. I come here to assist you to get to the truth,” said Koko.

“These people who come to the commission to lie… there has to be consequences.”

His testimony continued into the evening where he was quizzed about a trip he took with two of his family members to the Guptas’ hangout destination, Dubai. DM