‘Treated like a leper’: Mosilo Mothepu relates the cost of being a whistle-blower 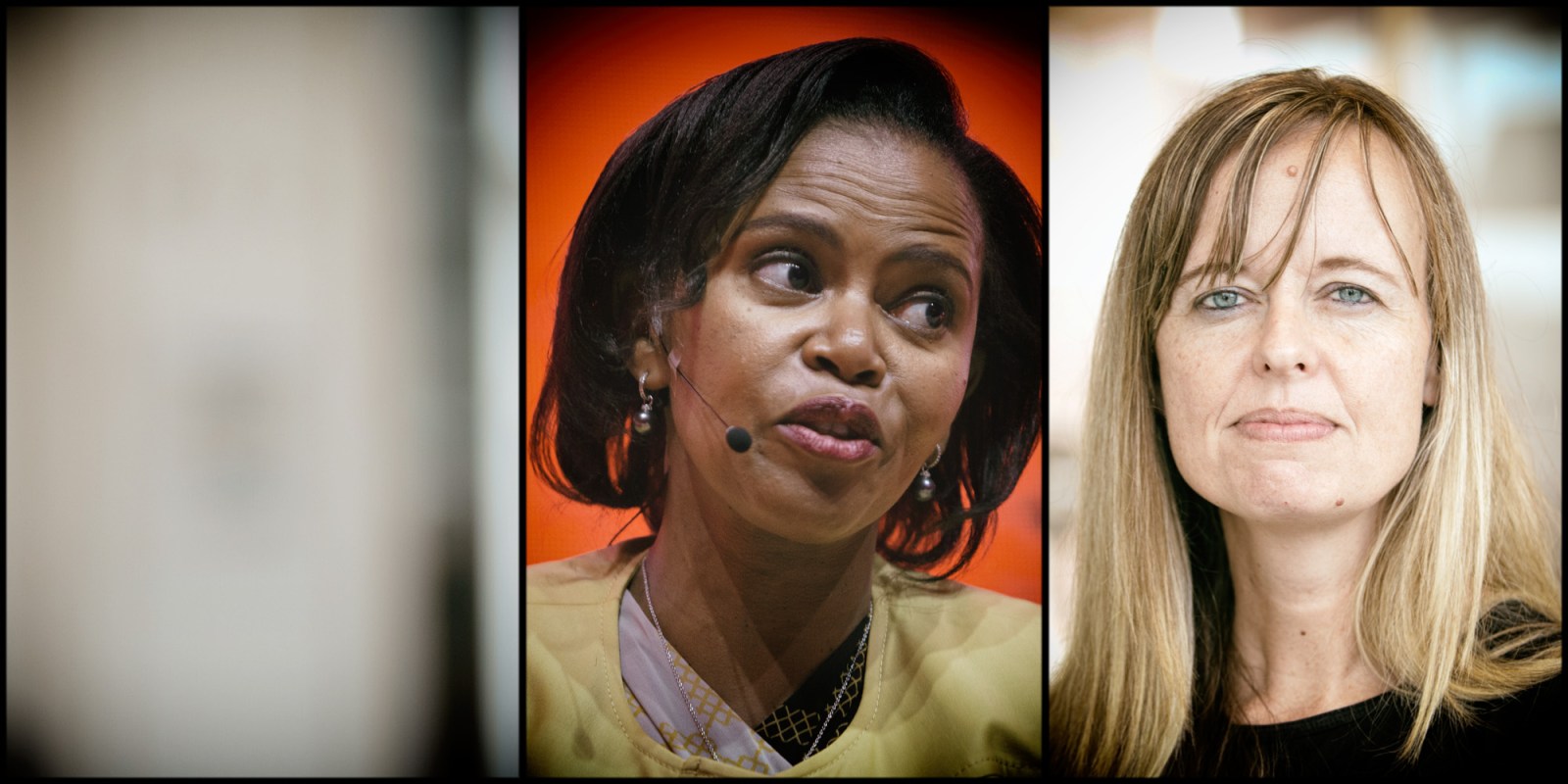 She is now a celebrated whistle-blower, but Mosilo Mothepu was once ‘treated like a leper’ after exposing the dodgy dealings of Gupta-linked company Trillian. Now she tells all in her book.

Former Trillian Financial Advisory CEO Mosilo Mothepu is an example of true integrity and resilience. She sacrificed her job, her safety and her peace of mind to blow the whistle on State Capture — the aftermath of which put her through immense trauma.

“I started having panic attacks. I had to see a psychologist and I was diagnosed with depression, post-traumatic stress disorder, anxiety and insomnia,” said Mothepu, who had also started drinking excessively.

She sat down with Daily Maverick senior journalist Rebecca Davis to discuss her book Uncaptured: The True Account of the Nenegate/Trillian Whistleblower. Here she detailed the astonishing chain of events that culminated in a meeting with then public protector Thuli Madonsela, where she exposed the Gupta brothers’ influence over the appointment of finance ministers and how Trillian siphoned public money from state-owned enterprises.

“Trillian probably billed state-owned companies anything between R3- to R5-billion without a contract and without work being done,” said Mothepu.

After spilling the beans, Mothepu felt her life was in danger and she had to be “very careful” in terms of her “movements,” though the primary weapon used against her was “lawfare”.

“I have nine criminal charges against me: extortion, corruption, conspiracy, fraud, everything but running a brothel,” she laughed.

Mothepu was working for Regiments Capital when Gupta associates Eric Wood and Salim Essa bought the company and rebranded it as Trillian. She was appointed as CEO, a position she occupied for about three months before she left the company in June 2016.

By the time Mothepu left Trillian, her relationship with the company had turned sour. She went from earning a R2.3-million annual salary to leaving the company without a cent.

Months later, she was in Egypt where she had a religious awakening. It spurred her to take action.

“I said to God, ‘The only thing necessary for evil to triumph is for a good woman to do absolutely nothing’, and I said, ‘Am I a good woman? I have to be.’ ”

She calls this her “Damascus moment”, a reference to the biblical account of the apostle Paul being converted to Christianity on the road to Damascus.

Today, Mothepu is considered a hero for exposing corporate corruption, but after that fateful meeting with Madonsela, her life was turned upside down.

She struggled to find employment and pay the legal fees mounting against her.

“I was unemployed for 24 months and many reasons were given… whether they doubted my integrity, [or] they said I was a politically exposed person.”

The trauma had a profound impact on her relationships.

“After I left Trillian I was so isolated. I spent two years in bed crying and that affects your relationships… my former colleagues turned against me. No one could understand why I did it.”

Mothepu was eventually offered a job at MTN. She stayed there for two years before deciding to take a year off to “heal” and write her book.

She’s decided she wants to leave the corporate world behind for a bigger purpose: teaching people to speak truth to power. DM

Order your copy of Uncaptured straight from the Daily Maverick Shop and receive free delivery anywhere in South Africa.

Keep up to date with all of Daily Maverick’s upcoming live journalism online events by signing up for the Live Journalism newsletter here.