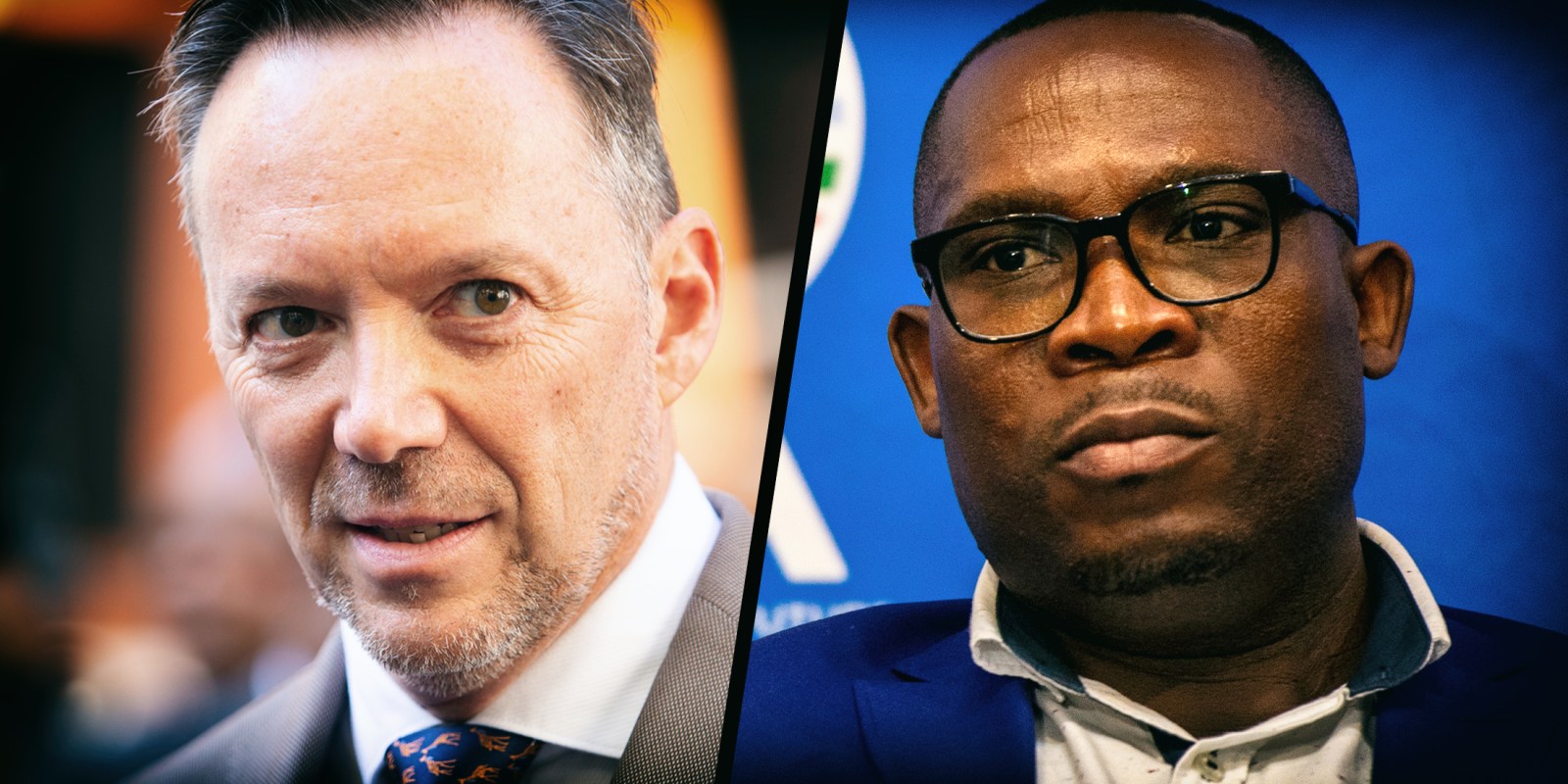 The Western Cape’s MEC for Transport and Public Works, Bonginkosi Madikizela, is set to seek legal advice over a finding of improper conduct against him by acting Public Protector Kholeka Gcaleka.

The matter goes back to 2019 when, during a sitting of the provincial legislature, fellow MPL Brett Herron, of the GOOD Party, lodged a complaint about statements made by MEC for Transport and Public Works, Bonginkosi Madikizela.

“Minister Madikizela has rejected the legality of the complaint from the start and is now seeking legal advice,” said Bianca Capazorio, spokesperson for Western Cape premier Alan Winde.

On Wednesday, 31 March, during a media briefing in Cape Town, acting Public Protector Kholeka Gcaleka said Madikizela’s conduct had been found to be improper.

The complaint laid by Herron dates back to a July 2019 sitting of the Western Cape legislature, where premier Winde’s State of the Province Address was being debated. According to the acting Public Protector’s report, Herron complained about statements made by Madikizela, which included: “So he (Mr Herron) went on to say exactly two years ago, in his then capacity at the City of Cape Town, he initiated inner-city developments. I can tell you  now, Mr Speaker, that almost all the projects that were initiated by member Herron in the inner city were halted by court… all of them.”

In November 2019, when Herron laid the complaint, he said it was a “lie to tell the public that the courts halted the delivery of thousands of affordable, well-located homes”.

Herron said Madikizela’s Democratic Alliance colleagues in the City of Cape Town stopped these projects, not the courts. He said the Salt River Market site in Woodstock had been stalled in 2019, which irked housing groups in the City.

Herron, who had been Mayco member responsible for transport and urban development,  resigned as a member of the DA in 2018, which resulted in him losing his seat as a councillor in the City of Cape Town. At the time of his resignation, he blamed his DA colleagues for blocking social housing projects within the Cape Town CBD, including areas such as Salt River and Woodstock.

Read the full report from the Public Protector here:

Herron had requested proof of Madikizela’s “false” statements via parliamentary questions. At the time, the housing projects in question were stalled.

Then in October, during a session in the legislature, Madikizela provided some clarification: “Due to my limitation in expressing myself in the Queen’s language, I think I might have omitted one very important word that would have changed my response when I spoke about this.”

According to the Public Protector’s report, Madikizela said English was not his first language and thus the error was made in good faith when he used the words “court” and “court challenge”, rather than “legal challenge”, and that he had no intention to mislead the legislature. Madikizela claimed Herron was merely trying to score “political points”.

According to the report, Madikizela questioned whether the Public Protector had the jurisdiction to investigate the complaint by Herron. Madikizela said the comments were made in his capacity as a member of the DA while he participated in the SOPA debate.

“In making the comments I made in the SOPA debate on 23 July 2019, which are the crux cause of member Herron’s complaint, I was neither exercising a duty nor performing a power bestowed upon me in my capacity as MEC,” said Madikizela in his response to the report.

“Rather, my aim in that speech was to deal with the Good Party and specifically member Herron’s public assertions in the lead up to that debate, and the very clear implications pertaining to his own track record whilst he occupied a position as a member of the executive of the City of Cape Town under his prior membership with the Democratic Alliance,” he said.

Madikizela and Herron , former colleagues in the DA, have often clashed during legislature sittings, including in May 2020.

But the PP sustained Herron’s complaint and said that Madikizela’s words had constituted a breach of the executive ethics code.

In a statement after the release of the report, Herron said: “I gave Madikizela several opportunities to withdraw his lies and apologise, but he only doubled down on his misinformation. I therefore filed a formal complaint with the Public Protector.”

Herron added: “Premier Winde must prevail on him to do the right thing – apologise to the legislature, apologise to me, and step down.

“Should Madikizela resist, the premier must fire him from his so-called “cabinet of integrity”.

Winde has been instructed by the acting Public Protector to report to the legislature about the action taken against Madikizela within 14 days.

Madikizela’s office referred Daily Maverick to Capazorio, who stated that the report had been received and would be studied.

This is the second time a member of Winde’s cabinet has been rebuked by the Public Protector’s office. In February, the ANC called for Winde to fire MEC Anton Bredell, who the PP found had interfered in an appointment in the George municipality. DM