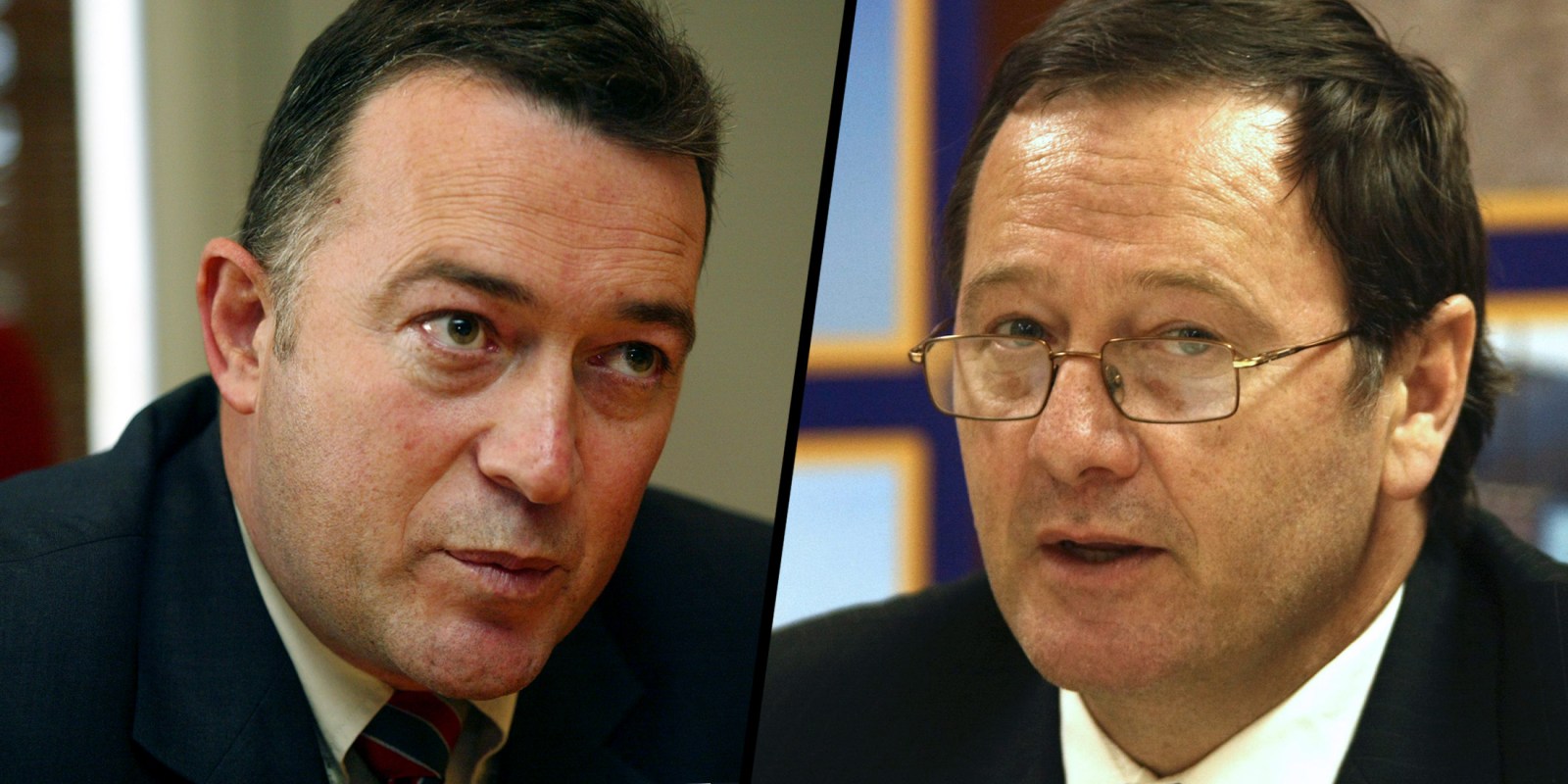 The ANC in the Western Cape legislature wants MEC Anton Bredell fired after a report by Public Protector Busisiwe Mkhwebane found him to have interfered in the selection of a candidate for a senior position at the George Municipality.

The ANC has called for Western Cape MEC for Local Government, Environmental Affairs and Development Planning Anton Bredell to be fired after being found by the Public Protector to have interfered in a key appointment at the George Municipality.

The ANC caucus in the Western Cape provincial legislature, led by caucus leader Cameron Dugmore, briefed the media on Wednesday, 20 January following the release of the report this week.

In February 2020, Dugmore asked the Public Protector to investigate allegations that Bredell had interfered with the appointment of a black candidate to the George Municipality.

Dugmore alleged that in May 2018, Bredell, in his capacity as DA Western Cape provincial chairperson, asked the DA Speaker and DA caucus not to proceed with the appointment of the candidate as director of corporate services until permission had been sought by the DA’s Federal Executive, the party’s highest decision-making structure.

Dugmore said Bredell had wanted the caucus to approve a white candidate, even though a selection panel had decided the black candidate, Siphiwe James, who had been already acting in the position, was the best candidate.

Dugmore laid the complaint in February 2020, when a leaked letter from Graham Paulse, head of the provincial Local Government Department, said the white candidate should not be appointed as the municipality had a shortage of black African males in senior management positions.

At the time of Bredell’s alleged interference, he was both the DA provincial chairperson and the MEC for Local Government, Environmental Affairs and Development Planning, after being appointed by Helen Zille to the post in 2009.

In the Public Protector’s report, which Daily Maverick has seen, Mkhwebane found that “it was improper for an MEC, acting as Chairperson of the provincial DA, to instruct office bearers of a Municipal Council, albeit, in their capacity as DA caucus members, that the appointment of a senior official of the Municipality is subject to the approval of the political party that he/she represents”.

Mkhwebane found that Bredell’s involvement as a political party official with the municipal council, placed his “impartiality to attend to potential disputes on the appointment in his capacity as MEC, at risk due to a conflict of interest”.

The Public Protector said the interference and influence on Bredell’s part put him at risk of conflict between his duties as an MEC and his political interests. In the report, Bredell claimed that he was only doing what was required as the party’s provincial chairperson — that he made sure DA vetting processes were done correctly. Bredell claimed that there had been a rumour within the DA that the candidate had a criminal record.

“Such conduct would accordingly be inconsistent with his office and not in the best interests of good governance and constitutes a breach of the Executive Ethics Code,” read the report, which does not have any reference to candidate’s race in her finding.

Mkhwebane’s report states that within 14 days of seeing the report, Western Cape Premier Alan Winde must submit the report to the provincial legislature, with comments and notice of any actions or planned actions.

In his comments after the release of the report, Dugmore said: “Bredell and the DA cannot be allowed to escape sanction for the clear perpetuation of racism and their attempts to appoint party loyalists over competent and qualified applicants.”

Dugmore said the DA accused the ANC of cadre deployment “yet it not only acts unlawfully by giving instructions as is the case here, but [does] this to undermine employment equity.” He added, “The black candidate in this case was better qualified than the white candidate who was being pushed by the conservative DA cabal.”

Based on the findings against Bredell, the ANC caucus wants Premier Alan Winde to fire him.

Dugmore said the party, through Local Government spokesperson Danville Smith, had tried to raise issues in the provincial legislature’s local government oversight committee and to its chairperson Derrick America about Bredell’s alleged interference in not only George, but other municipalities, but this had been denied. The next option for the ANC would be to ask for intervention by Speaker of the Western Cape provincial legislature Masizole Mnqasela.

Dugmore told journalists he would take the report and several allegations of misconduct against Bredell to the National Council of Provinces in Parliament for an urgent meeting. The ANC caucus will also ask the Employment Equity Commission and South African Local Government Association (Salga) to investigate the issue. The party plans to write to the Department of Cooperative Governance and Traditional Affairs to request a commission to investigate “all instances where MEC Bredell and the DA Federal Executive interfered in appointment processes in Western Cape municipalities”.

The ANC is not the first political party to go to the Public Protector’s office with complaints against Bredell. In 2019, GOOD secretary-general and sole representative in the legislature, Brett Herron, asked the Chapter 9 institution to investigate Bredell’s involvement in both the George and the Oudtshoorn municipalities. Those complaints are still under investigation.

“The DA has not yet received the report. Once received, we will study the report and respond if necessary,” he said in a statement to Daily Maverick. Madikizela said the DA had worked “tirelessly” to put the George municipality back on track over the past few years.

“The forensic report we requested, which led to the dismissal of the former executive mayor and other councillors, is proof thereof,” said Madikizela.

Odette Cason, Acting Spokesperson to the Premier Alan Winde,  said the report would be scrutinised and a statement released. “What is already clear though is that the extent of the remedial action requested is limited to providing a report to the Western Cape Provincial Legislature, with comments from the Premier of the Western Cape, if any.

“It is therefore abundantly clear that Mr. Dugmore is desperately trying to conjure up unsubstantiated and unfounded allegations, and is sensationalizing the actual findings of the report. He is also suggesting remedial action that has not been determined reasonable or necessary by the Public Protector in her report. While this is disappointing, it is not surprising conduct from the ANC. We urge the media to read the actual findings and recommendations of the report.” DM

This article was updated  at 12.35pm on Thursday, 21 January, 2021, to include the premier’s comment, and also to amend the blurb –  there is no reference to the race of the candidate in the public protector’s finding.